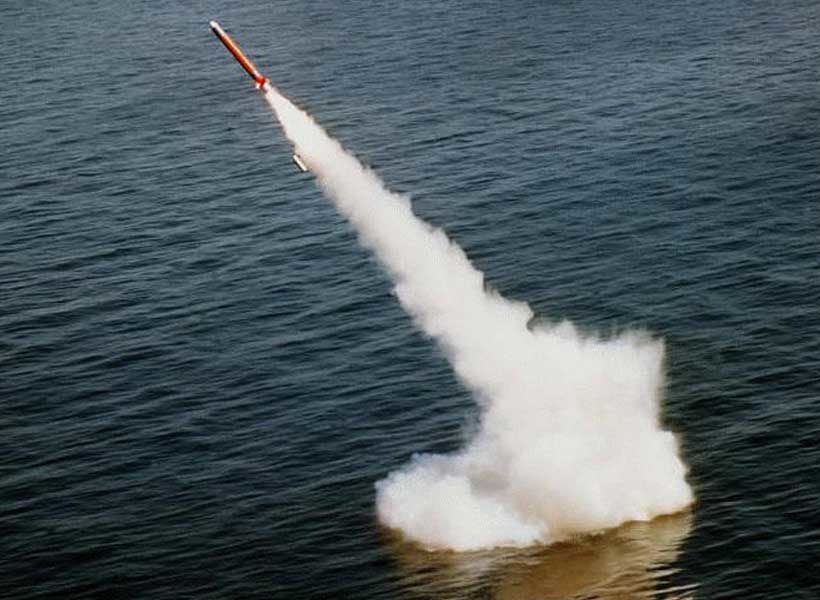 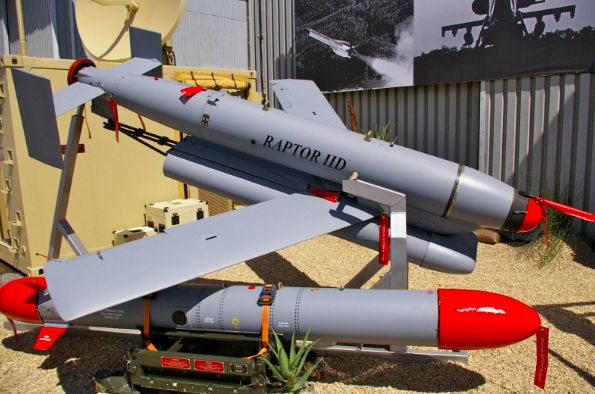 As an essential part of its defense strategy, Pakistan has rapidly evolved its missile arsenal. This arsenal has been developed to offset the conventional military advantage of India, its main rival in the region. The main arsenal of Pakistan is the medium-range ballistic missiles, but to enhance its deterrence capability, it is maintaining cruise missile capability. Pakistan, with such sophisticated and multiple-range missiles, can target any inch in India. In terms of military development, Pakistan is trying to work on more advanced technology such as MIRV (multiple independent reentry vehicles). This development is significant for maintaining a strategic balance in the region against the continuous missile development by India. India carries hegemonic designs in its military doctrine that is a threat to regional stability.

Significant technical assistance has been provided to Pakistan by China. The nuclear program and missile development associated with it only preserve the deterrent value in the region. Such advancement is the need of time for Pakistan because India is growing its nuclear arsenal. There are different cruise missiles having; air to air, air to surface, surface to surface, sea to sea, sea to air, and sea to surface strike capability. Some of the cruise missiles are explained below:

It is a series of French anti-sip short-range cruise missiles. The total number of Exocet missiles is six; each differs by its level of modernization and launch platform. The series includes; MM40 block 2, MM40, MM38, MM40 Block 3 ground and sea-launched models, the SM39 submarine-launched and AM39 air-launched variants. France developed the original MM38 sea-launched variant in 1967. It entered into service in 1975. In 1974 the work on AM39, the air-launched variant, began, and it entered into service in 1979. An improved version of MM38 was developed and named MM40 in 1976. With some more up gradation in 1992, employment of AM39/MM40 Block 2 took place.

The development of Block 3 MM40 started in 2004, and it was first tested in 2010 via a ship launch. Except for the MM38, all other missiles are currently in production. The submarine-launched variant of AM39 is SM39, which, after ready for development in 1979, was deployed in 1984. In MM38 and MM40, coastal defense modifications were made, and it resulted in the production of BC38 and BC40 that could be fitted into frigates, helicopters, and destroyers.

The tubular fuselage has been used to make the fame of this missile, an empennage with a propulsion system at the rear and a pair of folded wings at the middle section. A turbojet engine has been used to propel the missile, giving it a maximum speed of 550 mph—ground-based mobile TELs (transporter erector launchers) are used to launch it. Having an estimated range of 750 Km, Babur can carry both nuclear and conventional weapons. A booster (rocketry) gives an extra thrust to the missile for accelerating the rocket away from the launching platform.

A combination of GPS satellite guidance, TERCOM (terrain contour matching), an inertial navigation system guide the Babur cruise missile. With the help of this guidance system, the rocket gets pinpoint accuracy. The latest model possesses GLONASS, a Russian technology, because, under hostile conditions, GPS cannot be accessible. The beiDou navigation system of China and GALILEO system from Europe can be included in the updated versions.

Pakistan conducted a test of the upgraded version of the Babur 2 missile in December 2016. This developed version had enhanced avionics and aerodynamics. This upgraded missile can hit both sea-based and land-based targets. With the updated avionics, it can precisely hit the targets without using GPS.

A successful test of another variant of the Babur cruise missile series was tested in January 2017. It was launched from an underwater platform. Having a range of 450 Km, this variant can be used as a second-strike capability. According to the reports, the Agosta 90B submarine can be used as a platform for this cruise missile. The rocket had again been successfully tested in March 2018.

Babur 1A cruise missile has been tested, having an upgraded aviation system and avionics on February 11, 2021. It can hit sea-based and ground-based targets. The range of this variant is 450 Km.

Derived from Babur, Harbah is a submarine and ship-launched; land attack and anti-ship cruise missile. This missile was test-fired on January 3rd, 2018, from an Azmat-class missile boat, PNS Himmat. More development is required for adding in the effectiveness of this missile. Different new projects have been launched to upgrade this variant.

A successful test was conducted by Pakistan Navy in 2016 of shore-based anti-ship cruise missile Zarb. According to the official statement from the Director-General public relation Navy, the missile hit the target successfully in the Arabian Sea. A message from the Chief of the naval staff Admiral Zakaulah came out at that time who declared the test to be the result of the continuous efforts of the Pakistan Navy. He termed success as the hallmark for Pakistan Navy.

The former Naval Chief Admiral Zafar Mahmood Abbasi also witnessed the test. They declared that the trial had added significantly to the naval capability of Pakistan. He further added that the missile would be a great addition to the Pakistan Navy’s military arsenal, which would help bolster the defense mechanism of the state. Enhancing the deterrent value of this addition would be a great leap towards achieving regional peace and stability.

The development of the cruise missile technology by Pakistan is to counter the belligerent designs of India. Indian Euphoria of becoming the tiger of Asia using the offensive Hindutva policies needs a solid response to control it. The military adventures of India are not hidden from the world. The military doctrines like the “cold start doctrine” from India were answered with the development of these cruise missiles that have the ability of a short-range controlled nuclear strike. Such advancements are necessary for communicating the deterrence capability to the enemy.

The conventional military superiority of India can only be countered with such tactical weapons. The region is currently on the verge of a military conflict. The major countries that are active against each other in the region are India and Pakistan. Nuclear capability and the development of such cruise missiles by Pakistan are the only things stopping a direct military confrontation on a large scale. The recent Balakot strikes and, following it, Operation Swift Retort are clear examples that proved the importance of nuclear arsenal for Pakistan. National security dilemma requires the regular up gradation and development of military arsenal for Pakistan.