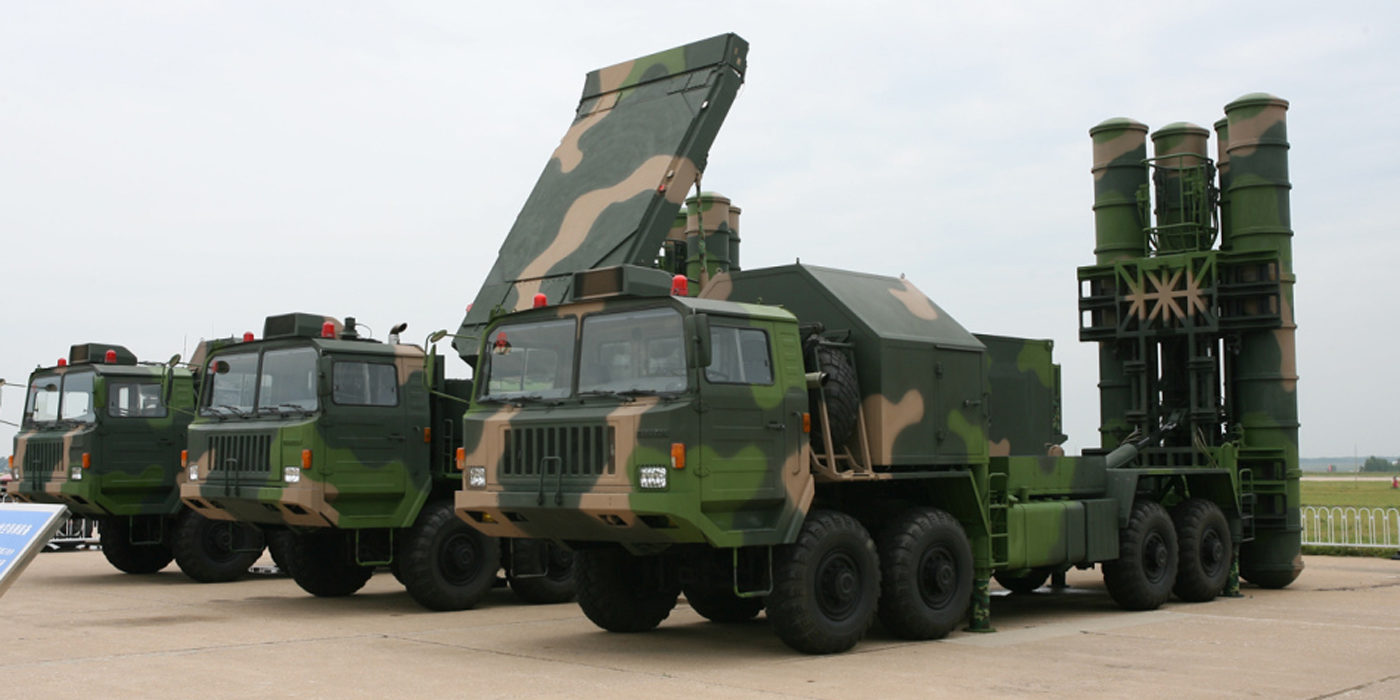 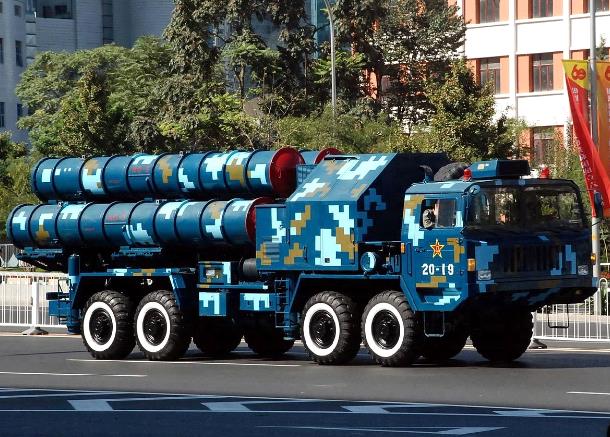 The HQ-9 is a medium-to-long-range anti-aircraft missile defense system designed and developed in China by CPMIEC (China Precision Machinery Import & Export Corporation) Defense. The HQ-9 Long-Range SAM tracking and destruction system is designed to monitor and target aircraft, cruise missiles, air-to-surface missiles, and tactical ballistic missiles. The system was revealed to the public for the first time at a military exercise celebrating the 60th anniversary of the formation of the People’s Republic of China. The production of the HongQi 9 began in the early 1980s, primarily based on the US Patriot anti-aircraft missile system, which China acquired through an undisclosed third-party country. The HongQi 9 has a ‘Track-Via-Missile’ terminal guidance system, similar to the Patriot, and was initially meant to be propelled from a Patriot-style slant-positioned box-shape carrier launcher. Turkey may be willing to buy the FD-2000, the export variant of the HQ-9.

It is similar to the Russian S300 system, although China is believed to have produced variations with a larger range, perhaps up to 230 kilometers. China’s initial regional air defense missile is the HongQi 9. The federal government has always placed a high value on this multi-century national priority project. Although it chose to introduce S-300PMU1, it did not halt the creation of HQ-9, demonstrating its unique position. HQ-9 is a product that has the approval of the top authority, and its funding has not been halted. The fate of arms and ammo is frequently linked to high-level attitudes.

China’s HQ-9 surface-to-air missile system, commonly known as the FD 2000, was among the main focuses of the Airshow China, which began in Zhuhai in November 2012. The HQ-9, which is part of China’s new generation of medium-to-long-range missiles, has advanced radar and air defense abilities. Because of its powerful command and control abilities, it can also combine with other weapons systems to establish a multi-layered air defense system. The long-range HQ-9’s land-based variant most likely integrated some technology from the Russian SA-10. The HQ-9 is a long-range SAM designed to attack modern jets, advanced cruise missiles, and strategic ballistic missiles. The HQ-9 may possibly combine technology from modern Western systems.

The naval HQ-9 seems to be much like the land-based version. Its naval variant HHQ-9 is installed in VLS launch tubes on the PLAN Type 052C Lanzhou assault ship. The anti-radiation version of the land-based HQ-9 system is known as the FT-2000 for exporting. The export title for the air defense version is FD-2000, and its seller, China National Precision Machinery Import and Export Corporation, made it public for the first time in March 2009 at the Africa Aerospace and Defence Exhibition in Cape Town.

The deployment is consistent with China’s growing militarization of the South China Sea. Under this approach, China employs competing parties’ and the United States’ diplomatic and military efforts to justify boosting the quantity and efficiency of military systems placed on the islands. For example, in 2015, China started planning for the establishment of short-range air defense systems on the Spratly Islands.

HQ-9 is the foundation of China’s missile defense system. Its complex origin shows the shifting demands and restrictions of Chinese air defenses throughout time. The original HQ-9 was apparently inspired by the United States’ technological strength and success in the Gulf War, which made Beijing realize that its air defense systems were weak against precision-guided bombs, stealth aircraft, and airborne. Recent modifications, such as the HQ-9A and HQ-9B, offer quicker, lighter interceptor missiles. Current HQ-9B missiles utilize inertial navigation systems during fly and active radar tracking during their terminal phase to increase their chances of destroying multiple targets. In Chinese air defense systems, the HQ-9 serves as medium-long range defense; however, it has been surpassed in recent years by the HQ-18.