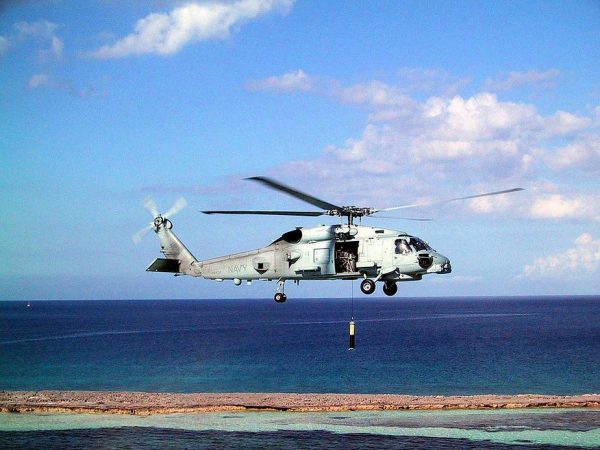 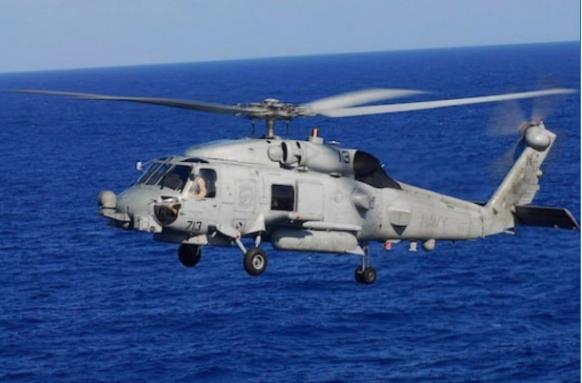 In February 2020, during former US President Donald Trump’s visit to the country, India clinched a defense deal worth $ 2.6 billion (Rs. 16,000 crores), with the US under a fast track procedure, to purchase 24 MH-60 Romeo Seahawk helicopters from Sikorsky, a Lockheed Martin company.  MH-60R Seahawk Multi-Mission Helicopters, scheduled to be inducted by 2023, would be delivered to the Indian Navy by July 2022. These helicopters were ordered to replace the fleet of already retired Sea King 42/42A helicopters. Moreover, these choppers would help India confront the growing security threats in Indian Ocean Region because of the increasing number of submarines and counter Pakistan and China.

All these MH-60R Seahawk choppers would be operating from front-line warships and aircraft carriers, like INS Vikramaditya, bridging the critical operating lacunas, as reported by a defence ministry source. These choppers would increase the operational flexibility, surveillance, and attacking capabilities of the Indian Navy. The MH- 60R is a multi-role, heavy-duty, armed helicopter equipped with multi-modal radars and night sensors that can hunt and destroy underwater submarines. These choppers can be deployed for offensive and defensive warfare operations, including Search-and-rescue Operations at sea, Anti-submarine Warfare, Low-Intensity Maritime Operations, and Electronic Warfare. Before the arrival of MH-60, the US would give training to the Indian pilot, and the first batch of pilots is already under training, as reported by the Indian Navy sources. The training would first occur in Pensacola in Florida, then in San Diego in California.