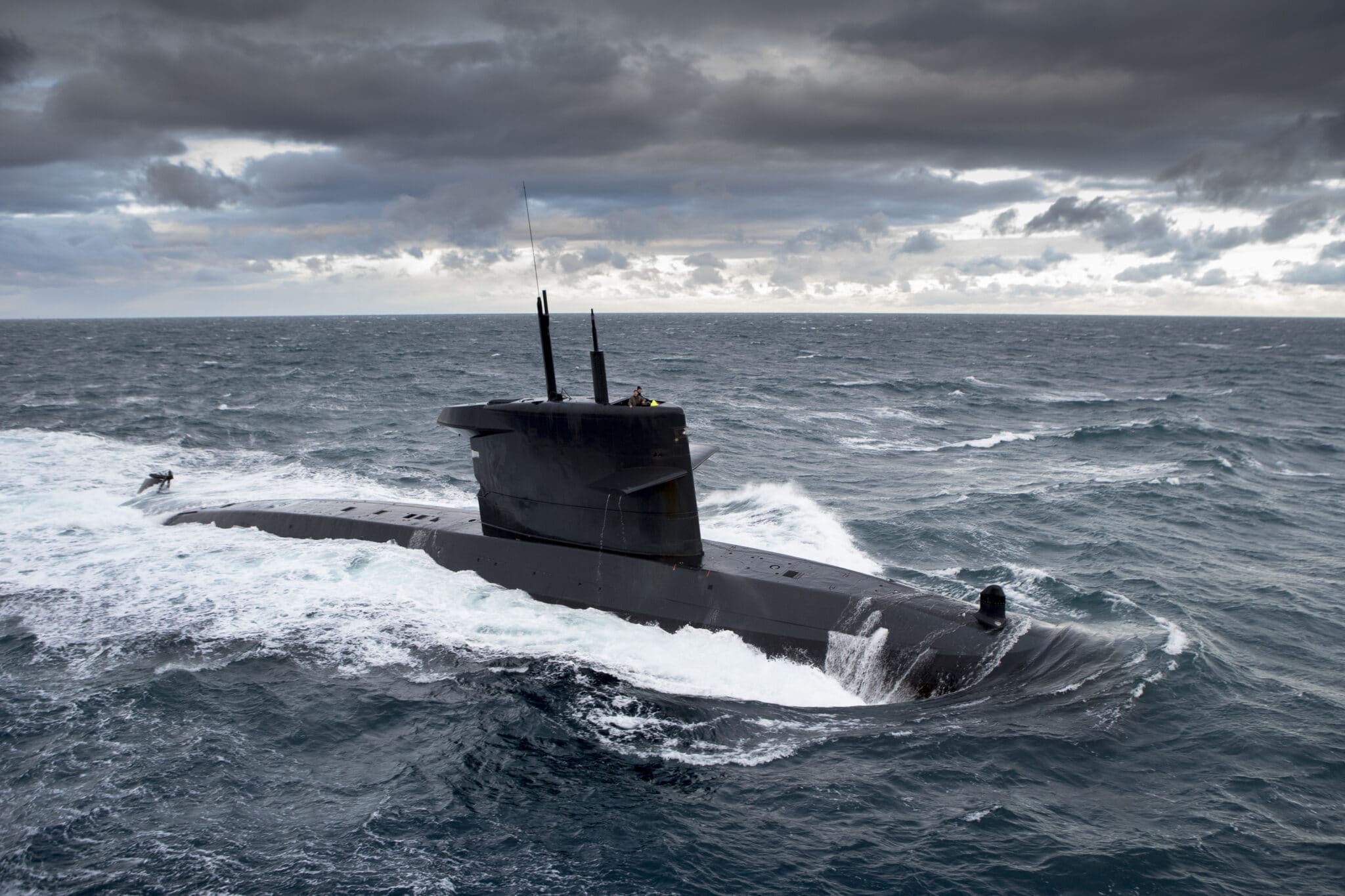 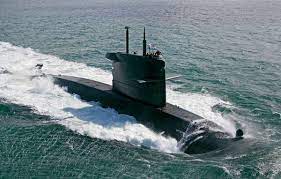 In 2019, the Dutch Ministry of Defence (MoD) announced Royal Netherlands Navy’s (RNLN’s) future First Modern Submarine program and stated replacing its four Walrus-class submarines. These submarines are strategically important to the Netherlands and were inducted into RNLN between 1990 and 1994. Accordingly, RNLN negotiated the bids from three selected shipbuilders in December 2019 for the supply of replacement submarines. The shortlisted shipbuilders include the German yard Thyssenkrupp Marine Systems, Sweden’s Saab Kockums, and France’s Naval Group.

On 28th May 2021, the Netherlands restated the goal to get all four modern replacement submarines starting from 2028. The first submarine would be entered into service by the end of 2028, and the rest three in the following years till 2031. In a report presented to the Netherland representatives, Dutch MoD announced that the competitive dialogues with three shortlisted contenders are in progress and would be completed by early 2022, with the signing of the contract by the end of 2022. It also stated the completion of the process could expect the delay because of the COVID-19 pandemic.

Dutch MoD further reported that the policy aspects, national strategic interests, and management aspects were given due consideration in pursuing the Walrus-class submarines replacement program and acquisition strategy. The dialogues include negotiations about the submarines’ technical requirements, cost, timings, policy aspects, national security concerns, strategic autonomy, and management aspects. It also includes discussing the need to involve local industries in the construction and maintenance of submarines.