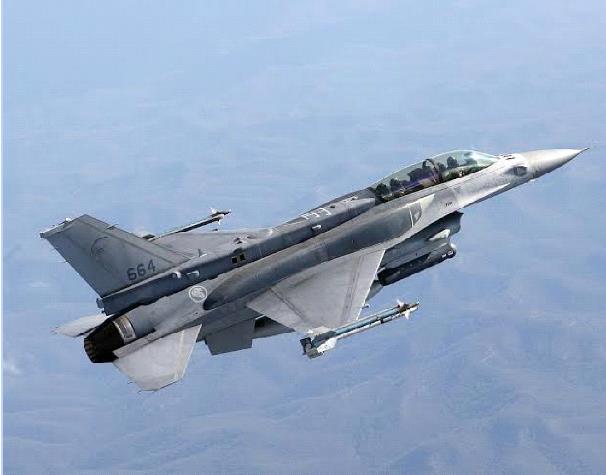 The sale for F-16 Block 52 aircraft, training, equipment, and logistics support to Pakistan has been determined to be approved by the state department. The estimated cost of these jets is $699.04 million. On 11 February 2016, the notification for certifying this possible sale was delivered to congress by the Defense Security Cooperation Agency. The proposal of the sale contract included eight F-16 Block-52+ aircraft, out of which two would be C and six would be D models. 14 JHMCS (Joint Helmet Mounted Cueing Systems). Nine Advanced Integrated Defensive Electronic Warfare Suites (AIDEW) and eight AN/APG-68(V) 9 radars were also present in the proposal.

Other sale items included technical documentation and publications, support and test equipment, spare and repair, training equipment and personnel equipment, logistical and technical support services, contractor and US government engineers, and other elements that could be included in the program support. The total estimated cost of these elements other than the aircraft was $564 .68 million. This sale was in a cord with the US national security objective because it would have improved the security of a strategic partner in South Asia. This deal is crucial for Pakistan for enhancing its capability to counter current and future security threats. The F-16 Block 52 jets can facilitate operations in non-daylight and all-weather. The main aim of these jets is to improve Pakistan’s ability to counter-terrorism and counter-insurgency operations. Currently, the total number of F-16 fighting falcon A/B aircraft is around 85.

The new induction of Block 52 jets will increase the number of fighter aircraft. Still, they would also enhance the operational capacity with the modern technology and equipment used in the plane. Therefore, there would not be any alteration in the region’s military balance due to this sale of support and equipment. It would also not affect the readiness of US defense forces. Despite the opposition from top lawmakers and India, the US government has officially approved the sale of eight F-16 Block 52 jets to Pakistan. The reason behind it was that the US Foreign Policy objectives would get strengthened by helping a strategic partner. India opposed this sale by rejecting the counter-terrorism rationale behind it.

In the last visit of Prime Minister Imran Khan to the US in July 2018, the US president approved the technical security team support for the F-16 program. The estimated cost of this program would be $125 million. However, the logistics and technical support program were under embargo since January 2018. Still, in the meeting between PM Imran Khan and President Donald Trump, the continuation of this support was restored. Without altering the region’s military balance, the approval of this support will complete the requirement of 60 contractor representatives to assist in the F-16 peace drive program. After this meeting on July 25th, the Afghan Taliban announced they would come to Pakistan for peace negotiation. This proposal from the Afghan Taliban clarified Pakistan as one of the key players in the Afghanistan Peace process and a close strategic partner to the United States.