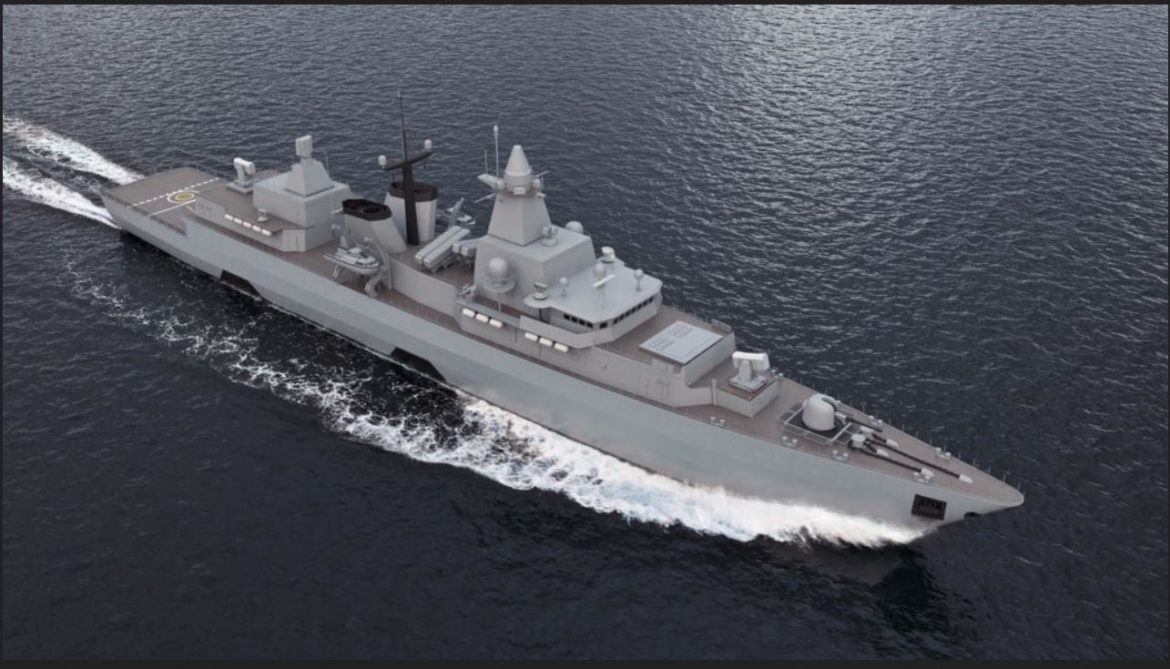 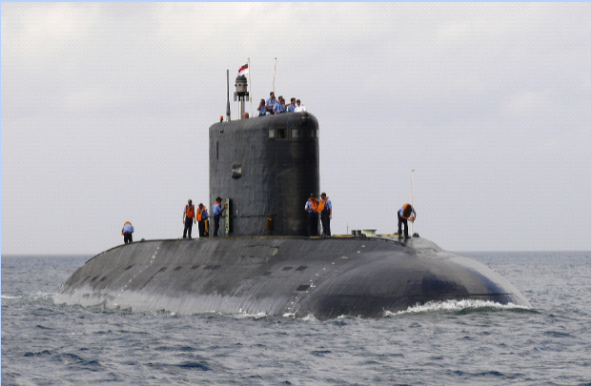 As per Micael Johansson, president and CEO of the Swedish defense company, Saab’s Kockums business area, which primarily develops and produces submarines and surface ships for the Swedish Navy, Saab Seeks to Diversify Naval Business. “In this section of Saab, you also need a mix of various sorts of contracts, not just one or two major mega-deal contracts with sophisticated developments,” Johansson said. “You need support deals to upgrade partnerships on the surface side and international contracts.”

According to Saab, Kockums made SEK3 billion (USD363.7 million) in sales in 2020, up less than 1% from the preceding year. Kockums’ operating margin increased by a whole percentage point to 3.9 percent, although it remained considerably behind the company’s long-term aim of 10%. “We’re still not happy with the margin,” Johansson added. Kockums is looking at a number of new prospects, including improvements for Sweden’s potential sale of secondhand submarines to Poland. The Saab firm is collaborating with Dutch manufacturer Damen Shipyards to provide a vessel based on the A26 in the contest to replace the Netherlands’ Walrus-class submarines.

Kockums is also attempting to increase its profitability by becoming more efficient with its present initiatives. Johannson said, “We’re on that trip.” “We see a positive trend in the programs.” Selling Kockums, which Saab purchased in 2014, seems to be out of the question. Johansson responded to an inquiry by saying, “There are no intentions to sell Saab Kockums.”