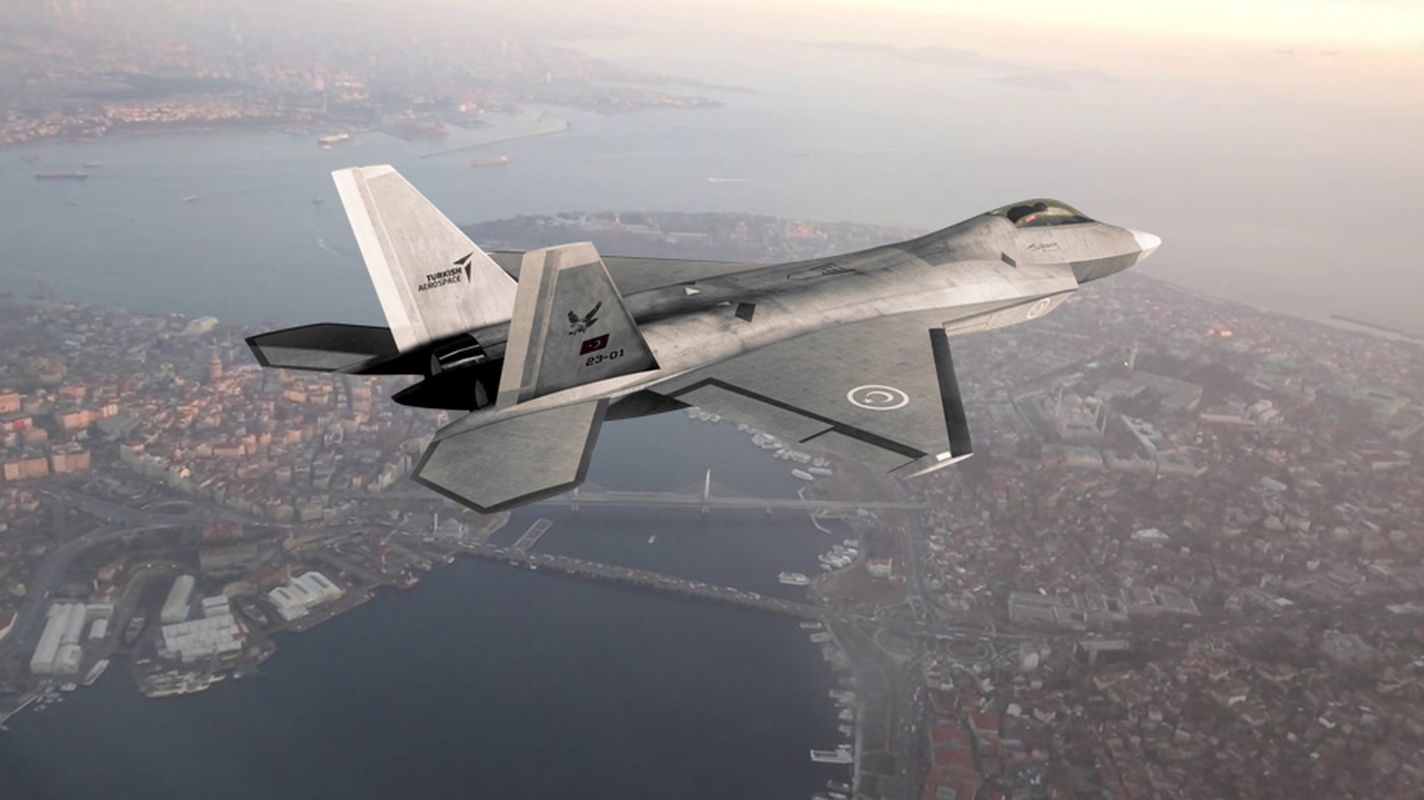 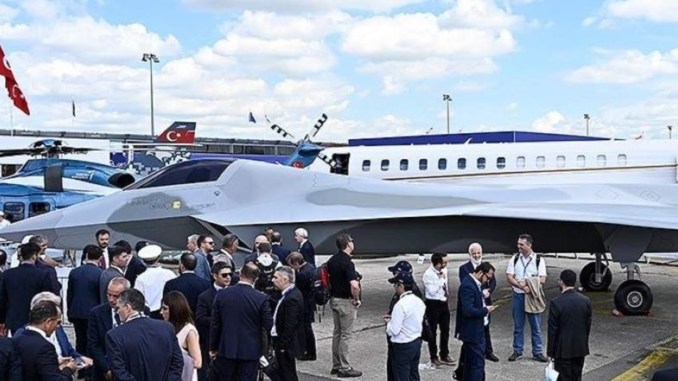 Milli Muharip Uçak, or National Combat Aircraft, is considered the centerpiece of the development efforts carried out by Turkey’s aerospace industry. Aided by the projects of the Turkish Aerospace Industry, the nation is currently focused on launching a prototype by 2023 and is expecting to have a test flight in 2025. It is planned that an off-the-shelf power plant will be used, i.e., the General Electric F110, to power the engine with a TFX Engine. It would be the first production variant for the Turkish aerospace industry. However, the aim is to produce engines indigenously and install them in the variants of MMU to pursue flights till 2029.

The indigenous development program for Turkey is being managed by TR Motor. A jointly owned private and public organization TR Motor receives investments from a state-owned entity, TAI, another state-owned entity owned by the Presidency of Defense Industries, and BMC, a privately owned organization. According to the general manager of TR Motor Osman Dur, as of 2020, 80 engineers are working on the project to develop a TFX engine. It has been considered as the start of human resource investment by TR Motor. Temei Kotil, the general manager of TAI, said that the minimum amount of personnel required to work on the project of TFX manufacturing by any organization involved would be 3000. He claimed that this amount would be an addition to the 3000 workers being hired by TAI alone for developing the airframe.

Both the engine and the airframe are the basic requirements and flagships of the MMU program. Turkey is extremely serious and committed to developing an indigenous system. They are eager to gain self-resilience even if it is a conspicuous subsystem. ATSS (air turbine start system) of the MMU and auxiliary power unit will be and designed by the TR Motor. Other companies in Turkey are trying to manufacture engines having onboard oxygen generation systems (OBOGS), onboard electronics, air to surface and air to air munitions, and airframe materials. These programs, in the long run, would prove extremely beneficial for Turkey’s F-16s.

The TFX engine is in the designing phase at the moment. It is a milestone contract by SSTEK A.S (a defense technology company) owned by TR Motors. Rolls Royce and Kale Group, in 2017, worked together to develop aircraft engines for Turkey. The aim was to produce TF-X engines, but due to some technological transfer uncertainties, the project was put on hold.