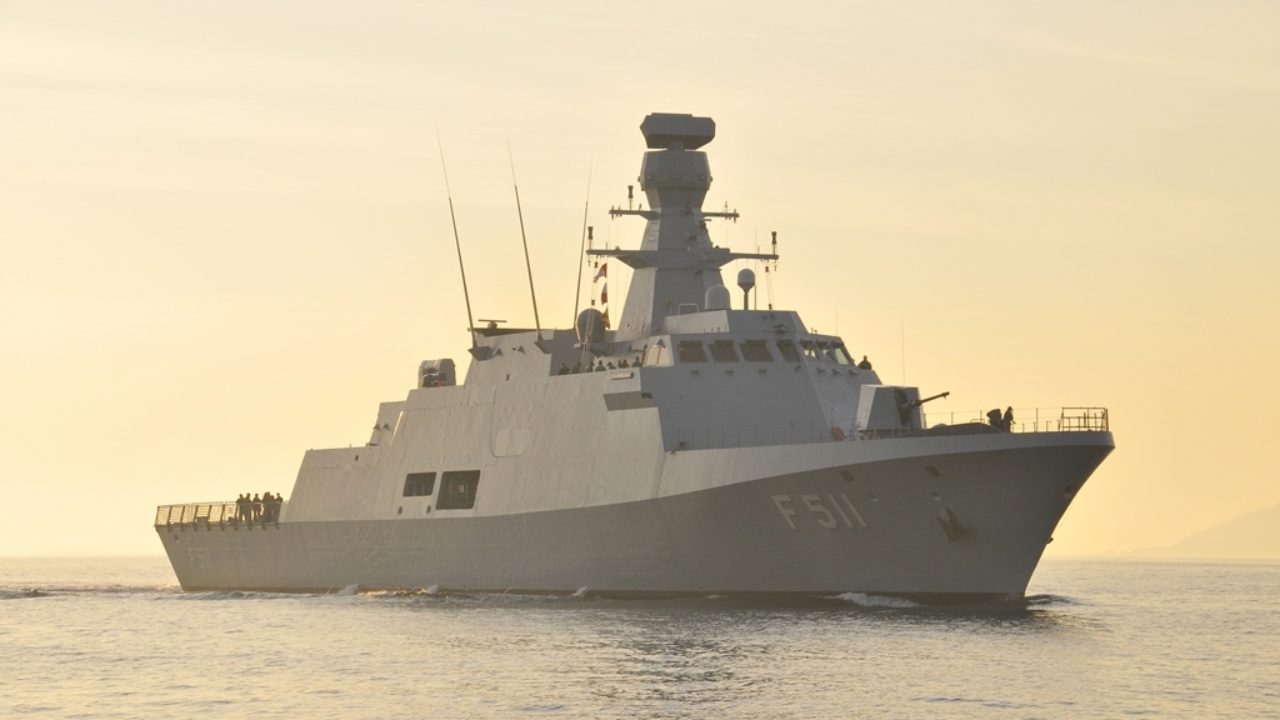 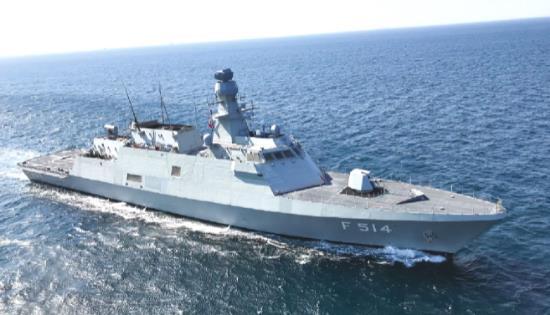 The inaugural steel cutting ceremony for the fourth and final Turkey-made Corvette for Pakistan’s navy was held within the southern port city of Karachi this month. The Karachi Shipyard and Engineering Works ceremony was graced by the presence of Pakistan Naval chief Adm. Amjad Khan Niazi, Esad Akgün, the chief military officer of Turkey’s state-run defense firm ASFAT, and other senior military and civil dignitaries from both countries. Addressing the ceremony, Niazi lauded ASFAT for this achievement, keeping in view the worldwide impacts of the coronavirus pandemic. He hailed the collaboration of the Pakistan Navy, ASFAT, Karachi Shipyard, and the Defense Production Ministry to develop the corvettes. The navy chief also thanked Ankara for its assistance and cooperation within the defense and security fields.

Niazi said that this particular event might be pivotal to further strengthen the friendship between the two strategically friendly nations with shared values, culture, and religion. These corvettes will be fitted with the state-of-art surface, sub-surface and anti-air equipment and sensors, integrated through a complicated network central combat management framework. “The induction of MILGEM Corvettes will majorly boost maritime security and deterrence capabilities of the Pakistan Navy. These warships are certain to become the heart of Pakistan Navy’s powerful response to traditional and nontraditional security challenges and to take care of the balance of power within the Indian Ocean Region,” said a press release from the Pakistan Navy. MILGEM vessels are 99 meters long with a displacement of 24,00 tons and may move at a speed of 29 nautical miles

On 5 July 2018, the Pakistani military’s ISPR announced that a Turkish firm had won the tender to create four MILGEM corvettes for the Pakistan Navy. Turkish defense minister, Nurettin Canikli, termed the deal as “the biggest defense export of Turkey in one deal.” By September 2018, some details have emerged that corvettes for the Pakistan Navy will have a CODAD system rather than CODAG, thus increasing the ocean endurance from 10 to fifteen days. Further, the primary vessel is planned to be constructed in 54 months, and therefore the remaining ships will be built in 60, 66, and 72 months, respectively. During IDEAS 2018, Pakistan Navy officials stated that, under the agreement, the fourth ship would be entirely designed and constructed in Pakistan, which could become the first Jinnah-class frigate.

This strengthens the thought that the fourth ship will spur a replacement line of frigates. MILGEM Class Corvette is going to be the significant technologically advanced surface platform of the Pakistan Navy fleet. The warship will be completed in 2024. Coinciding with the commissioning ceremony of TCG Kınalıada attended by Turkish President Recep Tayyip Erdoğan, the steel cutting ceremony for the primary MILGEM ship for the Pakistan Navy was also held there on Michaelmas, 2019. According to the plan, two corvettes will be built in Turkey and therefore the other two in Pakistan, which can also include technology transfer.