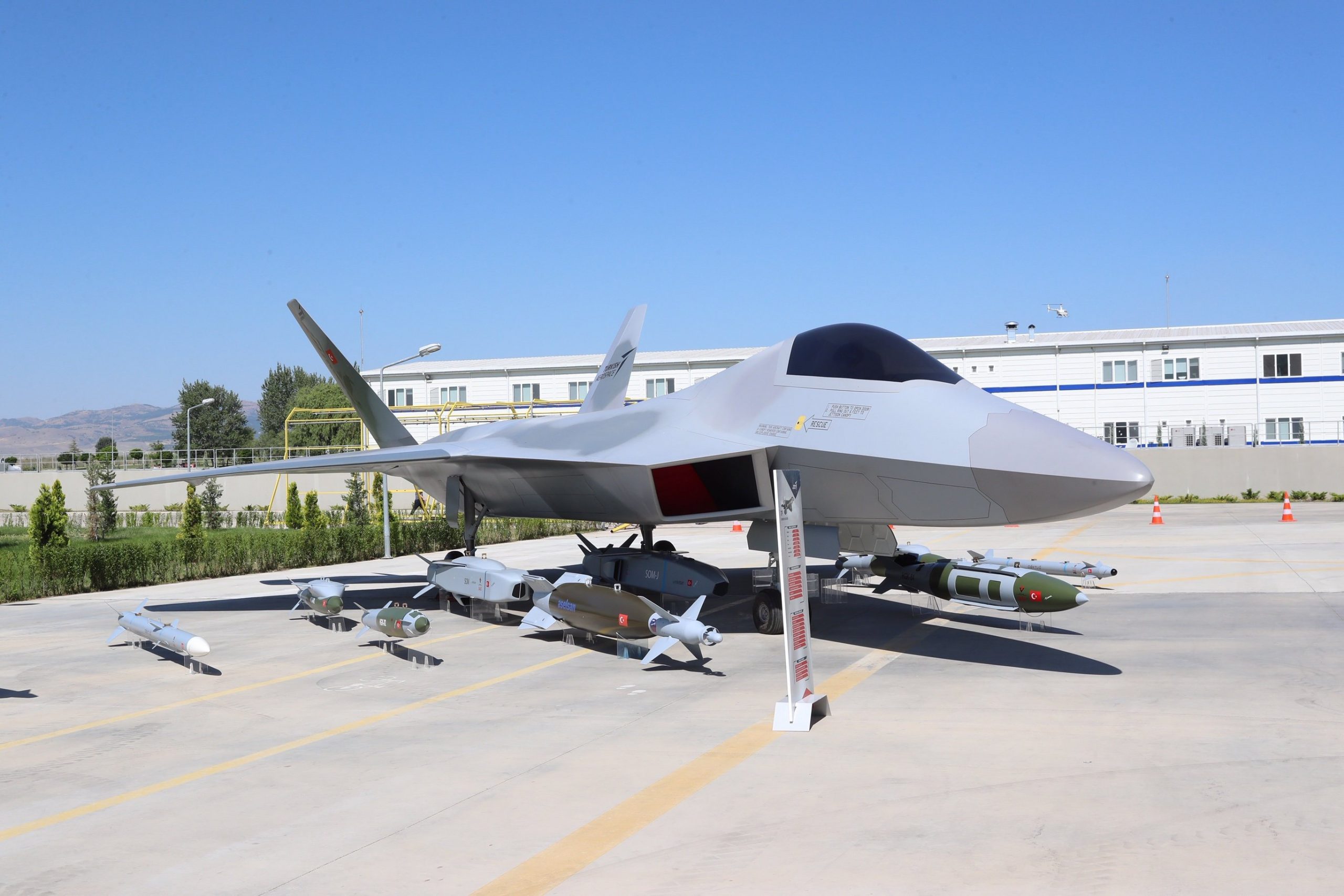 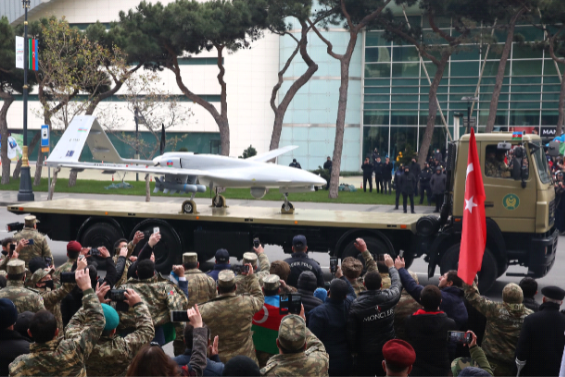 During the first five years of the Republic, there was no significant infrastructure of the defense industry. The efforts in this domain were to establish new facilities during the Turkish war of independence near Ankara. The Republican administration supported the efforts considering the development of the defense industry as part of overall up-gradation and industrialization. However, a robust infrastructure at that time could not be established due to several external and internal conditions. The development of Turkey’s Defense Industry will be explained in different phases.

The Turkish Defense industry suffered a huge blow and was incapable of keeping up with the technological development in Europe after the fall of the Ottoman Empire. In the early years of the Republic, continuous efforts were made to develop the defense industry. Despite the technological and economic challenges faced by the state, the struggle to secure the borders through an effective up-gradation of the defense-centric industry was continued. Significant steps were taken to strengthen aviation and weaponry ammunition, including establishing the General Directorate of the Military Factories in 1921.

During 1924, different cartridge factories and repair shops for cannons and small weapons were established in Ankara. The repair and maintenance of the Yavuz battle cruiser was a considerable concern, and for that, “Golcuk Naval Shipyard” was built in the same year. In the 1930s, some private firms like Nuri Killigil mortar, pistol, and ammunition production started working in Istanbul to produce weapons for the defense industry.

In 1936 an aircraft facility was built by the Nuri Demirag, and it produced six NUD-38 passenger planes and 24 NUD-36 training planes that were a huge success at that time. Later in 1941, the Turkish Aviation Association established an airplane factory in Ankara. Scores of cargo planes, training planes, and gliders were produced in this factory after it started operations in 1944. The US helped the Turkish Armed Forces with $95 million worth of combat materials and military aid during the Second World War. This support helped Turkey to furnish its forces and ease the burden over its economy. However, the annual allocation of Turkish Lira 400 million from the Budget for maintenance and production negatively impacted the Turkish economy.

During this time, the Turkish Defense Industry adopted the model of foreign procurement policy and foreign aid as an effective strategy considering the country’s financial situation, threat analysis, and political balance. Pre and post-World War ІІ eras were both declining for domestic production because of the foreign aid and donation of the defense equipment from the allied powers. Because of this decline, the military factories became a burden on the national budget.

Furthermore, the directions of the aid providers to not use the military equipment beyond the intended purpose created troubles for Turkey to guard its national interest. Under the Ministry of National Defense in 1954, efforts were made by the Turkish Armed Forces for the development of weapons, means, and tools. To achieve this aim research and development department was established to draft a five-year development plan. Another five-year plan was started with the help of the Department of Technical Services under the Ministry of Defense.

The adverse effects of the total dependence on allies’ defense needs were realized in 1974 during the Cyprus crisis. At that time, there was a need to use the military equipment provided by the allies, but the obstacles set by the US and other allies were a huge concern.  The situation during the Cyprus crisis made the Turkish Forces implement some policy changes that led to the formation of the modern defense industry in Turkey. Licensed production was the first step taken in this direction. G-3 and G-4 rifles were manufactured, purchasing the license from Germany. This phase comprises the realization and efforts for an indigenous national defense system. A positive response was observed from all the state institutions after Turkey decided on these rapid changes. Resources, capacity, and abilities were the center of discussion after 1970, when the actual efforts were made in this direction.

A new era began for the Turkish Defense Industry in the year 1985. SAGEB was established under Law No. 3238 to help the modernization and development of the defense industry. The Department of Technical Services and Research & Development under the Ministry of National Defense tried to fulfill the national needs for supply, recognition, and modernization of the TAF, the defense industry, and the coordination of Force Commands and General Staff. In this way establishment of SAGEB proved to be a game-changer for the country.

The main trends in the defense industry directly reflected the socio-economic transformation during the era 2002-2012. The launching of unique design programs was carried out to produce critical technologies and optimize design capabilities. This responsibility was given to the main contractors of the country. The strategic plans of this phase were centered on making Turkey advance and better than other states in terms of security technologies and defense. Such developments helped in lowering the dependency of TAF on foreign sellers. The experience gained after the multiple projects completed in defense and security technologies was precious and prepared the forces for future combat environments.

With the help of SAGEB and restructuring of the defense infrastructure, Turkey made it possible to set the defense industry on the roads of developmental superiority. Some changes were made to make the decision-making process smooth for the top-tier officials. The embargo imposed on the Turkish state aided in the process of establishing a self-sufficient defense industry. The research reports of the 2010s emphasized not only the self-reliant defense production but also the importance of their exports.

In many areas where the Turkish Industry faced problems and deficiencies, it gained momentum in the mid-2010s and the following. Two significant developments during this fifth phase brought the Turkish Defense Industry to a unique point. The first development was a considerable change in the counter-terrorism concept, and the second was the coup attempt in 2016. The coup attempt changed the dynamics of Turkish politics forever, with significant infrastructural changes in the bureaucracy and TAF.