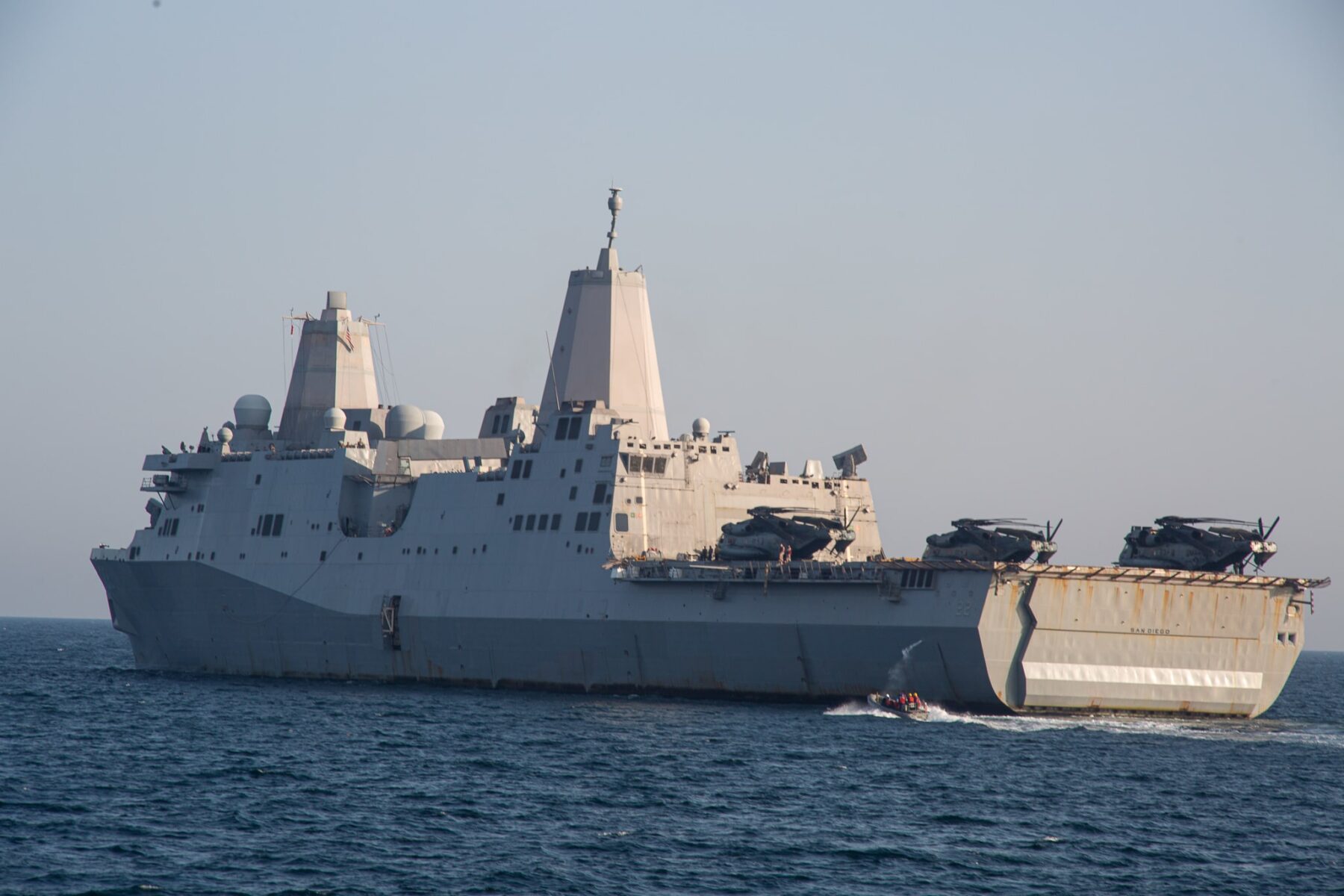 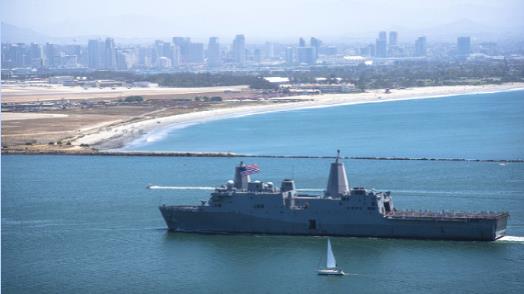 The US Navy has approved BAE Systems a $90.2 million worth contract for the restoration and modification of the amphibious transport port USS San Diego (LPD 22), the manufacturer said in a news release on June 14. If all possibilities on the properly awarded agreement are exercised, the agreement’s worth may exceed $104.8 million. BAE Systems would then dry-dock the 684-foot-long vessel, carry out work on the submerged hull, fix its mechanism of ballast tanks, sustain its amphibious well deck area, and renovate the communal environments for up to 800 navy personnel and Marines who can be carried aboard underneath the docking selected restricted availability (DSRA) agreement. The process will begin in September 2021 at the firm’s port in San Diego and, therefore, will take more than one year to accomplish.

“The approaching USS San Diego initiative represents a significant landmark in the ship’s life span, strengthening its capacity to carry out a broad range of naval tasks for many coming years,” said David M. Thomas Jr who is the vice president and general manager of BAE Systems San Diego Shipyard. “Our workforce, contractors, and Navy professionals are willing to help the USS San Diego undergo the next milestone of its fleet capability. We also value the once-in-a-lifetime ability to train on a ship named after our homeland.” The sixth warship of the San Antonio class, the USS San Diego, was launched in May 2012. The frigate is the fourth US Navy warship to bear the name of the city in southern California.