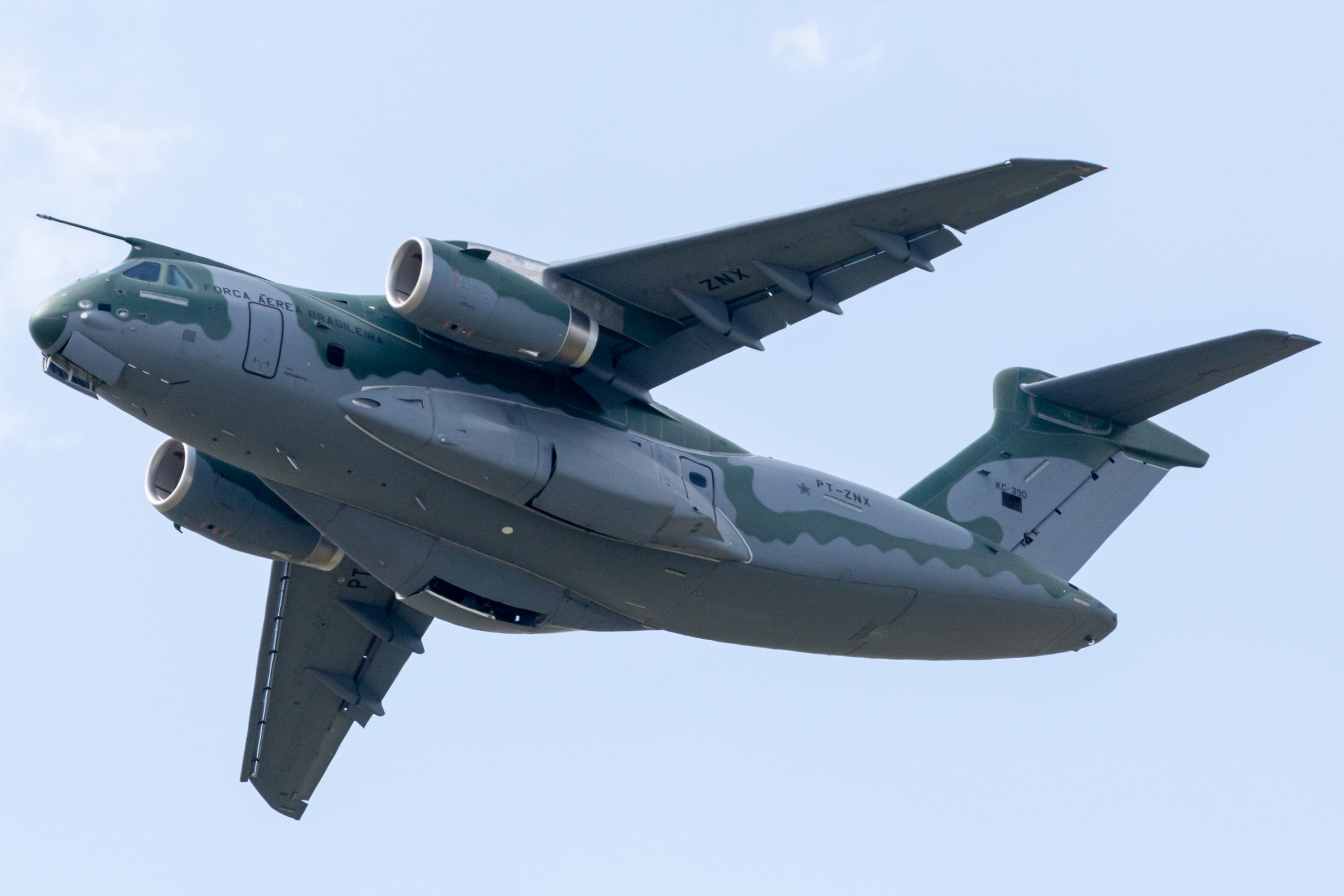 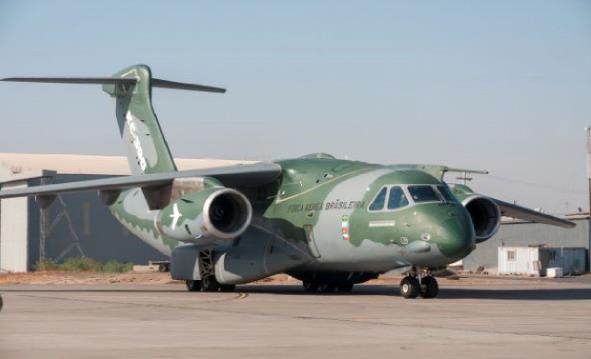 On 26 May 2021, the Brazilian Air Force (Força Aérea Brasileira, FAB) announced its plan to cut the KC-390 Millennium Airlifter Order due to the COVID-19 pandemic unprecedented health crisis, which has also resulted in the economic slowdown of the nation. The original order placed with the company Embraer was 28 units of KC-390 Millennium air lifter over the following years. However, it is now expected to cut the order to less than 20 aircraft, as the Brazilian Air Force Commander intended.

KC-390 is a medium-sized military transport aircraft. It is a multi-mission transport jet that can perform aerial refueling and transport cargo of up to 23 tons, including wheeled armored vehicles and troops. The Commander of the Brazilian air force, Lieutenant Brigadier Carlos de Almeida Baptista Jr., stated that the decision to cut the purchase was taken due to the pandemic’s adverse and prolonged impacts on the economy and government tax revenues.

The Air Force Command further stated that the Brazilian defense budget and economy had faced the brunt of this global crisis, and this has put major constraints on the defense and strategic projects of the country’s armed forces. Faced with these concerns, it was only preferable for armed forces to re-negotiate and re-evaluate some of its strategic projects and arms acquisition programs. It also stated that the continually reduced defense budget and military funds are insufficient to acquire 28 KC-390 Millennium aircraft along with the future logistical support and sustainment over time.

Brigadier Carlos de Almeida Baptista Jr. informed that the financial aspects and resources to buy the KC-390 Millennium aircraft and the Gripen fighter fleet stand at just 50 percent. It implies that the Brazilian Air Force can afford to acquire only one of the two needed products. It can buy either domestically produced KC-390 Millennium aircraft or the larger Gripen fighter fleet (F-39E/F). Therefore, regarding best national and strategic interest and better adaptation of production and public interests, the service chose the future purchase of the F-39E/F and decided to cut the KC-390 Millennium transport aircraft order.

Hence, the production contract of these 28 aircraft, which was given to Brazilian aerospace manufacturer Embraer, stands unsustainable and out of budgetary capacity. This decision comes as a blow to Embraer as it recently broke its partnership with American Boeing. However, Embraer still has export orders of five KC-390 aircraft from Portugal and two from Hungary, affirming its export potential. For prospects, both FAB and Embraer have affirmed the strategic production partnership’s consideration. Furthermore, the Brazilian Air Force intends to do a joint partnership program with Embraer to produce Unmanned Aerial Vehicles (UAVs) and modern light transport aircraft.

Though there is no confirmation of the reduced number of aircraft, the plan is to cut the production order to 2 or 3 aircraft per year, with the delivery of three transport aircraft scheduled this year. Thus, it would reduce the total order to less than 20 aircraft, around 13 to 16, as mentioned by authorities in an interview with Brazilian publication Aero Magazine.

There are already four KC-390 aircraft in service with FAB. These aircraft were also used in transporting medical supplies during COVID and natural crises. The FAB commented that currently inducted four aircraft have attained extraordinary operating rates in availability, dispatchability, enhanced transport agility, and increased volume capacity, as observed in several missions conducted during 2020 and 2021.