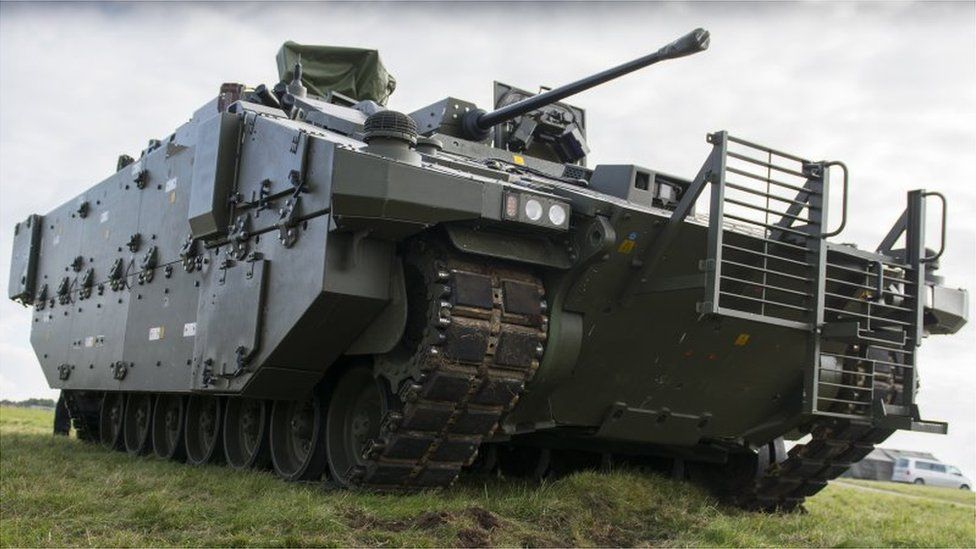 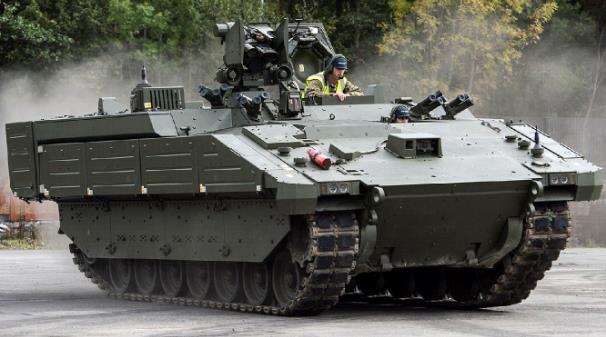 This summer, British Army’s new AJAX Vehicles Face New Delays to reach their Initial Operating Capability have encountered some major design flaws. Last week, a leaked government report to the Sun highlighted some technical flaws found in the AJAX armored vehicle. AJAX is the first major armored vehicles program to be delivered in the U.K. since Challenger 2 in the early 1990s. The contract for these vehicles was previously assigned in 2010. In 2014, the agreement was signed for 589 vehicles to start delivering by 2021.

Problems Unearthed in the AJAX Operability:

Reports cite ‘excessive vibration and noise,’ responsible for causing health issues to the soldiers interacting with the vehicle. They have experienced temporary hearing loss, swollen joints, and nausea. Besides, noise-canceling headpho nes don’t work in the vehicle, and soldiers must undergo ear tests afterward. Also, the issues with speed limits of warfighting division have emerged as another handicap. Up till now, only 14 deliveries of 589 ordered vehicles have been made for trial purposes.

It has been reported that a vehicle cannot reverse over an obstacle more than 20 centimeters (7.87 inches) high. Its expected traveling speed was around 40 miles per hour. However, the vehicle can only travel up to 20 mph – half of its required speed. The vehicle is experiencing suspension problems that bar the new 40 mm cannon from firing on the move. These speed and safety concerns have restricted crews to operate the vehicle only for 90 minutes at a time. The Ministry of Defence MoD and General Dynamics have said that they are jointly looking into the matter and will rectify the issues in the coming days. Army put off the trials in the late fall of last year to March this year out of health concerns of the soldiers.

AJAX was formerly known as the Scout S.V. (Specialist Vehicle) and part of Armoured Fighting Vehicles (AFVs). It will be a digitized, tracked, the medium-weight core of the British Army’s deployable ISTAR capability. It was commissioned in 2014 in a bid to replace old Combat Vehicle Reconnaissance (Tracked) armored fighting vehicles. The program is supposed to be delivered and is laid for a planned operational deployment by British Army in 2023/2024. The Ajax is from the lineage of a Spanish-Austrian ASCOD armored vehicle. It is fortified with additional armor that has ballooned its weight to 38 tons and is causing issues in its operations. The AJAX AFV rests on seven variants, of which only 14 of the Ares reconnaissance variant are delivered for trial.

This set of a new AFV is central to the British Army’s modernization efforts. MoD has spent around £3.5 billion on this crucial project. Touted as forming the ‘core capability, General Dynamics, a defense contractor, is responsible for assembling these vehicles in Merthyr Tydfil in Wales. According to U.K. Defence Journal, the British Army still plans for AJAX to reach its Initial Operating Capability by this summer.

Ajax is designed to add to the surveillance and information-gathering capabilities of the British Army. Contrastingly, with reports of its initial mishaps, there is broad concern over the program’s successful completion, deployment, and operation. The Defense Select Committee in the U.K. has expressed doubts about whether the £5.5 billion programs will be delivered timely and within the designated budget. Francis Tuna, a defense expert in a report titled ‘Obsolescent and Outgunned: the British Army’s armored vehicle capability,’ described the Ajax program ‘as the Army’s Nimrod [MRA4]’. The report has criticized MoD for its mishandling and mismanagement of the procurement apparatus.

MoD has said the training was put on hold due to preventive measures to take into account the investigation, incorporating trials, and is a normal phase in the demonstration of projects. Lapses in the program were identified over the years. It was projected to enter into the production phase this year. Thus, the new problems underscore that modern reconnaissance vehicles would require more time to be finally admitted into the military arsenal.

The Nuclear Duplicity of NATO