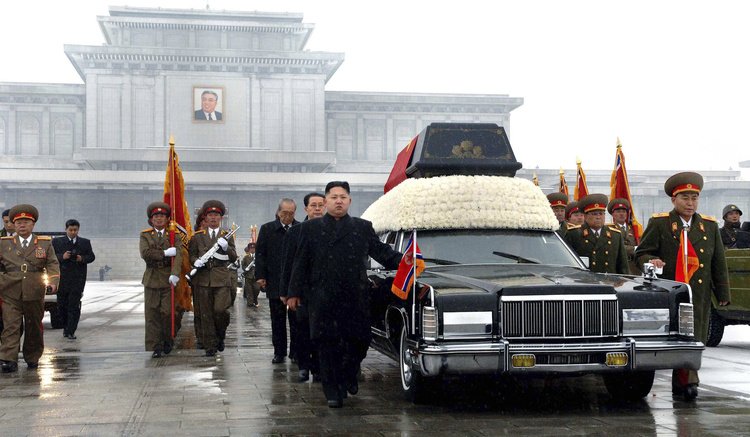 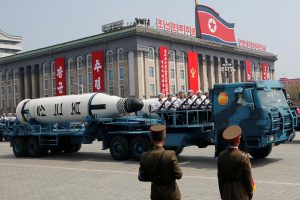 A meeting was held on May 21 between United States President Joe Biden and his South Korean equivalent Moon Jae-in. It was confirmed that the US has decided to relax restraints on South Korea’s Deadly Ballistic Missiles development. Since 2001, these constraints have been steadily lifted, enabling South Korea to develop longer-range ground-based missiles with larger payloads. With the limits relaxed, a far more comprehensive missile program can produce precision attacks across Northeast Asia and potentially much farther.

The government-run Korean Central News Agency condemned the softening of restrictions on May 31, declaring that “It is a deliberate and hostile gesture that the US removed the firing range limit, not content with eliminating the maximum warhead weight via the consent of several revised missile standards.” The rejection of the missile standards confirms who is to blame for the increasing tensions on the Korean peninsula.”

As per the article, it may enable South Korea to create hypersonic, submarine-launched, and maybe even overseas ranged ballistic missiles in such a short amount of time, indicating that the U.S. government was intending to increase the Korean Peninsula arms race by permitting Seoul to move forward with its missile program. It was viewed as “terrifying” that such a possibility emerged. As per North Korean official media, the step was proof of “double standards” concerning which of the two Koreas is allowed to expand ballistic missile abilities.

Since 1979, when South Korea was run by a military dictatorship that had quietly developed its own nuclear weapons program in earlier periods, the US has imposed missile parameters on Seoul. The previous regulations limited fly range to around 110 miles, which was unable to reach Pyongyang from the inter-Korean border. The missiles’ maximum warhead was around half a ton, which was less than what Germany launched in World War II.

For more than twenty years, those limitations stayed in place until the United States expanded the flying range to around 185 miles in 2001, then to over 500 miles in 2012. South Korea manufactured missiles that could carry 2-ton payloads after the weight restrictions were loosened back in 2017 while operating inside the permitted range of 500 miles. As per military analysts, that innovation may potentially be upgraded by fitting fewer payloads to the missiles, allowing them to fly many further distances.

Former South Korean military experts think that when there are no restraints on the flying range, maintaining a system of military satellites might let Seoul become less dependent on US technology to spy on North Korea. Observers think South Korea might pursue the production of intermediate-range ballistic missiles with an effective range of 1,000-5,000 kilometers capable of striking targets well outside the Korean Peninsula in the absence of missile range limitations. Seoul would perhaps seek to manufacture longer-range submarine-launched ballistic missiles or execute hypersonic weapons development.

Former South Korean defense leaders and security professionals expect that the modern weapons freedom would be used to expand the country’s military satellites, which need systems similar to that found in long-range missiles. Seoul is a participant in the Nuclear Nonproliferation Treaty, and so its efforts will not embrace making nuclear weapons.