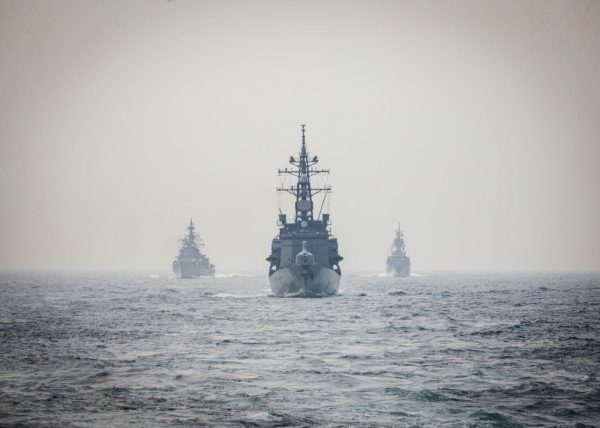 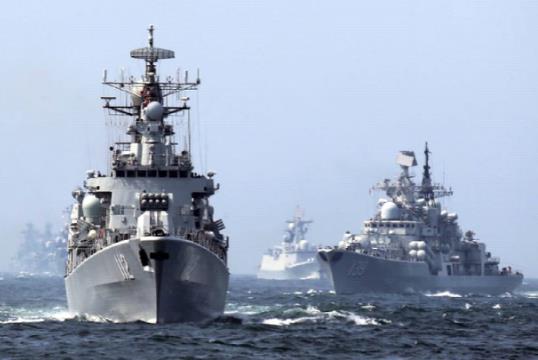 Southern Theatre Command of the People’s Liberation Army on 4th June announced that one of the Chinese navy units had wrapped up a far-ranging month-long training Pacific Drills in the Pacific ocean. The fleet traversed more than 6700 nautical miles (12,400km) over the last month and passed through the Celebes Sea and the Western Pacific. It elaborated that the exercise had included more than 20 drills, including anti-missile and anti-aircraft exercises.

The Pacific Ocean expedition suggests the PLA’s vast outreach to the Pacific and a shifting focus from the immediate neighborhood. In its briefing, the Command threw light on the complex situation engulfing the entire region and its challenge to the soldiers’ morale that necessitated an assessment. Besides, the need to evaluate the equipment performance in every condition to conduct exercises in the far seas.

Song Zhongping, former PLA instructor and an expert, noted that the Celebes Sea is the gateway to the Western Pacific, a region that includes the U.S. territory of Guam. China is in the quest to develop its expeditionary warfare capabilities that would immensely boost its capability to reach farther seas and not stay limited to its neighborhood seas. It is preparing to form a combat-ready military, requiring the development of expeditionary logistical and naval abilities.

In recent years, the Chinese navy or PLA’s navy has undergone significant modernization in China’s bid to exhibit combat readiness and make a show of China’s rising power. PLA now has two fully-functioning aircraft carriers, the Soviet-era Liaoning and another indigenously built, new Shandong. Two other carriers are under design and are built for broader Chinese ambitions. The often underestimated and ignored development is the PLA navy’s expanding amphibious capabilities.

Combinedly they add to China’s rising power potential and are means to protect its vital interests. Chinese navy’s diffusing expansion serves to project its combat power and secure trade routes for its commercial purposes. China’s joint naval drills further hint at its burgeoning influence. Chinese navy’s broadening sphere of operations is in the limelight for years. Last year, a military unit completed a 41-day drill in the Pacific under the Southern Theatre Command, voyaging 14000 nautical miles and conducting a series of combat and rescue missions.

The Dispute in the South China Sea:

The increased pace of Chinese activities in the South China Sea has greatly infuriated China’s neighbors. Beijing claims roughly 90% of the disputed sea on a historical basis, encompassing around 3.5 million square kilometers (1.4 million square miles). China’s extensive territorial claims and its military build-up in the Indo-Pacific have stoked tensions in the region. Vietnam, the Philippines, Brunei, Malaysia have competed with China’s claims and protested over its military outposts and installations around islands in the South China Sea. Further, it has triggered a backlash from the United States. The U.S. has spurred its freedom of navigation operations in the South China Sea to challenge growing Chinese assertiveness – a move Beijing says violates its sovereignty and augments the risk of conflict.