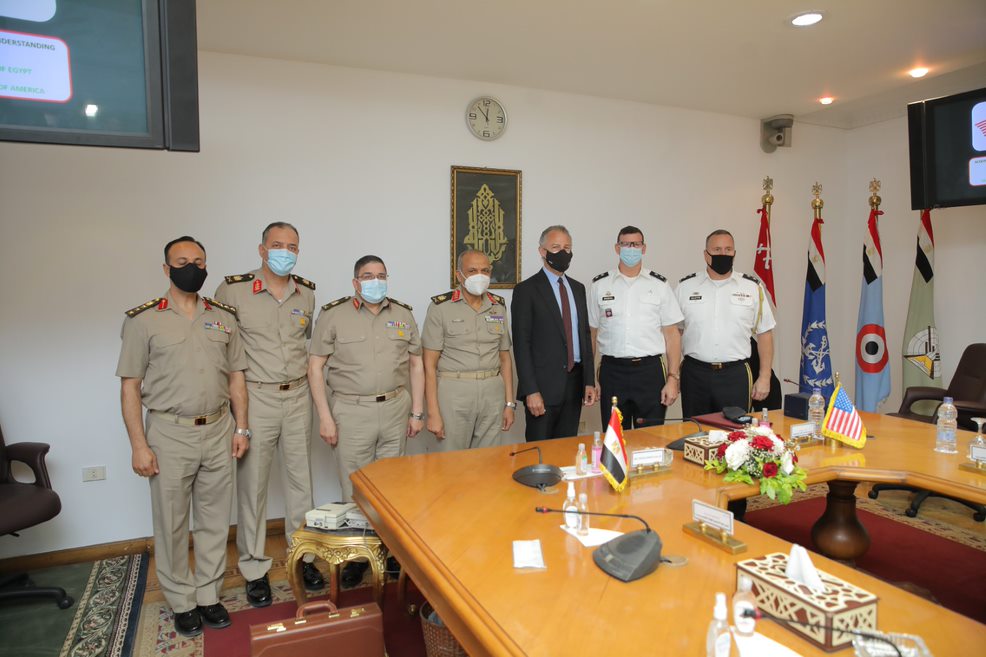 Regardless of occasional political disputes, military ties between the US and Egypt keep rising, as CENTCOM confirmed when it negotiated a logistical MoD on Bright Star Logistics of understanding with the Egyptian Military and confirmed its involvement in this year’s Bright Star training in Egypt.

As per a comment given by the US Embassy in Cairo, “the United States of America and Egypt signed a memorandum of understanding on April 27 to promote the mutual supply of military logistic equipment, supplies, and services.” “While the Memorandum does not require either side to provide cooperation, it does provide a regular framework to assure that US and Egyptian military personnel may effectively deliver reimbursable assistance to one other when required,” the announcement added.

“Our military ties have usually been strong. According to Mohammed Al Kenany, armed forces researcher and national defense analyst at the Arab Forum for Policy Analysis in Cairo, Egypt has become a central and essential strategic military companion to the US in preventing terrorism, fostering the passage of US warships through the Suez Canal, and providing access to Egyptian aircraft and bases for refueling and buying supplies.”

Egypt’s approach of spreading military equipment has affected relations between the two countries because of Egypt’s continual desire for defense equipment from the European Union and Russia. The United States military engagement with Egypt, according to US Ambassador to Egypt Jonathan R. Cohen, has been a backbone of the US-Egypt joint collaboration for more than four decades. “The Egyptian Air Force, Land Forces, Naval force, and Border Guard are aided by US equipment in fighting risks to Egypt’s security. Our strategic collaboration with Egypt includes defense ties that span counterterrorism, border control, and cooperative training and planning to meet complex geopolitical issues.”