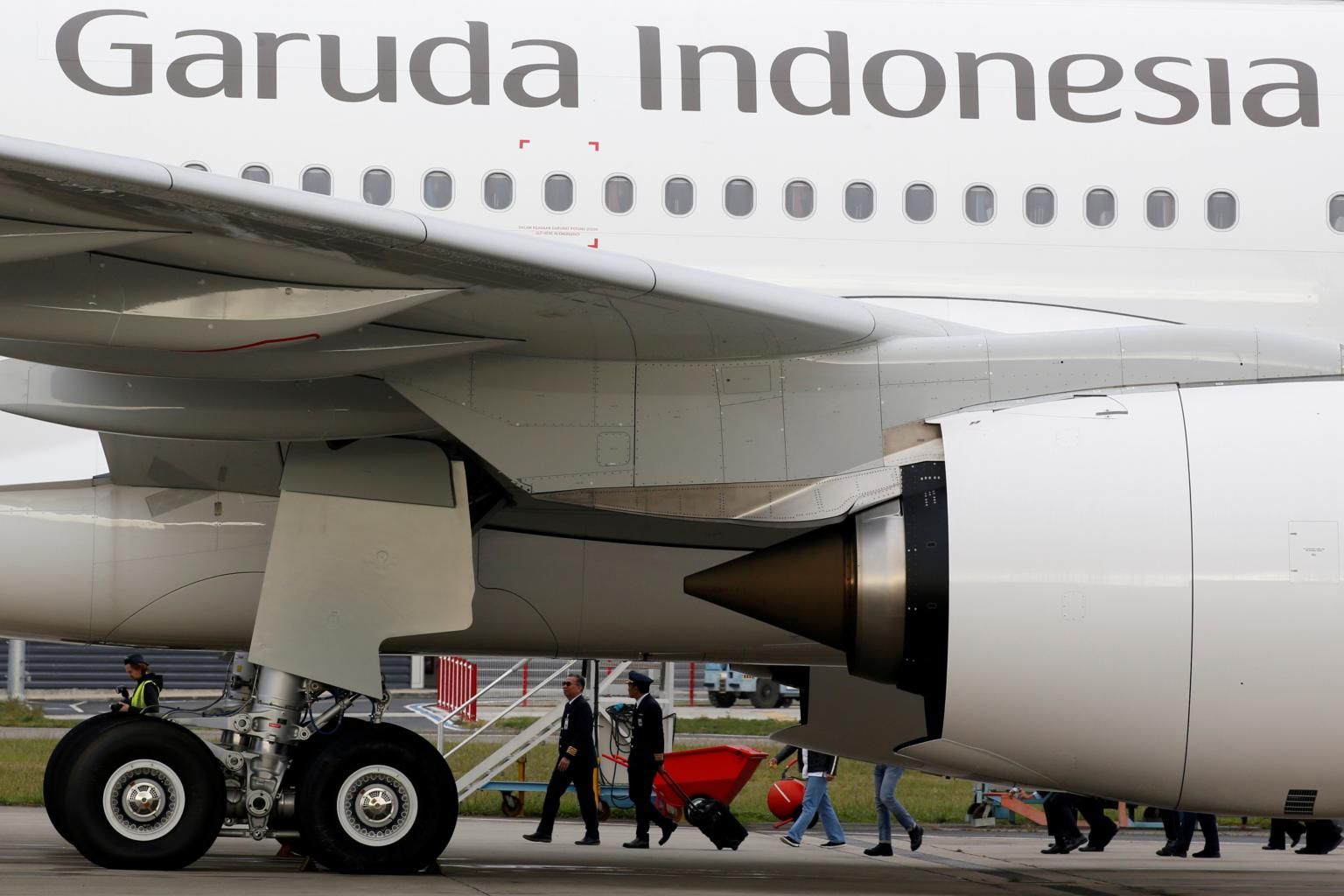 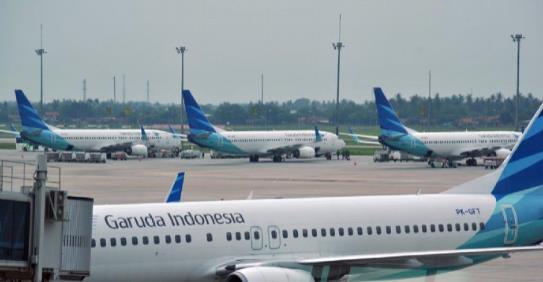 Garuda Indonesia has said it couldn’t distribute coupon dues for its US $500m Sukuk after a fortnight grace period, with the airline’s finances still severely affected by the COVID-19. “Under these conditions, and to make sure the corporation comes out from the Covid-19 as a robust and healthy carrier, the corporation announced that it’s reluctantly concluded that it must still defer the payment,” the airline said during a statement. Garuda has appointed Guggenheim Securities LLC as a financial adviser to gauge its strategy and improve its finances, the corporation said.

Garuda chief executive Irfan Setiaputra said the option to defer payments was “a difficult and unavoidable step” while the corporate focus on increasing its functionality. Garuda had rescheduled the Sukuk by widening the maturity by three years. The Sukuk was initially scheduled to mature last year. Earlier this month, Garuda returned two Boeing B737-800 jets to at least one of its lessors before their lease term ends to scale back cost. Garuda is additionally seeking a suspension of debt payments to other creditors and lessors under a ‘standstill agreement,’ a senior government official said. The government holds a 60 percent stake in Garuda. “The Covid-19 pandemic has put a serious effect on state-controlled airline’s economics with a negative income of about $100 million a month and enhancing debt,” Kartika Wirjoatmodjo, Indonesia’s deputy minister, said.