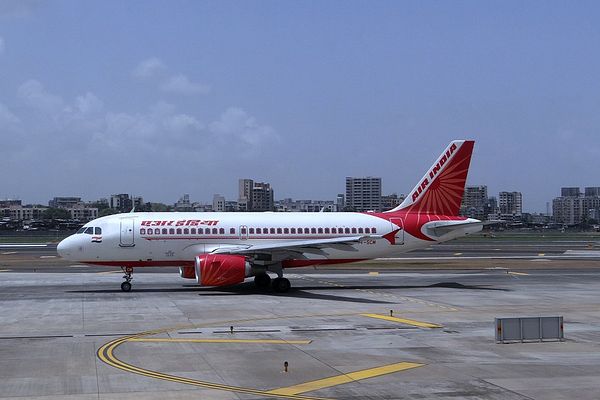 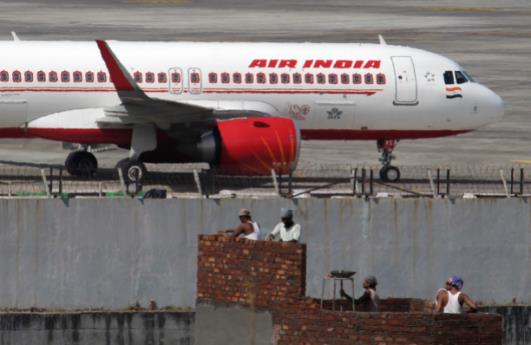 Since 2014, the Indian government has had strategic disinvestment ideas of selling minority stakes in public companies to raise revenue while also retaining management control. During the 2014-2019 period, the government raised 2,79,622 crore Indian rupees from the disinvestment of state-owned enterprises (SOEs), compared to 1,07,833 crore rupees collected during 2004-14. However, this has changed now. Recently, three large profitable companies, such as Bharat Petroleum Corporation Ltd. (BPCL), the Container Corporation of India, and the Shipping Corporation, and two other firms, were up for 100 percent disinvestment. Meanwhile, the government is also planning to sell a 53.29 percent stake in BPCL, a large profitable company, to a strategic buyer, providing management control to a private party.

The planned disinvestment of these big three state-owned firms is in addition to the proposed 100 percent sale of Air India and Industrial Development Bank of India (IDBI). This move of divesting ownership in strategic sectors will have long-term consequences. A diluted public sector would possibly mean that India is missing out on the opportunity to capitalize on the global distrust against Chinese supply lines in the wake of the current crisis.

Following the announcement by Indian Finance Minister Nirmala Sitharaman to sell holdings in a number of state-owned firms, the government has now provided a timetable for implementation. While presenting the Union Budget in Parliament, the minister had said that the strategic disinvestment of Air India, Bharat Petroleum Corporation, Shipping Corporation of India, Container Corporation of India, among others, and the initial public offering of Life Insurance Corporation would be completed in 2021-22. The Department of Investment and Public Asset Management, which monitors government’s equity in state-owned companies, A divestment calendar has been formulated that includes completing the sale of state-owned airline Air India and oil marketing firm Bharat Petroleum within the first half of the next fiscal year.

The IPO of the country’s top insurer Life Insurance Corporation is expected to take place after October this year. As per an Indian official, the government has introduced legislative amendments for the disinvestment of a stake in the Life Insurance Corporation of India and IDBI Bank in the Finance Bill 2021 presented alongside the Budget. The privatization process of Air India, Bharat Petroleum, Pawan Hans, BEML, Shipping Corp, Neelachal Ispat Nigam, and Ferro Scrap Nigam is underway; however, the slowdown amid the pandemic had been a dampener in the past.

According to the Indian government, the three stages of the strategic disinvestment process are an expression of interest, due diligence and share purchase agreement, request for proposal, and then closing of the transaction. The government also expects the closure of Bharat Petroleum, Air India, and Shipping Corp transactions within the first half of next fiscal. The Narendra Modi government aims to raise 1.75 trillion rupees (24 Billion U.S. Dollars) to finance projects for the revival of the pandemic-affected economy. This requires record capital expenditure in the upcoming fiscal year, the additional resources required to be raised through divestment and monetization.

The nationwide lockdown to curb the spread of coronavirus had taken a heavy toll on the Indian economy. In the first quarter, the gross domestic product had plunged to a record 23.9 percent, followed by another contraction of 7.5 percent in the second quarter. The Reserve Bank of India expects an annual contraction of 7.5 percent, while the National Statistical Office has pegged it at 7.7 percent. However, it may be noted that even before the pandemic, the country’s economy was not in good shape. Since the fourth quarter of the fiscal year 2017, India’s GDP growth has been declining, and it was 3.1 percent in the fourth quarter of fiscal year 20.