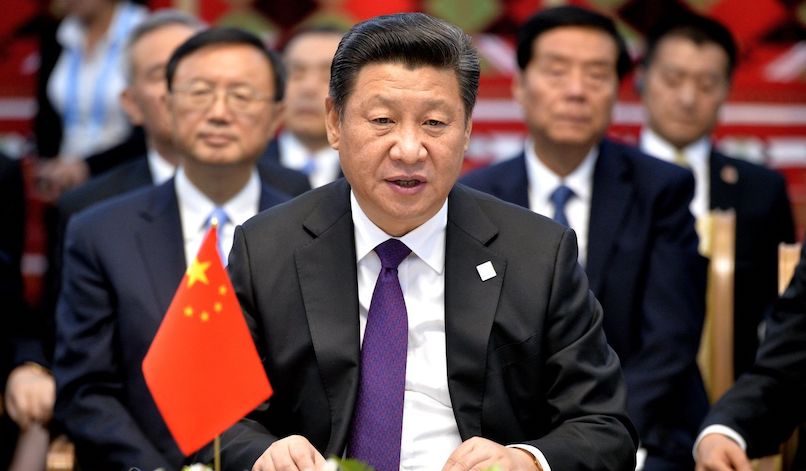 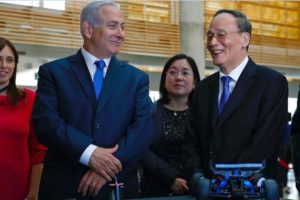 US withdrawal from Syria can be an opportunity for China to take advantage of the position and expand its footprint in the Middle East, Gulf, and Israeli sources fret. Beijing in the past had an influence aligning with the Russian efforts to support the regime of Bashar al-Asaad and to counter Western influence. The Chinese plan was to Increase Syrian Presence in the country’s post-civil war reconstruction and providing the necessary humanitarian aid. According to the Israeli source, Beijing’s humanitarian intervention is a cover to fulfill its wider Middle Eastern ambitions. Establishing a military foothold in Syria is the main target for China. One source said that the US hasn’t tried to stop China despite knowing its ambitions.

During the visit to the Gulf states, Gen. Kenneth McKenzie, the head of Central Command, told the reporters that the Middle East region is the hub of intense competition between the great powers. He claimed that China and Russia would be looking to grab the opportunity after the U.S. adjusts its posture in the region. McKenzie noted that an arms sale is what both China and Russian will be aiming for due to the vacuum created after the U.S. withdrawal from Syria. China has a greater plan for establishing military bases in the region to expand its economic superiority. Russia has a history of giving offers of selling air defense systems.

Among experts, the issue of Chinese intentions for Syria is a subject of great debate. A Syrian research organization, Operation, and Policy Center has claimed that China is unlikely to intervene much in post-war Syria because the country is suffering from a growing conflict. Beijing considers the regime of Asaad as incapable of countering the ongoing terrorism. Pouring Yen into the country that by every means is falling apart cannot be a successful strategy. On the other hand, the Defense Intelligence Agency believes Russia is behind different harassment against the U.S. and Western forces in Syria to achieve the goal of pushing western forces and the U.S. out of the Syrian territory.