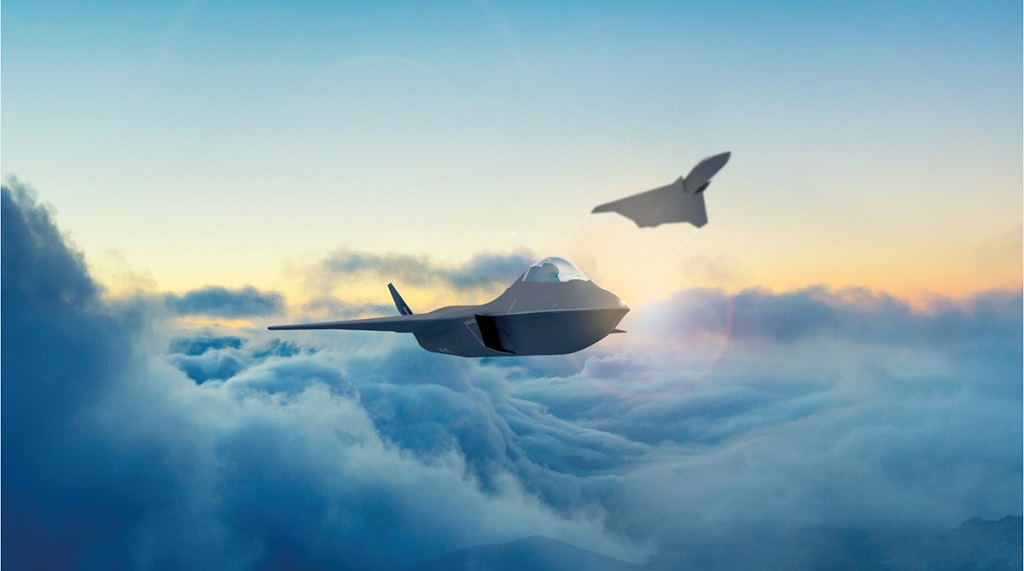 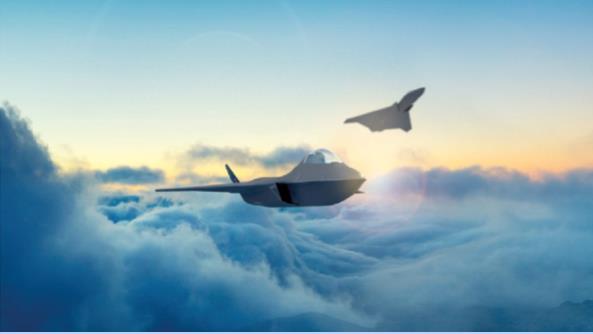 On December 21, Italy’s Defense Minister Lorenzo Guerini, the United Kingdom’s Secretary of State for Defence Ben Wallace, and Sweden’s Defence Minister Peter Hultqvist inked a trilateral MoU to Co-develop Tempest NGFA future fighter. The Memorandum of Understanding was signed about a year after Italy formally joined the other two nations in developing Tempest.

The ministry described the Future Combat Air System Cooperation (FCASC) Memorandum of Understanding (MOU) as “crucial for the stability of military and industrial capabilities at the regional and global levels.” It defines “the fundamental regulations for co-operation on an equitable level between the 3 nations, comprising all activities including research, development, and joint concepting required for governments.  “The deal will be followed by project preparations and the entire development phase, which is presently slated to commence in 2025,” the MoD added.

According to an MoD press release, “the Tempest program is among the defense key initiatives,” as stated by Guerini during the presentation of the Documento Programmatico Pluriennale (Multi-Year Planning Document, DPP) 2020–2022 to the Italian parliament in November.“As a result, the first significant budget line for Italian involvement in Tempest was recognized inside the Eurofighter program, allowing for definite commencement of operations through the so-called ‘Typhoon to Tempest’ technological transition.”

The FCASC MoU, which was signed by the only European countries that know, produce, and use fifth-generation aeronautical innovations, which are a necessary foundation for the development of future aircraft, will help to strengthen the national industry by supporting the success of know-how in a prestigious sector like that of techniques that allow sixth-generation aircraft. Still, in the context of the development of sixth-generation aircraft, Italy, along with other countries involved in both Tempest and the trilateral FCAS project (France, Germany, and Spain), considers it desirable to have the ability to review overtime a possible convergence of the two programs, to make the European product even more successful on a global scale, and to avoid putting the European product at risk.