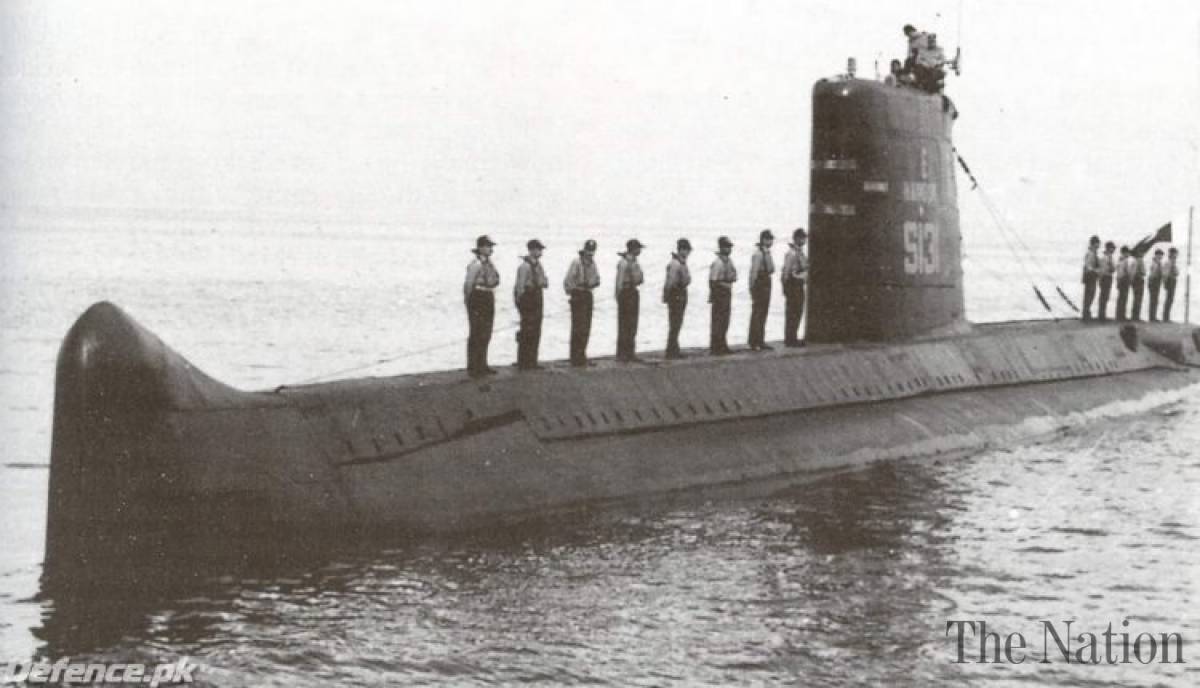 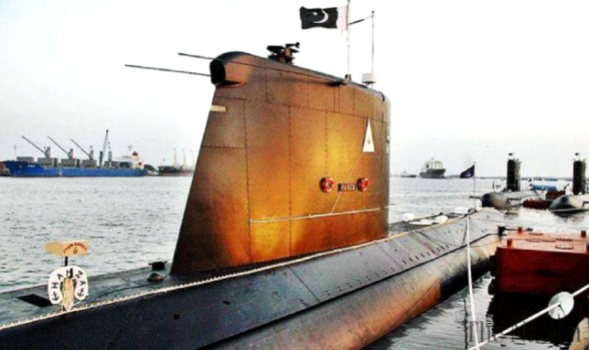 The Daphne-class submarine was a type of diesel-electric submarine developed and built for the French Navy by the French military firm DCNS in 1964. The French government promoted the Daphne model for the international market, and it went on to serve in South Africa. At the same time, subtypes based on the Daphne design were acquired in the fleets of Pakistan, Portugal, and Spain. These were upgraded versions of the Arethuse class of submarines. France made use of eleven. This design was sold to numerous different nations, including Pakistan, Portugal, and South Africa. However, two (Eurydice 1970 and Minerve 1968) drowned by accident, thus halting sales.

The reason was subsequently determined to be a defective snorkel design. The submarines were decommissioned in the 1990s, and one of them was sold to Pakistan. Pakistan has decommissioned the submarine and is in the process of rebuilding it. Before the 1971 war, three Daphne class submarines from France were incorporated into the Pakistan Navy fleet in 1969 and 1970. These were classified as HANGOR, SHUSHUK, and MANGRO.

War Of 1971 And The Magnificent Accomplishments Of HANGOR Submarine:

December 9th, 1971, is a nightmare for the Indian Navy, and it is written in the pages of naval combat history. The Pakistan Navy Submarine (PNSM) HANGOR caused havoc in the hearts and minds of Indians on this day in 1971. During the historical war of 1971, the Indian Navy’s anti-submarine frigate INS KHUKRI was destroyed with its crew, while INS KIRPAN was devastated. From 1970 till 2006, the PNSM HANGOR, nicknamed “The Shark,” successfully conducted a variety of daring operations across vast oceans for the Pakistan Navy. A diesel-electric submarine accomplished what any modern submarine would like to do: it targeted enemy ships and destroyed them.

The submarine came to prominence for its heroism. It claimed a victory after WWII in 1971 between Pakistan and India when it used two missiles to demolish the Indian Navy’s anti-submarine INS cruiser KHUKRI. The magnificent battle happened 30 miles south of Diu Head. KHUKRI drowned in less than two minutes, with 18 officials and 176 troops on deck. This Pak Navy engagement remains the Indian Navy’s most catastrophic warfare fatality. Following the Pakistan Navy’s heroic action, the whole Indian Western Fleet was assigned a 96-hour search for the daring submarine. The Indian Navy spent around 156 underwater explosives that were randomly thrown along all possible escape routes of HANGOR; a few were close misses, but HANGOR escaped because of the tactical abilities of the submarine personnel.

HANGOR Day is celebrated on December 9th to pay tribute to the heroic soldiers who changed the combat picture at sea with the fantastic maneuvering of a single submarine. Because the submarine’s name was HANGOR, December 9th became known as HANGOR Day, honor of Pakistan’s Navy’s selfless devotion and unmatched bravery.