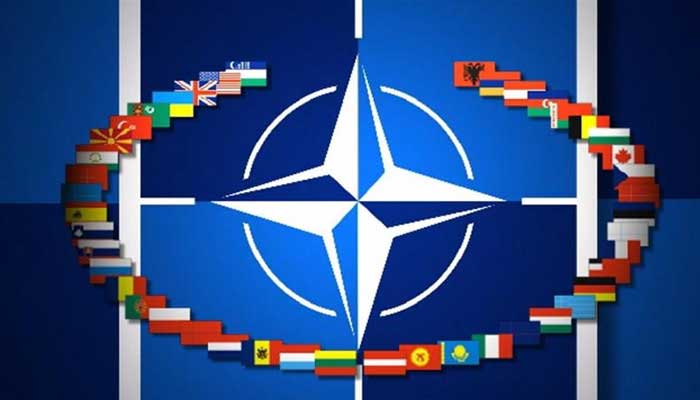 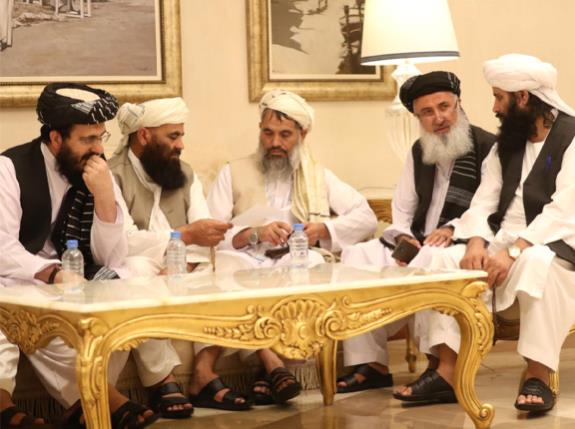 In a new major report compiled by the NATO Defense College in Rome, the analysts have spotlighted Pakistani and Indian divergent Position on Peace Deal in Afghanistan. The report has stated that Pakistan does not favor a Taliban takeover in Afghanistan. Instead, it has been pressurizing the group to make concessions for a political deal, but other regional players like India oppose any interim government solution. The report comprises 104 pages and is part of the NATO Defense College’s NDC Research Papers Series. It has thrown light on Afghanistan’s myriad issues in the backdrop of the U.S. announcement to finally pull out the foreign troops from Afghanistan soil.

The report is composed by taking contributions from several notable analysts and experts. Siegfried O. Wolf and Rahul Roy Chaudhury have penned chapters on India and Pakistan and brought inputs of the defense experts from the UK’s defense think-tanks IISS and RUSI. The report undertakes the views and interests of the regional powers in the Afghan chess game under consideration. It notes that regional powers are in agreement that conflict must be resolved through a political process. Almost all powers support a power-sharing arrangement with the Taliban but do not want a complete Taliban to hold over the political process.

Reports advance the position of these regional powers where Pakistan accepts that Taliban would play a considerable role, but it must be in coalition with other political players. Russia and China also want a replacement of Ashraf Ghani’s government with some form of an interim arrangement in which the Taliban have some representation. Although a non-Taliban power broker, Iran extends its willingness for a power-sharing arrangement if its interests are protected. Whereas, India is opposed to any mid-term arrangements, sensing it will be hijacked by the Taliban and create space for Pakistan’s outreach, even though India is not ready to support the Ghani administration militarily. The report notes that Indian intransigence and persistent refusal to talk to the Taliban have potentially marginalized the country in the international arena concerning the peace process’s activities.

It signals that despite the odds of braving the two decades of conflict which exploded in the aftermath of the 9/11 incident, Pakistan outshines other countries as the most influential regional actor. According to the NATO report, this power-wielding is by shared cultural, economic, and historical ties with Afghanistan and its long association with the Taliban. The report underlines that: “Iran is a powerful regional player with extensive interests in the country, and the role of Afghanistan’s northern neighbors, Turkmenistan, Uzbekistan, and Tajikistan, is often underestimated. China has a short border with Afghanistan but operates more as a great power in the region and as a close ally of Pakistan. Russia still sees Afghanistan as a potential source of instability in its Central Asian area of influence. India also plays a significant role, owing to its rivalry with Pakistan. The Gulf States no longer have strong connections with the Taliban, but they still have significant interests in Afghanistan.”

The report also considers the U.K. Parliamentary report that called for a “binding international commitment by all of Afghanistan’s neighbors to non-intervention.” However, the NATO report finds out that such calls are unworkable. Iran and Pakistan will become more and more grounded in Afghanistan’s political and economic setup after a US/NATO pullout. Therefore, it advances the stated position and acknowledgment of the regional powers for the political agreement to resolve the conflict. This political agreement, however, must include some space for the Taliban. On the other side, no regional power, including Pakistan, wants the Taliban’s assumption of monopolistic power.

Further, the NATO report acknowledges Pakistan’s main role in driving US-Taliban and Doha talks. It reflects on Pakistan’s clear goals in the political resolution of the Afghan quagmire. “Pakistan is clear about what it does not want: a nationalist, pro-Western, and pro-Indian administration that would pose a strategic challenge and be a source of friction in bilateral ties, for example over the disputed Afghan-Pakistan frontier.” The report notes that Pakistan does not prefer any monopoly of power by the Taliban that can ignite new civil war, and it is reaching out to non-Pashtun forces and Kabul to build new leverage. On the Indian side, the report asserts that India has played as a developmental partner in Afghanistan. It has held talks with the Taliban at multiple levels in recent years, but its role in the international diplomacy surrounding the peace process has remained negligible.