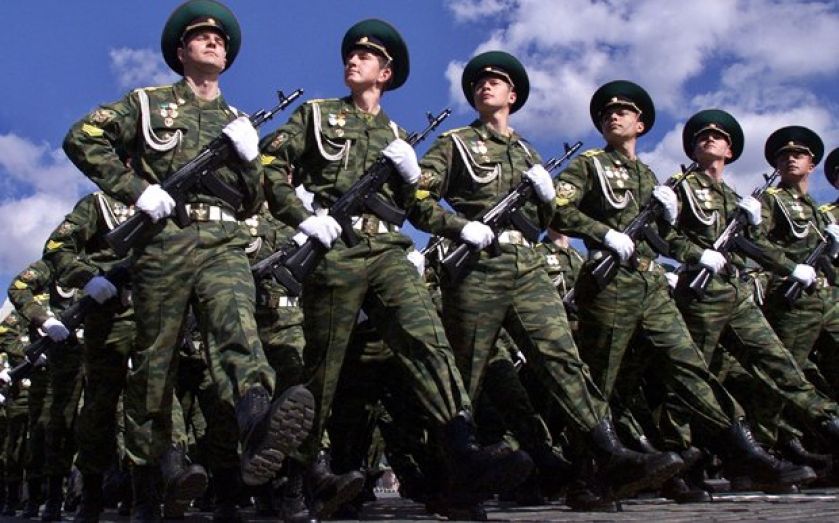 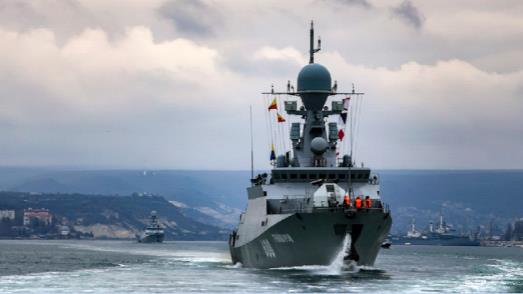 Russian Defence Minister Sergei Shoigu has announced that the Russian military will form twenty new military units in the country’s west in the ongoing year to put up with the rising threat from NATO. The remarks came during his meeting with top military officials. The surge of military activities and provocations on the borders in the form of increased drills by alliance forces, deployment of NATO warships, and a high number of flights by US strategic bombers were noted as the main reasons for the Russian decision to augment troops units.

Sergei Shoigu hinted that such activities sabotage the international security system and ‘force us to take the relevant countermeasures.’ He further added that stationed units in western Russian areas had ordained 2000 new pieces of weaponry this year. Commenting on new Russian plans to form new military units, NATO’s Secretary-General Jens Stoltenberg said Russia had gradually invested and modernized its military capabilities encompassing its conventional and nuclear weapon systems and is inclined to use its enhancing military force against its neighbors. Russian threatening actions were the driving force behind NATO’s marked-up exhibition of readiness of its armed forces.

Meanwhile, thousands of NATO troops in association with their warships and aircraft are engaged in military exercises over an extended area, ranging from Atlantic to Black sea regions. It is named Steadfast Defender 2021 exercises and is exhibiting the 30 nation’s military organizational response to any attack on any of the alliance members. NATO, however, maintains that the drills and exercises are not directed toward Russia.

The tensions continue to flare up in the hostile neighborhood. Last month’s Russian troop deployment around the Ukrainian border in its South and Southwest region raised new concerns in the West about Russian intentions. It forced Russia to wind up its forces.

In 2014, Russia silently and covertly annexed Crimea, part of Ukrainian territory, following the country’s sacking of the Russian-friendly president. More than 14,000 people have lost their lives in seven years of fighting in the region. The move was denounced by the international community and has become a stumbling block between Russia and the West. It has expedited troop build-up, military deployments, and modernization of the army on both sides. Moreover, the mistrust has ratcheted up and is heightening the security dilemma. News of renewed tensions in eastern Ukraine puts a toll on negotiations and parleys between two sides, where the position of both sides seems to be tough.