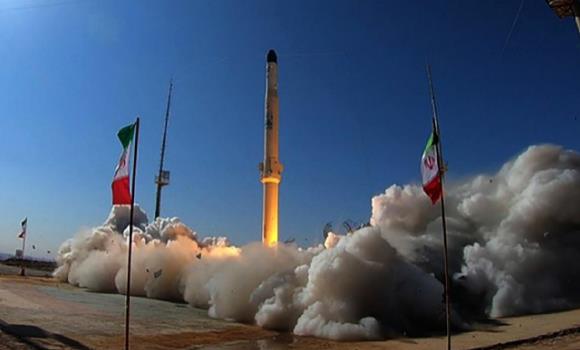 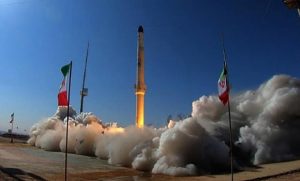 To improve its spying capabilities, Iran is seeking to get an advanced satellite system from Russia, according to the U.S. media report. The preparations to give Iran the Kanopus-V satellite having a high-resolution camera are under process by Russia. It will enhance the ability of Iran to monitor the facilities of its adversaries across West Asia as per the reports of Washington DC, citing former West Asian and U.S. officials. The news came out just before the meeting of the Russian President with his U.S. counterpart Joe Biden in the first official visit of Joe Biden to a foreign state in Switzerland.

This move by Russia will add the already long list of grievances in Washington ahead of the talks. According to the officials, the deal was processed after the multiple visits of Iranian elite revolutionary guards to Russia. As per the details, the satellite contains Russian-made hardware and will be launched from Russia. However, this satellite does not match the capability of the American satellites, and they can be tasked with spying on specific locations. The concern with this satellite in possession of Iran will be that Iran could use it to share sensitive imagery with its proxies in Yemen, Lebanon, and Iraq. This added to the already existing fears of ballistic missiles and drone development.

The Washington Post reported that Russian trainers have helped the ground crew to operate the satellite from a new site near the northern Iranian city of Karaj. American troops’ presence in Iraq, Israeli bases, and the Persian Gulf would come under the radar of Iranian surveillance. This is a delicate time for such news because the world powers are already in a negotiation with the U.S. to get back into the nuclear deal with Iran. The landmark accord established in 2015 under the Obama regime has been hanging since the U.S. left it in 2018 and re-imposed the sanctions.