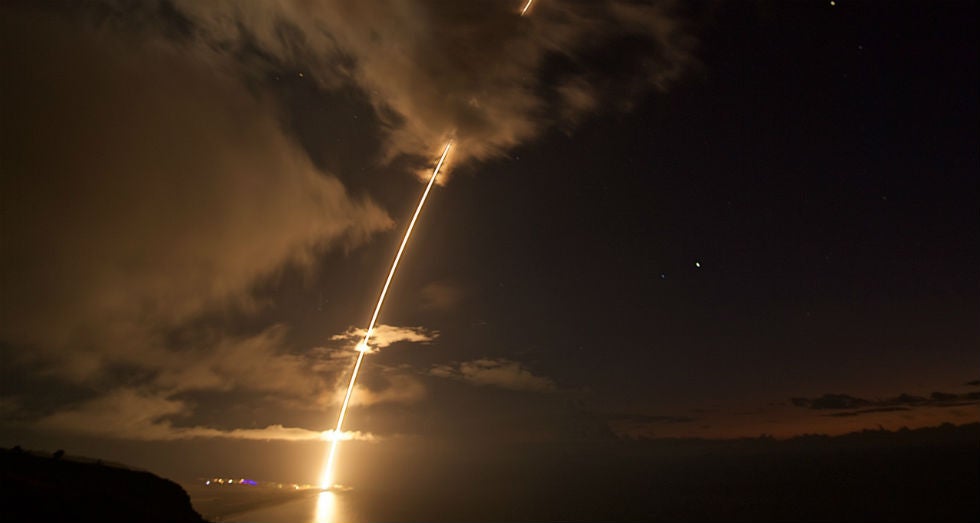 Why the Biden Administration Must Not Trade Away Homeland Missile Defense? 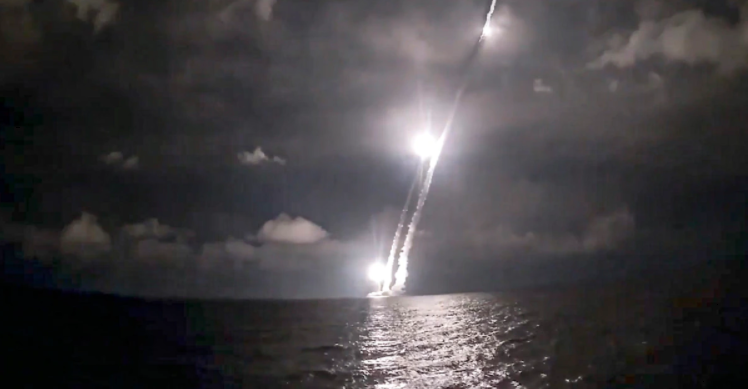 Why the Biden Administration Must Not Trade Away Homeland Missile Defense? Defense spectators and experts in the U.S breathed a sigh of relief at the Biden administration’s decision to espouse the Next Generation Interceptor Missile Defense program. Although, the genesis of this program occurred under the Trump administration. The present ground-based missile defense system has persisted over a good period. The plans to upgrade the stockpile of all existing interceptors were canceled in 2019 amid technical handicaps. In the contemporary era, the U.S has forty-four Ground-Based Interceptors that undergo regular testing and performance upgrades to keep pace and for evaluation purposes.

In the aftermath of technical mishaps, the Department of Defense planned for a bolder and long-term solution to the nation’s missile defense needs. The Missile Defense Agency has chosen two contracting teams to compete for the development of Next Generation Interceptors (NGI) that will be operational by 2028. The NGI, when deployed between 2028 and 2030, will introduce some new twenty more capable missiles to increase the defense of the U.S. It will augment the tally of missiles from forty-four to around sixty-four. The U.S Congress backed the MDA’s request last year to spearhead the NGI program. The Biden administration followed the same footsteps by allocating $926.1 million in late May for NGI in fiscal 2022.

The NGI system is an essential defense initiative. It seeks to protect the homeland from any unwarranted threat from a number of rogue states; that can put U.S defenses in jeopardy. However, doubts hover over the continued support for the NGI program. Spectators cast doubts that the new White House administration may only move along with the NGI budget request, to trade it away with when President Biden meets Russian President Vladimir Putin at June 16 U.S-Russia summit, to be held in Geneva. An impulse for that direction was also provided by a letter signed by sixty former foreign and defense policy grandees, including many from the previous Obama administration advocating the denouncement of the NGI program. It is an old and tried argument that believes, U.S innovations and acquisitions of new systems fuel arms races between the U.S and its adversaries.

Signatories encourage the incoming administration to take advantage of “the chance to stop the present arms race between US missile defense systems and new offensive weapons being developed by Russia and China to defeat US defenses.” The signatories of the letter miss another point while noting the development of the NGI program. The geostrategic facts and calculus of the program is another dimension that calls for its continuation. The NGI program is designed solely by keeping North Korea and Iran in mind. Putin has expressly acknowledged the limitations of America’s missile defense systems. The program falls below the level if an undertaking of Russia’s vast strategic arsenal of sixteen hundred missiles is taken. It gives Russia an upper hand if it attempts to launch an all-out strike. However, the program is all about North Korea and an unbound Iran. Therefore, abandoning the NGI at the Geneva summit amounts to trading something Russians are not a bit worried about.

The multiple dimensions of the threat from North Korea must be considered. It is an old foe and the one that has regularly threatened the U.S. In 2017, the provocations from the regime became very acute. North Korea continuously unveiled new weapons and missiles and test-fired them over the Japanese islands and into the Pacific. With 2020 being the most unanticipated year for the economies, North Korean trade with its only trade partner China swung down to 80%, thus throwing the economy into a free fall. It has once again raised the concerns that Kim Jong Un’s regime would resort back to its tried and tested methods of nuclear blackmail to sustain itself in power. In January 2021, at the event of the eighth congress of the Workers’ party in Pyongyang, Kim referred to the U.S as “our biggest enemy” and delineated his plans to upgrade the country’s nuclear forces, develop hypersonic weapons and solid-fuel intercontinental ballistic missiles, and build the potential to strike targets out to 15,000 kilometers, which implicitly encompass the whole of the U.S.

There is little more alarming in the strategic world than an erratic, declining country with nuclear weapons. This undertaking further provides impetus to adopt U.S missile capabilities in accordance with the objectives. It calls to adapt a missile defense posture for the U.S to stay ahead of the threat and diminish any potential aggression. The alternative to not adapting to such realities would render the U.S vulnerable to coercion by the mere threat of attack. This would significantly complicate relationships and credibility with allies and partners and constrict response options during any crisis. Critics bring out the usually avowed arguments that the U.S efforts to diversify its homeland missile defenses are destabilizing and will spur an arms race with Russia and China.

It fails to understand that sixty-four interceptors stand nowhere in contrast to hundreds of advanced ICBM of Russia and China’s rapidly burgeoning inventory of intercontinental-range systems. The U.S needs stronger, reinforced defenses that endow it with additional leverage to enable its leaders and diplomats to negotiate disputes more effectively. A layered homeland missile defense system will provide the opportunity to support diplomacy and deterrence, and in situations where both fail, it will provide for an effective defense.