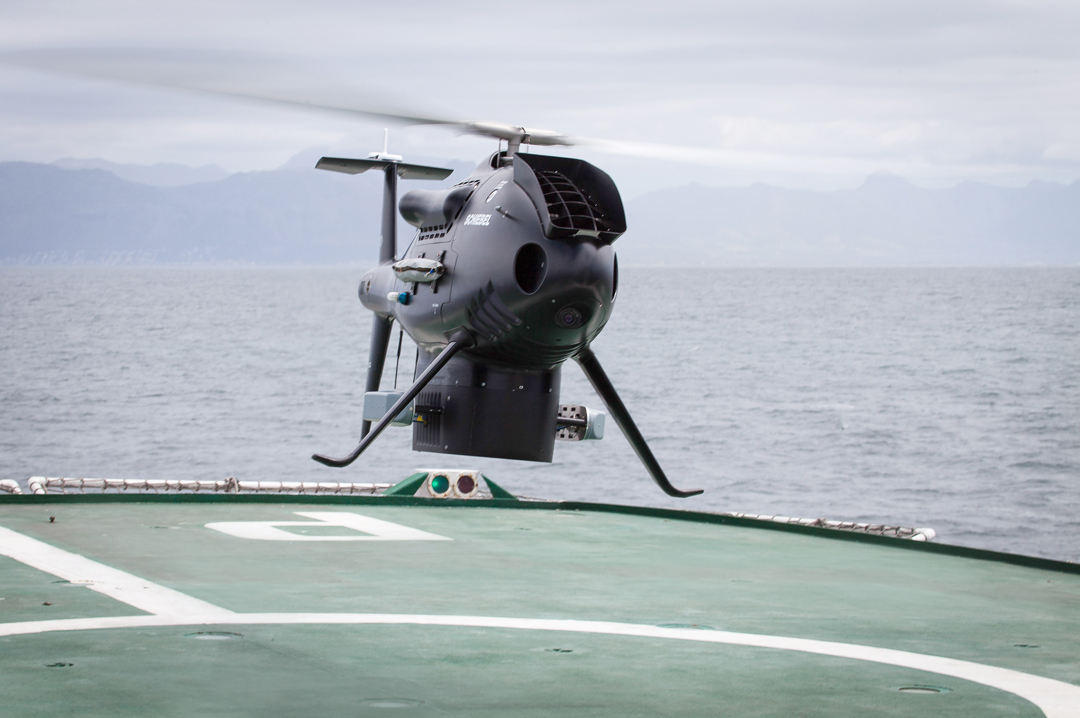 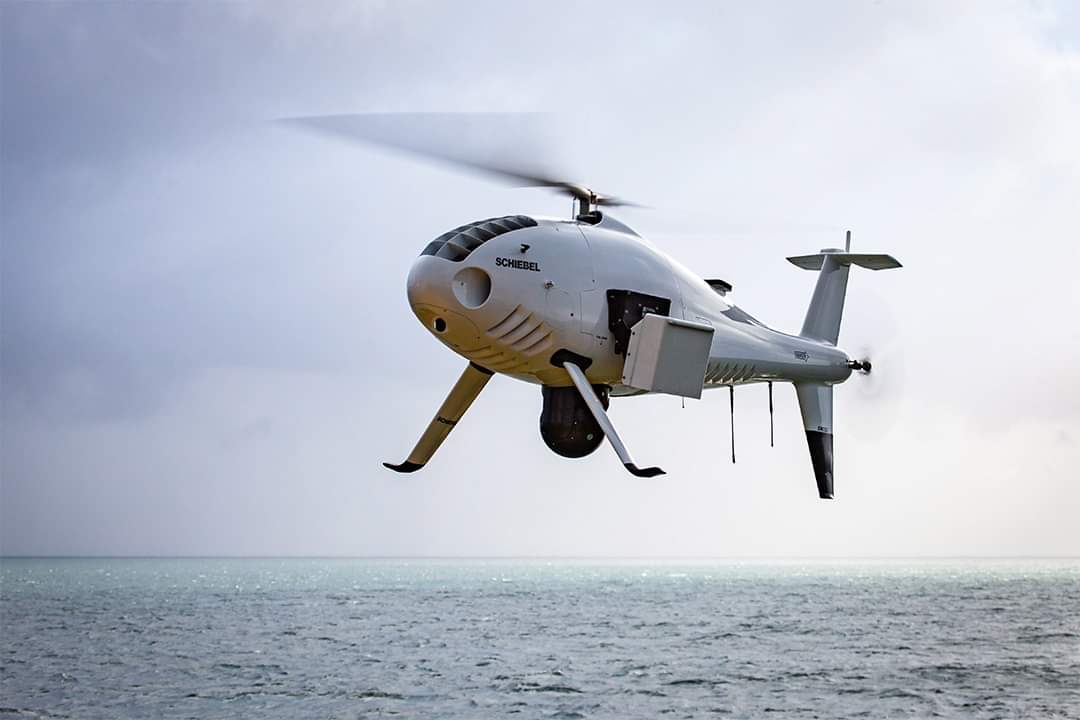 The Camcopter S-100 unmanned aerial vehicle has the ability of vertical takeoff and landing (VTOL UAVs) supplied by the Schiebel, an Austrian company, and has been taken by the Royal Thai Navy (RTN). Two S-100 air vehicles could be seen in service livery, numbered 1425 and 1426 in the image released by Royal Thai Navy’s Air Division. Both of these UAVs are operated by the division’s specialized UAV squadron present in southern Thailand. The UAV number 1425 has been installed with L3 Harris Wescam’s MX-10 system and ventral electro-optical/infrared sensor payload. The air vehicle number 1426 is yet to be installed with these systems.

According to the sources of Schiebel, a competitive tender to supply a number of S-100 UAVs has been won by it. It also announced that the air vehicles would be deployed by the RTN from the Nakhon Si Thammarat province in the Pak Phanang district. It will also be deployed on the service frigates for reconnaissance, land and sea-based intelligence operations, and surveillance operations. Hans Georg Schiebel, the chairman of the Schiebel Group, said that another major maritime contract could be added to the growing list of customers with the Royal Thai Navy. He claimed that due to the type’s proven reliability at sea, S-100 was selected over other competing platforms.

Mora Thai Defense Company, a Bangkok-based firm, has partnered with Schiebel to provide a commercial offset and a full training package to smooth transition into service. Malaysia, South Korea, and Australia are the other known S-100 UAV customers in the Asia Pacific region. S-100s equipped with S2 heavy fuel engines are acquired by Australia under the phase 5 tactical program of UAS. The maximum take-off weight of S-100 is 200 kg with a capacity of 50 kg payload of sensors and fuel. The maximum operating time for this UAV is six hours, and 200 km is the maximum range it can achieve. This endurance can be increased with an extra fuel tank.