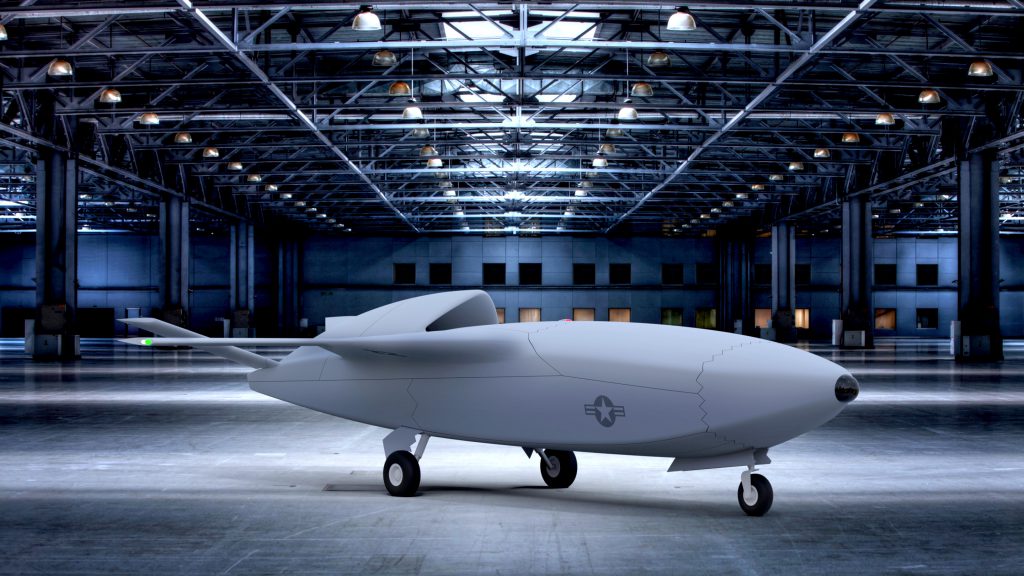 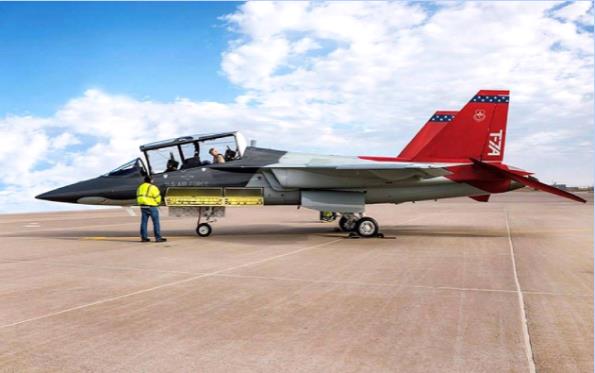 Several major aerospace and military industry firms are advancing the development and manufacture of avionics systems via digital engineering. Industry executives discussed why digital engineering driving US aircraft programs are required and how it is applied at their organizations during two panels at the Air Force Association’s Aerospace Warfare Symposium. While firms use digital engineering in different ways, there is no doubt that it has become indispensable. “The need to integrate digital engineering in all of its forms is not just great to have, but by any stretch of the imagination, it’s an imperative,” said Paul Ferraro, vice president of airpower at Raytheon Missiles & Defense. “It’s critical for us as industry partners to stay competitive, but it’s even more critical for us to create and deploy the weapon systems that we do and make them accessible to the warfighter at a far faster pace.”

According to David Duggan, president of precision engagement systems at L3Harris Technologies, digital engineering enables them to speed product development while using fewer development teams than before. “What is new is the fast improvement of processing techniques such as GPUs, which allow us to run these tools at unprecedented levels directly from our desktops,” Duggan said. “In my opinion, this has opened the door for progressing the complete system lifespan in an all-digital world. We employ digital engineering in conjunction with agile development methodologies to create new products and capabilities quickly.” According to Pitch Day, the Air Force has stated three essential concepts for attaining its digital engineering goals:

The tech stack comprises all the data, models, software, and infrastructure required to construct and improve a system’s life cycle digitally. By owning, sharing, and provisioning the tech stack, the Air Force can operate on common infrastructure while maintaining almost perfect information transparency with the vendor conducting the task. Each layer of the tech stack should be a reasonable portfolio of competitive products that are certified to integrate while retaining digital threads.

Warp from the Tech Stack to the Edge:

The ultimate objective is to deploy software technologies to the edge, resulting in an operational system that operates near real-time speeds. Having ownership of the tech stack ensures that what works in development can be duplicated on AF weapon systems without effective software testing processes or serial verification and validation.

The ability to create, build and test several concepts before constructing the whole system. Instead of “fly before you buy,” digital engineering and management enable the AF to decrease the real-world learning curve, the requirement for physical prototypes, and changes between production blocks.

It is critical to reducing development cycles to stay up with new technological breakthroughs and threats. Gayle J. Miller, Boeing’s T-7A chief engineer, said that past development periods were roughly ten years. They must now be developed in three stages. “We can’t have development cycles that take tens of years because, quite honestly, by the time we deliver a product, the danger has evolved and changed,” Miller said. According to Renee Pasman, director of integrated systems at Lockheed Martin Skunk Works, Lockheed is also focused on employing digital engineering to minimize testing and validation timescales. “All the engineering and all the aircraft in the world won’t make it to the field unless we can compress some of those time frames faster, and I believe digital engineering, digital thread, and digital twins are crucial for that,” Pasmen said.

According to Miller, Boeing employs digital engineering on the T-7 to test new approaches. The T-7 is also a venue where Boeing can share information about its digital engineering initiatives with the general public, which is not always possible. Boeing, according to Miller, will employ digital engineering structured maintenance data for its airplanes. “We’ve all heard of a digital thread, but we’ll have a digital twin for every tail number,” Miller said. “We’ll be able to comprehend the status of every aircraft in the fleet, and by the way, every ground-based training program and simulator will have that data as well.” That will deviate from the norm in terms of how we operate and learn from data.”

This technology is used by General Atomics Aeronautical Systems, Inc. (GA-ASI) with its hybrid-electric propulsion motors, according to Michael S. Atwood, senior director for advanced projects at GA-ASI. According to Atwood, digital engineering is assisting them in overcoming some of the significant issues related to the manufacturing of hybrid propulsion systems, including power, thermal management, and electrical architecture. “Those are challenging disciplines; not only do you have to accomplish those things, but you also have to co-optimize them in real-time. As a result, we’ve been investigating design-driven model-based systems engineering for fan blades for hybrid-electric propulsion engines using additive production. So that’s been a lot of fun.”

According to Atwood, digital engineering has caused a cultural shift by permitting greater links across diverse industry groups. “There’s enormous potential in that structural designer trusting the thermal designer trusting the production engineer and sharing their craft, but it requires a desire and a culture shift to enable the crafts to merge,” Atwood said. Miller said that Boeing used digital innovation for authoritative virtualization.

“Once we get to the stage where our digital designs and whatever we represent the different systems of complicated systems or systems of systems are precise enough, they start to replace the conventional analog building block approaches,” Miller said. “That requires knowing how and what constitutes a validated model for us. This is critical for authoritative virtualization, so if you can’t all believe that your models are, quote, unquote, verified, you’ll never have an authoritative virtualization situation.”

According to Duggan, L3 Harris is also employing this technology for virtual training. “They essentially create comprehensive high resolution digital 3D CAD models of the whole system, either from existing CAD drawings provided by the software, or from scratch if parts of the system aren’t depicted, they’ll use coordinate measurement machinery to scan them in to construct those CAD models so they can build this fully virtualized system,” Duggan explained.