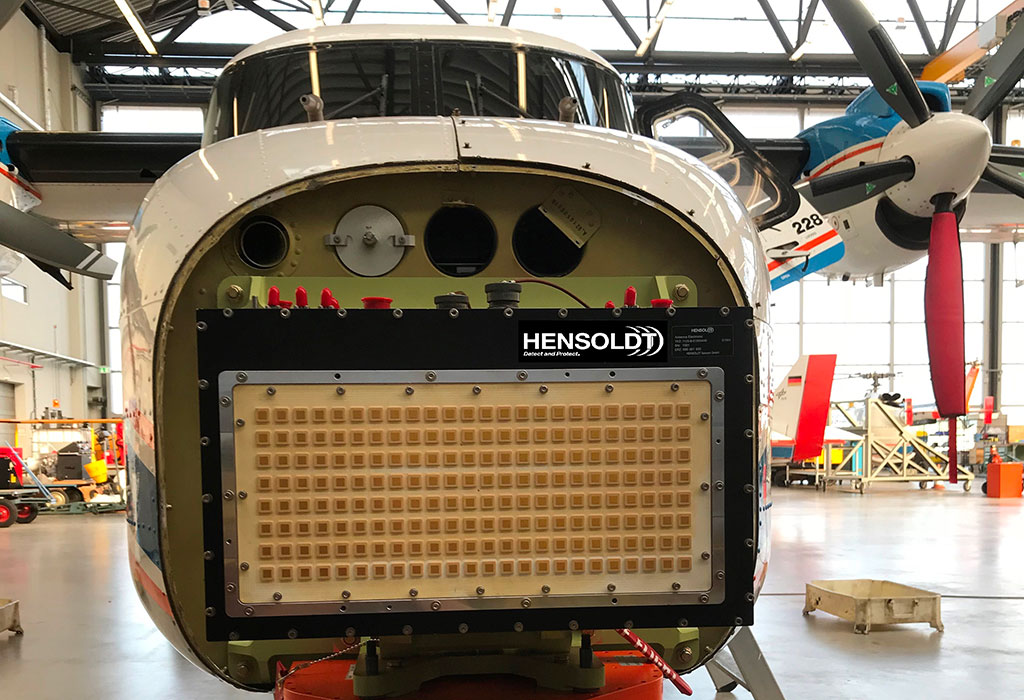 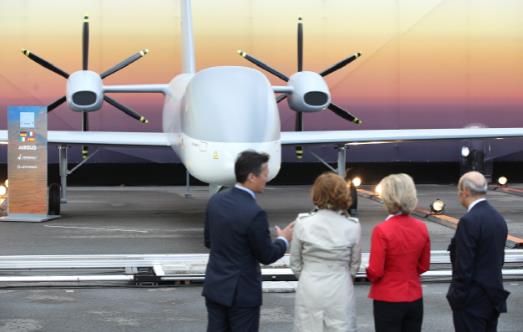 Under the European Union initiative of the European Detect and Avoid System (EUDAAS), many European electronics and technology companies have started working towards bringing large military uncrewed Drone Collision Avoidance System, where they can fly safely alongside the civilian aircraft. For this purpose, there must be an efficient safety system that can ensure the aircraft’s endurance and safely integrate the military aircraft into the civilian air space.

The development of new and modern drones aims at integrating the human-crewed and uncrewed aerial vehicles (UAVs) in the same airspace simultaneously with an efficient collision avoidance system installed in both aircraft. This development would ensure the safety of vehicles and pilots (if the civilian aircraft is involved). The Eurodrone – a European medium-altitude and long-endurance (MALE) drone with a remotely piloted air system – is an uncrewed aircraft that would have a certification for flying with civilian aircraft because of its built-in civilian air space integration. It is expected to undergo its first flight test, with the system, in 2023 or later.

The detect-and-avoid radar sensor is the key component of a collision-avoidance system for civilian air space integration. This system senses hurdles and avoids an imminent collision between two aircraft by using optimal sensors and intelligence software to interact with the autopilot of the aerial vehicles. Hensoldt is a multinational electronics corporation based in Germany that works on radar and sensor technologies and systems for defense, aviation, and security purposes. Hensoldt started working under the EUDAAS in early 2021 and is urging the development of a collision-avoidance system and incorporating it with detect-and-avoid radar sensors with the latest technology. This development can ensure the safe integration of military vehicles in European air space. According to the corporation’s executives, this radar sensor and system is a product for civil and military aircraft (like Eurodrone and other Unmanned Aerial Vehicles, UAVs). Like the German Aerospace Center DLR and the German economic ministry, certain civil agencies also sponsored the development of Hensoldt.

In the summer month of 2021, probably in late June, Hensoldt plans to demonstrate its radar sensor and system performance, as mentioned by Erwin Paulus, the head of Hensoldt’s radar division. The demonstration would include the timely tracking of nearby aircraft or drones, aircraft detection, categorization, efficient surveillance, initiating a collision-avoidance sequence, and successful avoidance maneuvering. The demonstration would also include testing the performance of radar signals and the latest Active Electronically Scanning Array (AESA) technology. It would also scrutinize the correspondence and interaction of software-integrated avoidance logic with the autopilot of the nearby aircraft. Hensoldt is affirmative in its product’s reliability, which is why it is progressing ahead with the development.

The scaleable detect-and-avoid radar sensor, developed by Hensoldt, ensures multiple and swift target detection because it uses the latest Active Electronically Scanning Array (AESA) technology. It was successfully tested in flight, under military and civil study programs, and can be fitted in large military drones and smaller civilian drones.