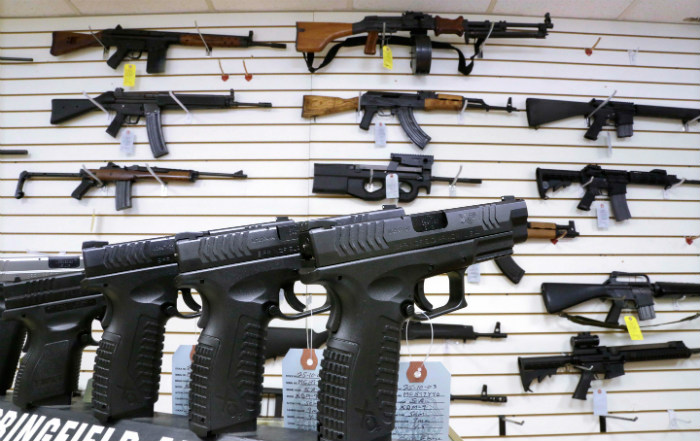 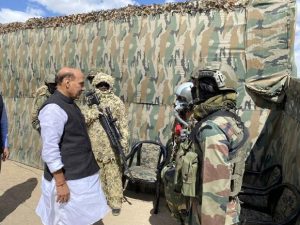 The Defense Ministry of India on June 4 gave the nod to the proposals concerning the modernization of its Army’s Purchase of Indigenous Air Defense Guns. In a boost for Indian air defense systems, the meeting of the Defense acquisition council (DAC) of India, chaired by Defense Minister Rajnath Singh, approved schemes concerning the capital acquisition of various equipment for modernization and operational needs of the Armed Forces worth over approximately Rs.6000 crore.

The approval has come keeping in view the longstanding needs of the Indian Army for the major overhaul and modernization of its air defense systems. While noting its approvals, the Defense Ministry said that these equipment and defense systems were previously procured only from abroad. But with the increased pace of the vision enshrined in the ‘AtmaNirbhar Bharat’ and ‘Make In India,’ an avid response of different Indian companies interested in the bid was obtained. Hence, the DAC advanced its consent to procure air defense guns and ammunition at an approximate amount of Rs.6000 crore.

Additionally, the DAC lengthened the timelines for progressing urgent capital acquisition under the accredited powers to Armed Forces up to August 31, 2021. It would render an enabling environment for the Armed Forces to complete their emergent and critical acquisitions. Moreover, it would facilitate the armed forces to equip better and face their operational challenges and help faster induction of required arms and ammunition. Furthermore, the approvals would help develop complex gun systems and associated equipment by ensuring technology absorption and assimilation in India. Even the DAC gave the go-ahead for the procurement process under its Buy and Make (Indian) category.

Earlier, the Defense Ministry had designated a wholesome 58 percent of its modernization funds under the capital acquisition budget from 2020 to 2021. This made up around 52,000 crores to purchase from the domestic sectors. However, the budget allocation for the period of 2021-2022 builds upon and is a huge increase, making it up to 64 percent. It is around a sum of over Rs. 70,000 crore for purchases from domestic vendors. This nod aims to make India self-reliant in its arm needs and boost local industry. In addition, this would make defense acquisition simpler and faster and help in export promotion. Apart from the approval for acquiring the guns system, another notable decision was the issuance of a Request For Proposal (RFP) for the Indian Navy’s mega-deal to procure six conventional state-of-the-art submarines under the Project-75I. The project is under the Strategic Partnership model adopted to ensure building capacity in the Indian industry.

These significant developments come amid the backdrop of the recent Sino-India tiff in the eastern sector, which has necessitated faster modernization and capacity building for the Indian Army to withstand any clash. With the increasing naval prowess of China in the Indian Ocean Region, traditionally, an Indian sphere of influence is speeding up Indian efforts to modernize its Navy and augment its naval fleet, which currently numbers about only twelve submarines. In addition, Indian armed forces have been continuously bolstering their overall capabilities by stationing Rafale fighter aircraft, banning imported arms items to spur activity in the indigenous industry and boost Research and Development R&D, and allocating funds for the armed forces to acquire critical armaments.