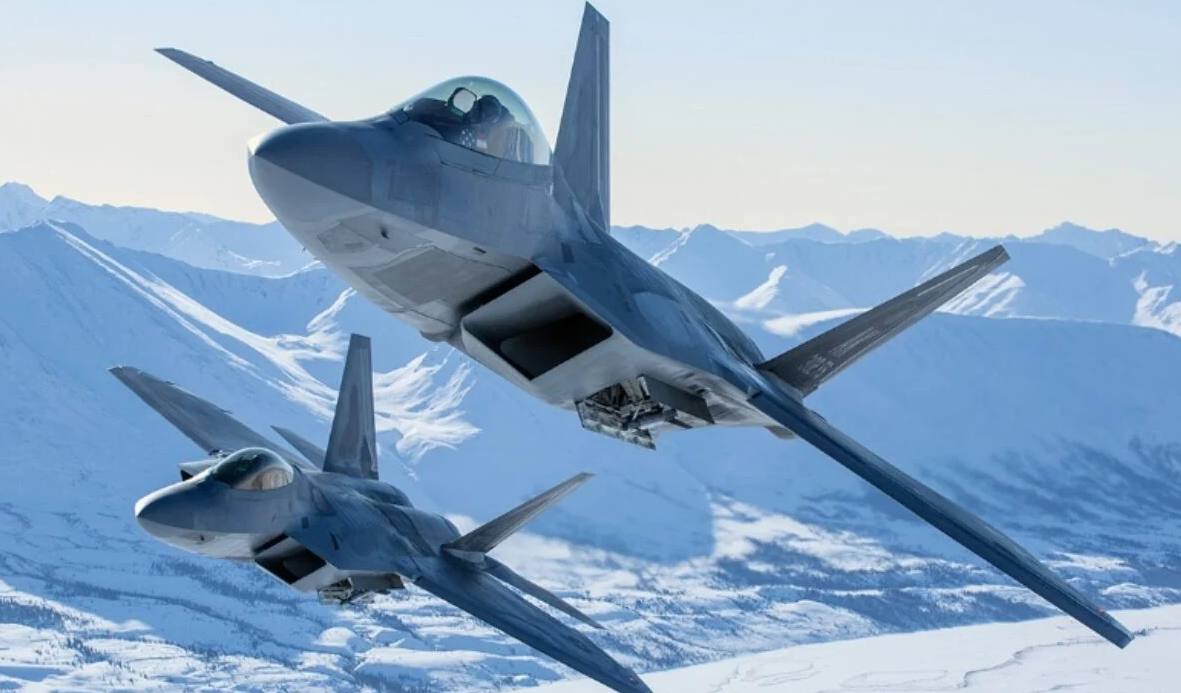 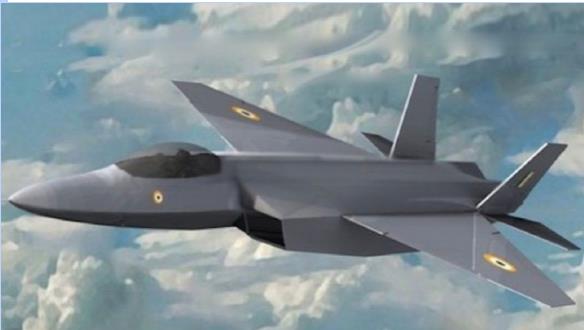 Under the slogan of Atmanirbhar Bharat Abhiyan, India will start Manufacturing Indigenous 5th Generation Aircraft itself. Recently procured Rafael jets from France are 4.5 generation aircraft. Russia, America, and France have already developed the next-generation aircraft for themselves. They are considering the needs of fifth-generation aircraft and following the trend set by the developed countries like the US, China, and Russia. India is also committed to manufacturing an upgraded fifth-generation advanced medium combat aircraft indigenously. They are trying to promote a Self-reliant India and reduce the dependence on foreign companies. To complete their mission of Make in India, the work pending for almost three years has been started on fast-forwarding. After the finalization of designs of AMCA, better engines are being sought for installation.

A complete indigenous program is not possible for the country; therefore, India is seeking to get the necessary support from Russia at the start to initiate the process. After signing a deal with France for 36 Rafael 4.5 generation jets in 2016, the Indian Air Force requested Russia to develop FGFA (fight generation fighter aircraft). According to this plan, based on the model of Sukhoi-57, the new fifth-generation jet will be structured. Including advanced sensors, combat avionics, and networking, a total of 43 will be made in Sukhoi-57. The plan was made in 2017 but was put on hold due to the factor of indigenization and reduced dependence on foreign stakeholders.

The Indian program of developing an advanced fifth-generation Advanced Medium Combat Aircraft will be completed under the flag of made in India. Aircraft Research and Design Center (ARDC) and Aeronautical Development Agency (ADA) will work in coordination to design the aircraft. At the same time, Hindustan Aeronautics Limited (HAL) will manufacture the aircraft as per the design provided by the former two organizations. ADA previously has helped in the designing of Light Combat Aircraft (LCA) Tejas. This aircraft was built indigenously and had been very successful in terms of the designs and operational capacity. Analyzing the success of LCA Tejas, the Indian Air Force has decided to give ADA the responsibility of making the design for fifth-generation aircraft. After the completion of the study in the preliminary design, the details were finalized in February 2019. This CAD model was shown in the Aero India 2019.

Apart from bombing, ground attack, interception, and superiority, the fifth-generation aircraft will play various other roles. The main factors that would help this modern jet dominate previous generation aircraft will be stealth technology, advanced AESA radars, super cruises, data fusion, advanced avionics, and super mobility, with many sea and ground defense systems. The fifth-generation indigenous fighter jets will replace HAL Tejas, Rafael, Sukhoi-30 MKI, Naval Tejas, MiG-29, and Navy’s HAL in the Air Force. The Mirage 2000, MiG-27, and Jaguar jets will become obsolete after the development of indigenous fighter jets. After HAL Marut and HAL Tejas, it will be the third supersonic jet of the Indian Air Force.

According to the Aeronautical Development Agency and Indian Air Force, India’s first-generation fighter jet’s engine must be capable of having a developmental potential for the 6th generation unmanned programs. A British company has been approached for the development of such an engine. The company has assured the production of a new engine type that would be different from the existing EJ-200 engines of American stealth aircraft. According to the plans, it would be a twin-engine and single-seat all-weather multipurpose fighter aircraft. The first fifth-generation fighter jet is predicted to be launched in 2024. A total of four prototypes are expected to be manufactured at the start, with the first flight to be launched in 2025 or 2026, with the mass production starting in 2029.

Addressing an annual press conference, Air Chief Marshal RKS Bhadauria claimed that India is hopeful with its initiative of building an indigenous fifth-generation aircraft; he said it would be the mainstay after a decade. Air Marshal Sandeep Singh also expressed his views by asserting that the Indian Air Force will achieve its target of building a fifth-generation jet at the end of this decade. The step would be the production of six-generation autonomous aircraft to get a strategic edge over the adversaries and match the capabilities of the advanced states.