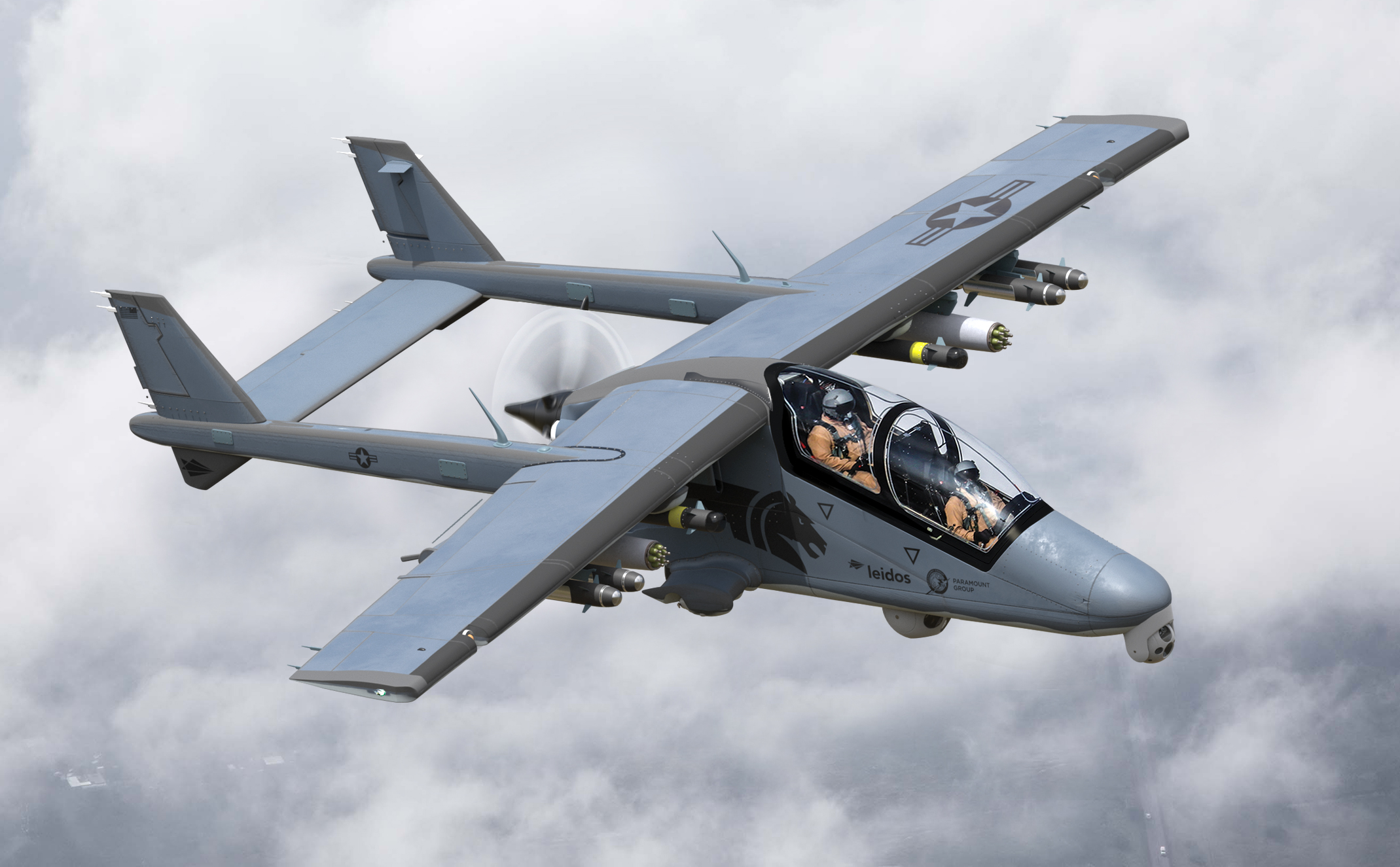 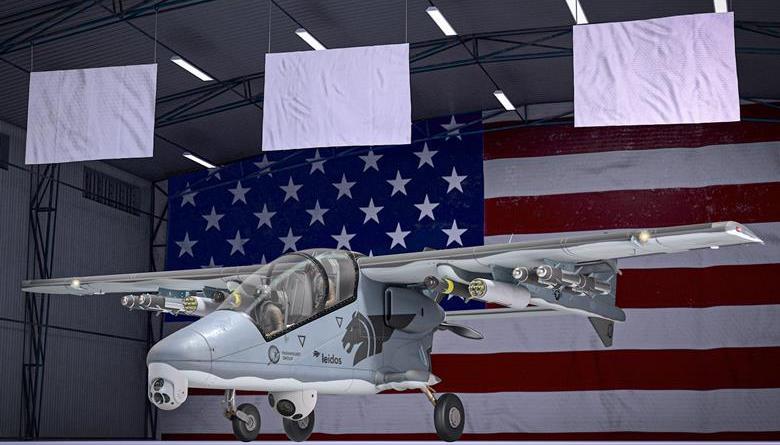 Leidos has announced that its team, which includes Paramount USA and Vertex Aerospace, has been chosen to enter the concluding phase of the U.S Special Operations Command’s (US SOCOM) Armed Overwatch aircraft flight demonstration program. This selection could see around seventy-five aircraft acquired. Leidos, Paramount USA (a subsidiary of Paramount Group), and Vertex were among five teams that were awarded a whole sum of $19.3 million for prototype demonstrations. The teams will advance the Bronco II to the Phase III Operational Prototype Demonstrations late this month.

The Bronco II is the U.S version of the AHRLAC/Mwari that is currently being manufactured at Paramount’s Wonderboom factory. Bronco II is a new purpose-built, multi-mission aircraft. This aircraft will support the U.S Special Operations Command’s Armed Overwatch program. It is a rugged, economical, and sustainable multi-mission aircraft. The other teams among the five selected are Textron Aviation Defence with its AT-6E Wolverine, L3 with its AT-802U Sky Warden, MAG Aerospace with its MC-208 Guardian, and Sierra Nevada Corporation with its M28/c-145 Wily Coyote. The Special Operations Command announced its Armed Overwatch program in February 2020. SOCOM on May 14 publicized the contract awards for demonstrations. The demonstrations will be carried out at Eglin air force base in Florida between June 14 and July 23.

Leidos, Paramount Group USA, and Vertex Aerospace in May 2020 declared that they were teaming up to seek the Armed Overwatch Contract with the Bronco II intelligence, surveillance and reconnaissance (ISR) and light attack aircraft. Leidos is the prime contractor, while Paramount and Vertex are its primary teammates in the venture. The strategic relationship between three partners will combine decades of experience, integrating, manufacturing, and delivering the cutting-edge airborne solution to the warfighter. The Bronco II will be assembled in Crestview, Florida, and designed to bridge the specific needs of the U.S Special Operations Command. SOCOM previously assessed the OV-10G + Bronco in a field test in Iraq in 2015 as it sought light attack capability. The Command is currently eyeing a $101 million budget for the first new light attack aircraft and for commissioning the other ten per year for the next seven years.