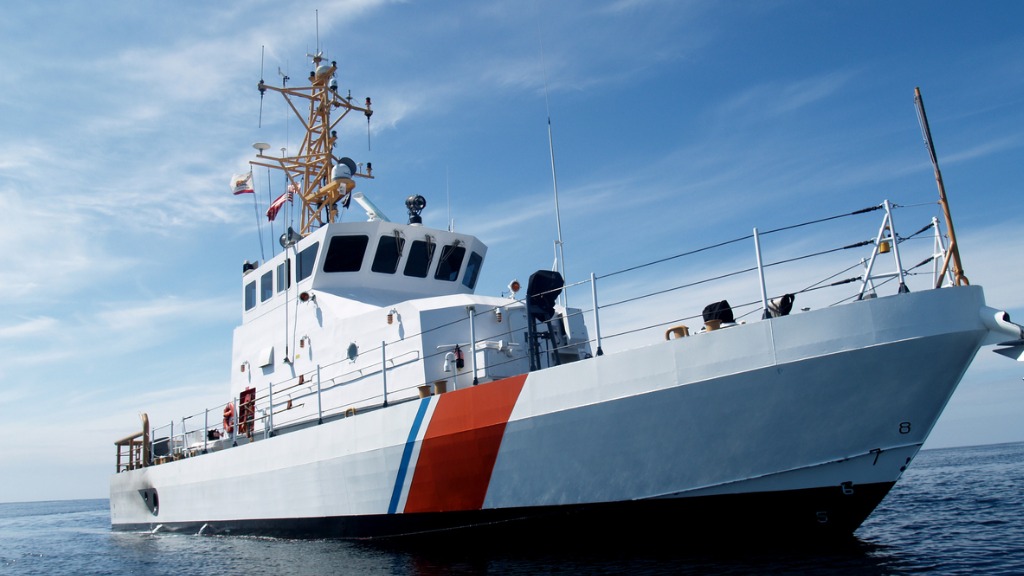 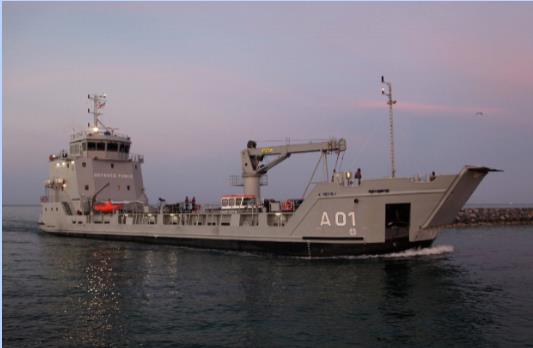 On Saturday, 15 May 2021, a Motor Vessel (MV) Tropic Tide crashed into the Royal Bahamas Defense Force Marine Craft HMBS Lawrence Major. The HMBS Lawrence Major is a support vessel built by The Damen Group of Netherlands and operated by the Bahamas military, which only comprises its Navy. And the Tropic Tide is a cargo ship.

The incident happened in the early morning of 15 May at Suriname Dry-dock and Shipbuilding Shipyard in Paramaribo, the capital of Suriname, situated at the banks of the Suriname River. The cargo ship that came from Guyana was transiting the Suriname River and proceeding the berth when it collided with the defense craft. The craft was undergoing maintenance and repairs and was berthed alongside a dry-dock on the bank of the Suriname River.

According to The Bahamas military reports, the container ship, which collided with the marine craft, was sailing under the flag of Saint Vincent and the Grenadines. It also reported that the defense Force craft was damaged as the result of this collision. As far as crew members and shipyard maintenance staff members are concerned, most of them evacuated the craft and the dock in time before the collision occurred. Some received bruises and minor injuries, and the ship’s medical personnel provided them with medical aid timely.

The in-depth investigation of the incident and occurred damage is yet to be reported by local marine authorities, The Damen Group, owners of the container ship, and the Suriname dockyard. However, the early assessments showed that the marine craft sustained structural damage to its outer spatial framework, including bow areas, stairway, and portside upper deck railing. The repair timeline and estimated repair costs are not disclosed yet, but The Damen Group would bear them.