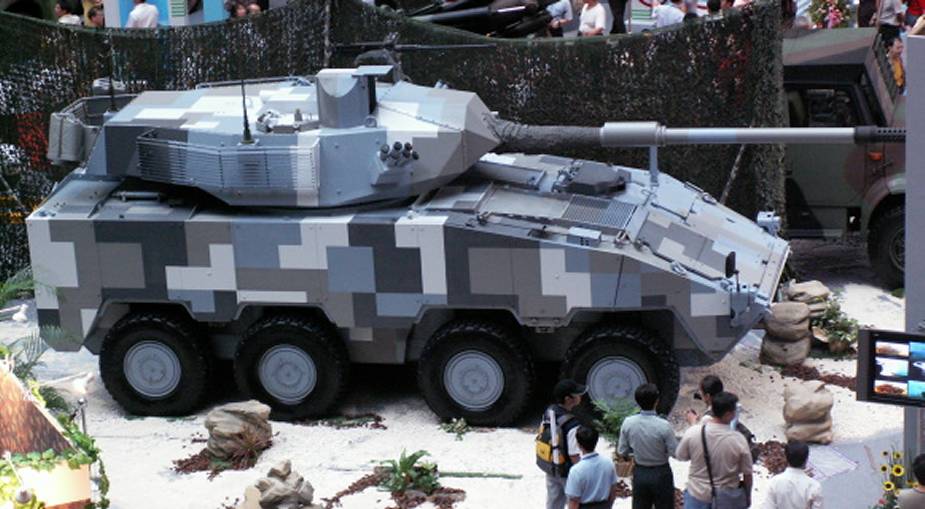 105mm U.S. Tank Guns to be Tested by Taiwan Military 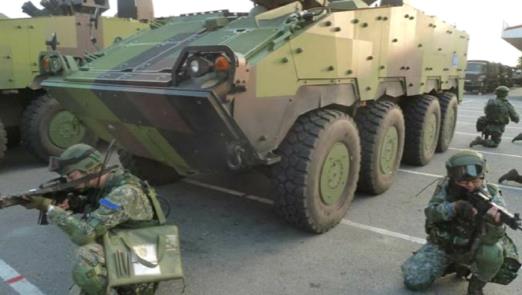 Two sets of M68A2 105mm U.S. Tank Guns will be mounted on locally manufactured armored vehicles by Taiwan as part of the country’s research and development on mobile gun systems. The expected main weapon of Taiwanese-built CM-32 Clouded Leopards is the US-made high-powered firearms, while the coaxial machine gun 7.62mm will serve as a secondary weapon system. The outdated tanks used by the infantry battalions will be replaced by the combat vehicles equipped with the 105mm guns. Mobility and firepower of the armed forces will be increased with the help of these vehicles. The export of M68A2 105mm tank guns to Taiwan was approved by the US government last year.

The technical documents and the mechanical blueprints were also asked for inclusion by the state-owned corporations under the technical assistance agreement with the provider. The Ministry of National Defense Taiwan, aside from the plans to test the new tank guns, also claimed that they would try to develop armor-piercing rounds for the military. The CM-32 armored vehicles are the main vehicles upon which the 105mm tank guns will be tested. Still, the weight of the vehicle is around 30 to 40 tons, requiring efforts from the Research and Development department to reduce the recoil to 70 percent of equivalent cannons currently used by the armed forces, of the 105mm barrel.

The export of the arms was approved by the US government in December last year, and after the proper live-fire testing of the guns, they will be delivered to Taiwan in September this year. Two prototype vehicles will also be produced by 2023 as per the sources of the Defense Ministry, in addition to the 105mm armor-piercing rounds.