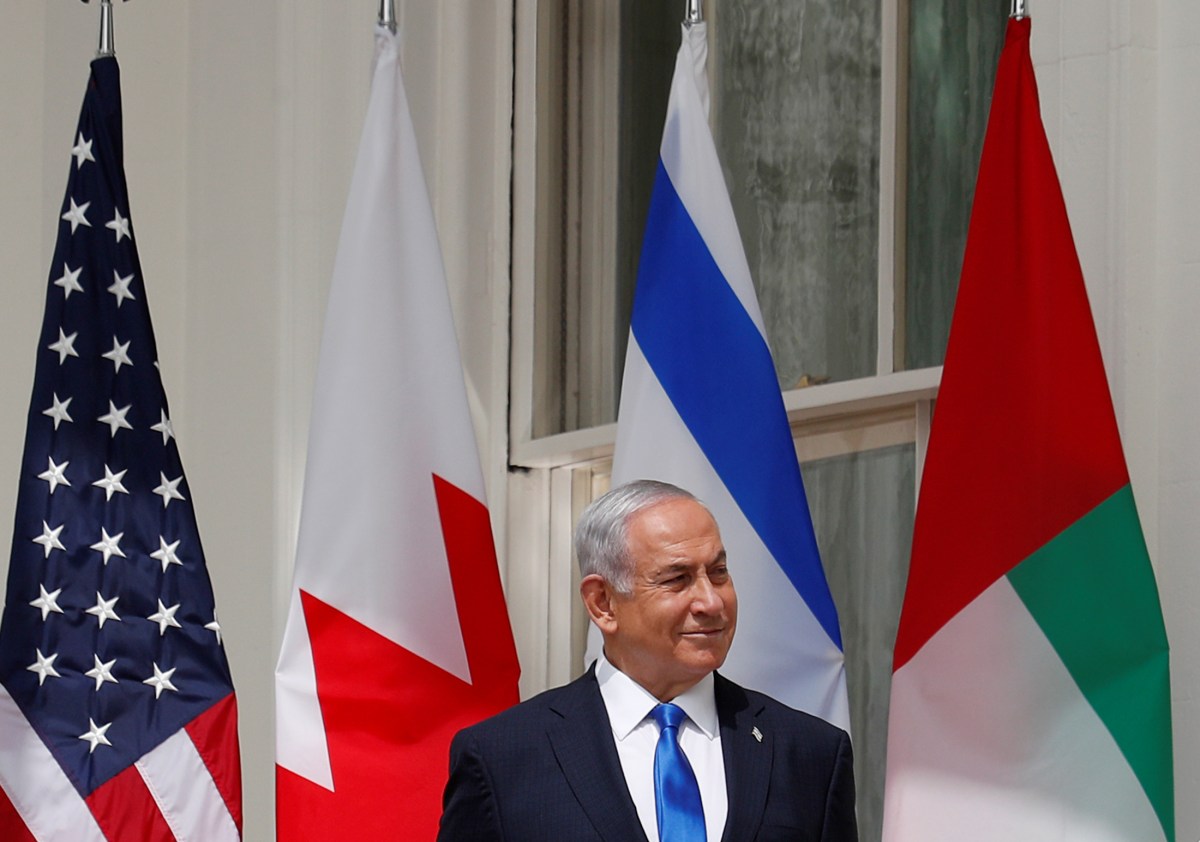 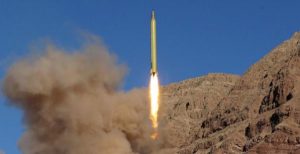 Jake Sullivan, the White House national security advisor, and Meir Ben-Shabbat, the national security advisor of Israel, have decided to form an official working group to Confront Iran’s Missiles and Drones faced by Iran’s precision-guided missiles exchanged with Hezbollah and other affiliates. When President Donald Trump focused on how to hinder Iran’s development towards a nuclear weapon, Israeli defense officials indicated that the topic of Iran’s precision ballistic missiles was underestimated. In recent years Israel is said to have executed at least 200 operations against Iranian weapons shipments.

“Too late, too little,” was the reply here when information of the new group appeared. “Now the problem has been revived, and it is too late. Small winglets may be seen mounted to the fore area of several of the modern Iranian ballistic missiles. On speaking anonymously, a renowned Israeli specialist revealed that this is part of the process that provides these missiles with increased precision. Moreover, senior US officials highlighted that these atomic negotiations were completely dependent on settling problems about Iran’s advancing nuclear program, not, for instance, its support for terrorism, regional behavior, or human rights policies, according to research conducted by the Arms Control Association in Washington.

The entities prevented controversies outside the atomic realm during the lengthy negotiations between Iran and the other five countries, including China, France, United Kingdom, Germany, United States, and Russia. In the assumption that tackling the nuclear dispute was the greatest global security priority. Putting more matters to the list, diplomats argued, would overwhelm the agenda and compromise any deal. The Houthi rebels from Yemen bombed the world’s biggest refinery of the Aramco corporation at al-Bakik, Saudi Arabia, back on September 14, 2019, with precision missiles and drones, demonstrating to the US and Israel the striking power of Iranian precision missiles and drones.

Iran possesses 3,000 precision ballistic warheads with varied ranges, as per the latest estimates. These missiles are a significant danger to US sites in the Gulf and Israeli military sites and sensitive installations. General Kenneth McKenzie, the director of Central Command, recently stated that “Iran’s major threat is ballistic missiles.” They’ve strengthened their accuracy, which is the main consideration.” Mackenzie highlighted the need for additional time for the US to examine Iran’s missile capabilities. Armed drones are “one of most alarming military advancements” in the Middle East “since the inception of the improvised explosive device,” McKenzie warned members of the Senate Armed Services Committee back in March. As Joe Biden’s administration changes its strategic focus to Asia, McKenzie wants to allow US allies in the Middle East to defend themselves collaboratively, but this cannot be attained with just weapons deals.