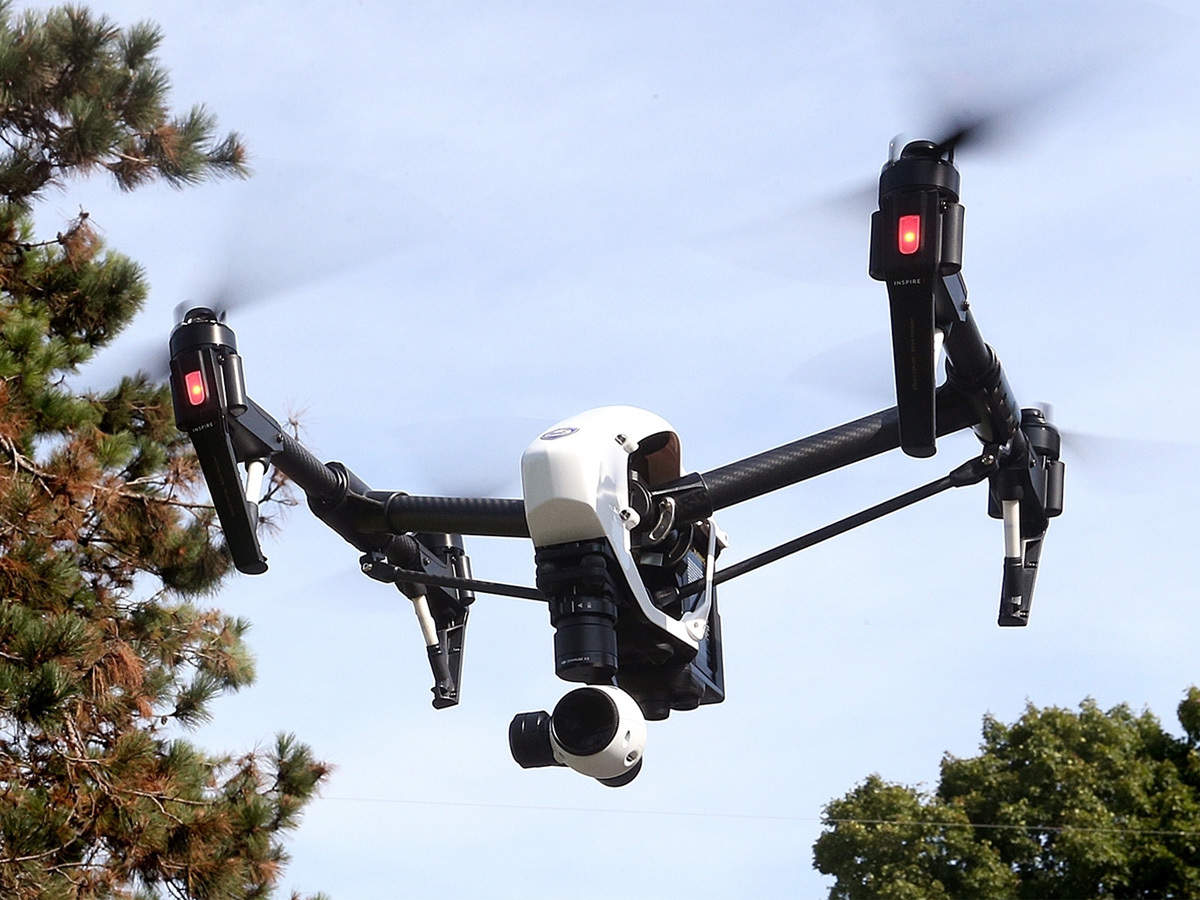 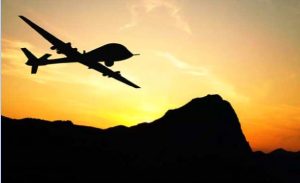 On June 6, the Iraqi army said it had Two Drones Downed above the Iraqi base Ain al-Assad, located in Iraq’s western desert. The base has been hosting U.S troops. The latest happening comes after the same base was targeted by an unmanned aerial surveillance system last month. U.S military’s C-RAM defense system was switched on to shoot down the two drones. It dawned many hours after a missile was launched above Baghdad airport, “without causing casualties or damage,” according to Colonel Wayne Marotto, spokesperson for the US-led military coalition in Iraq.

The U.S military had formally exited Iraq in December 2011, almost nine years after the U.S led military campaign finally toppled longtime Iraqi President Saddam Hussein. The move came under the Obama administration. The military-led coalition was again sent to Iraq to help its military in its combat against the militant IS group. Although Baghdad declared victory over the group in late 2017, the sleeping cells still thrive inside the country’s mountainous and desert areas. Presently some 2500 U.S troops are stationed in Iraq, adding to the collective coalition strength of 3500.

There was no quick assertion of responsibility for the attack. But the U.S accuses Iran-linked Iraqi factions of all types of attacks against Iraqi platforms housing U.S personnel. This year alone has witnessed 39 attacks against U.S interests in Iraq since the start. Many of these attacks have been bombs against logistics convoys, and fourteen of them were rocket attacks. Few of the attacks were claimed by pro-Iran factions, whose broader aims are to pressure Washington to withdraw their troops from the region.

The use of drones by Iran-linked factions against U.S interests in Iraq is a relatively new tactic. While the major goal of the U.S is to aid in the fight against militant IS groups, the Western diplomats and high-level officials in Iraq see these sporadic attacks as not only endangering the U.S personnel but also compromising the campaign against IS. “Those attacks are a distraction. The only people they are assisting are militants because every time they attack a base where the coalition has advisers, those advisers have to halt what they are doing in order to force protection”, noted one source.