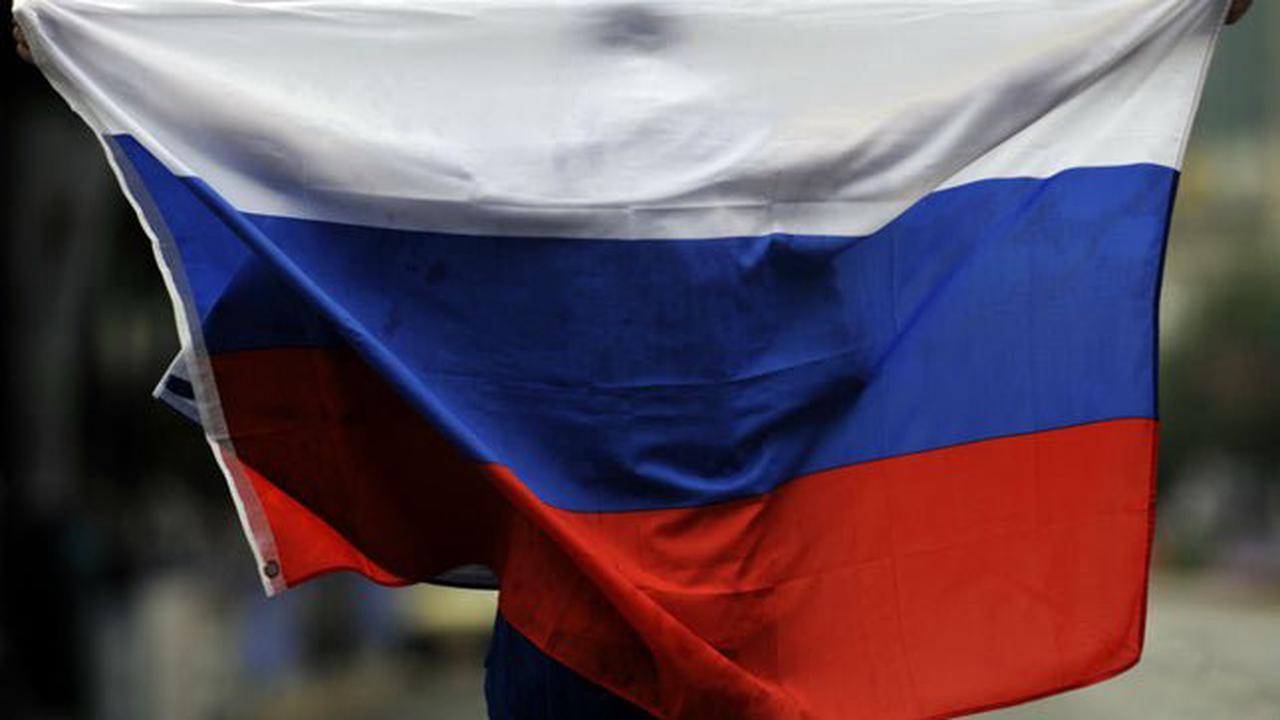 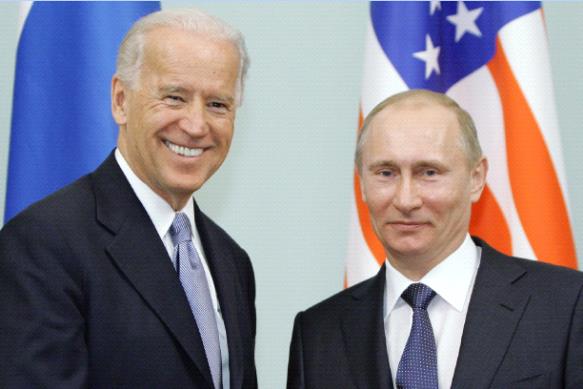 More than 60 former lawmakers, government officials, and military officers urged Joe Biden to put Missile Defense Reductions on the plan before the summit between Russian President Vladimir Putin and US President Joe Biden this month. Russia was trying to upgrade the interceptor of its Ground-Based Midcourse Defense system, which got canceled amid the technical problems in 2019. Northrop Grumman and Lockheed Martin were chosen to develop a next-generation interceptor, which could be fielded until 2028. The budget allocation for this program was supposed to be $926.1 million in accordance with the Missile Defense Agency. Peace advocates see a potential arms race after the start of this project.

In a letter written by these advocates to the US President, they asserted the fact that the current arms race between the defense system of the US and Russia trying to build a counter of such a defense system could be halted if discussed in the upcoming summit. According to them, it’s a great opportunity to establish peace. After the withdrawal of the US from the ABM treaty in 2002, a move that Biden opposed as a senator at that time, the development of the GMD system with a failed test record wasted billions of dollars. It also aided in an accelerated arms race between China and Russia to counter U.S. missile defense.

Biden’s defense budget proposal, however, seems to be headed in the opposite direction. There is a significant increase in the defense allocation for the budget of FY 2021-22. There is a likelihood of opposition to this proposal by some Democrats and some Republicans in Congress. According to a missile defense analyst Rebecca Heinrichs, there is nothing wrong with the missile defense system focused on countering the aggression from North Korea. She asserted that halting the missile defense production for pleasing Putin can be derogatory because of the continuous missile defense systems by North Korea. She claimed it to be a foolish step for the US government, considering the threats from rogue states.