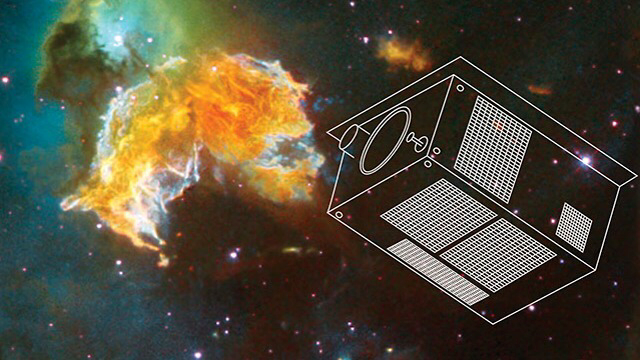 The notion of an Israeli telescope was conceived more than a decade ago. The topic came up during a discussion between Zvi Kaplan, former chairman of the Israeli Space Agency, Prof. Eli Waxman, an astrophysicist at the Weizmann Institute of Science, and Weizmann Institute scientists. This resulted in the creation of ULTRASAT, a telescope that has the power to propel Israel to the forefront of astronomical study.

After conversations with peers at the California Institute of Technology, they decided that what observational astronomy lacked was a telescope capable of detecting transient space events such as supernovae, gamma-ray outbursts, massive star explosions, and neutron star mergers in real-time. To examine such anomalies, scientists must first discover the cosmic event and then position various types of telescopes stationed both on Earth and in space toward the location of the anomaly. Because of the ephemeral nature of such astronomical phenomena, astrophysicists term them, and the expanse of space, the odds of discovering such an occurrence in real-time were low. 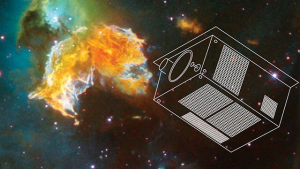 The suggested answer was ULTRASAT, a wide-field space telescope capable of imaging a vast portion of the sky at any one moment. It is also capable of detecting ultraviolet (UV) light released by stars.

“There are several broad sky surveys, but none in UV light,” said Dr. Yossi Shvartzvald, a Weizmann Institute of Science scientist working in the ULTRASAT Project. “This telescope is at the forefront of real-time astronomy.” We can pinpoint the position of a transitory activity and target other telescopes at it within 15 minutes of detecting it with the ULTRASAT telescope, thanks to modern technology and instant communication.”.”