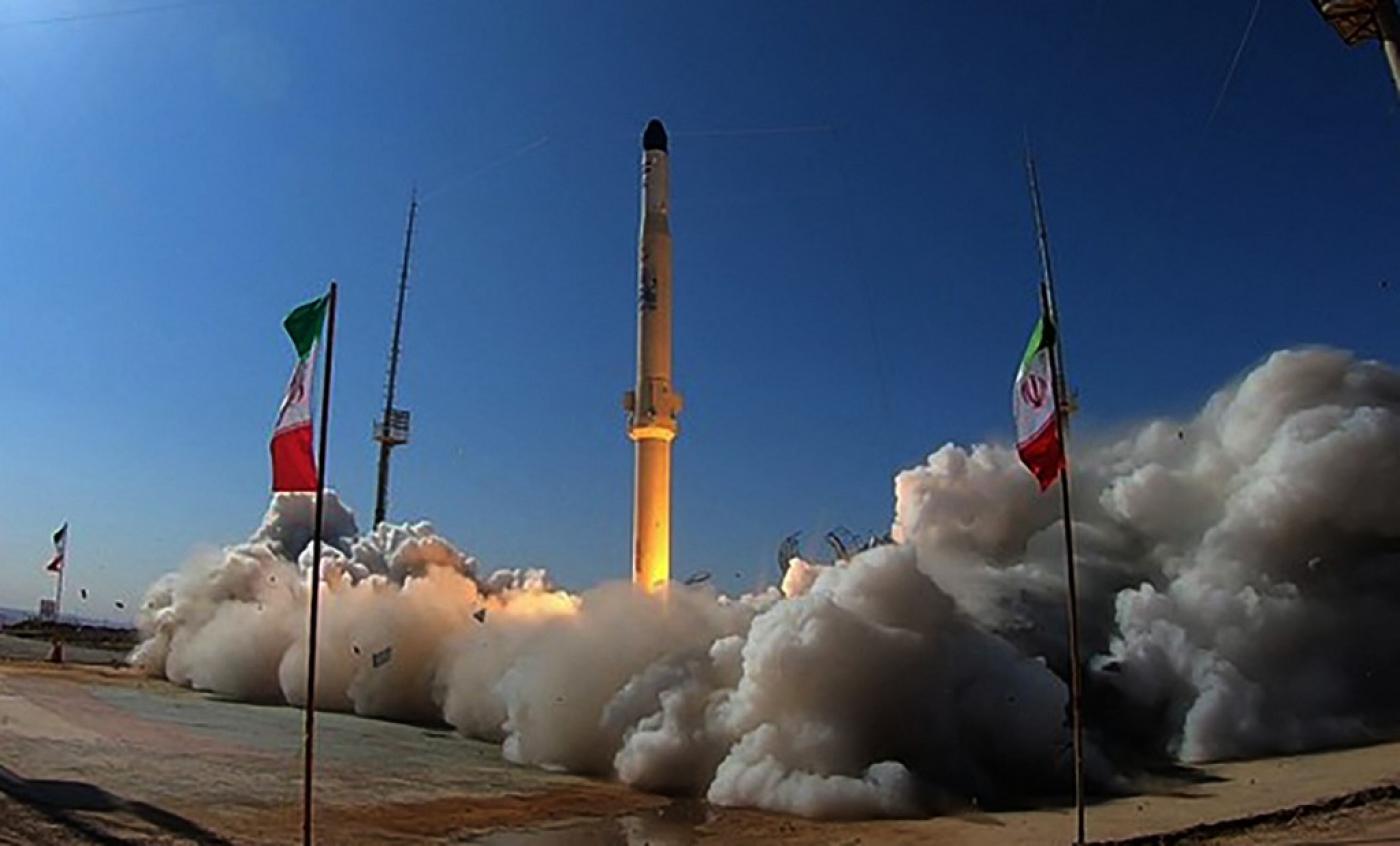 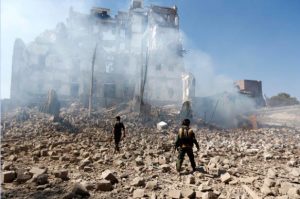 Fighting with the Iran-linked Houthi rebels, the Saudi-led coalition claimed that it would stop carrying out attacks to set a political ground for peaceful negotiation and drive the country out from conflict and Improve Peace Situation. The statement came after the continuous efforts for a peaceful settlement between the stakeholders. The country is going through the same situation for about six years, and common people are suffering because of the conflict. Considering the dreadful situation, the coalition expressed a will for establishing peace in the country. But soon after the announcement was made, it was reported that the coalition struck the Houthi armored division in Sanaa, the capital territory. Turki al-Maliki, the spokesperson of the Saudi-led coalition, claimed that the coalition was not involved in any military operation in the capital or any other Yemeni city.

Shortly after the statement, the Yemeni state media reported an attack in which eight civilians were killed and 27 got injured in the northern city of Marib. The rebels were blamed for the attack. The Houthi rebels announced to seize the Marib city and the oil fields present in its surroundings. Maria present in northern Yemen is the last significant territory in which the government has a hold. According to the UN reports, the state of Yemen is currently under the world’s worst humanitarian crisis. With two-thirds of its population depending on aid, millions of them being displaced, and tens of thousands of them killed.

The diplomatic efforts have picked the pace. The UN envoy Martin Griffiths initiated a round of discussion with the Iranian foreign minister on an official to Iran. This was the second visit of Griffith to Iran this year. As per the rebel sources, Omani officials also visited Sanaa to negotiate a peace deal with the rebels. The Foreign Minister of Oman, Badr Albusaidi, also visited Riyadh for a successful peace deal. As a sign of progress in the peace initiative, roads are being repaired by the Houthi rebels near Sanaa airport, indicating that the facility could be reopened soon. The airspace of Yemen has been under the control of the Saudis since 2015. The Houthis’ condition is that before any ceasefire decision, they want the reopening of Sanaa airport.

After being targeted dozens of times by the coalition forces, some news sources have reported that construction work has been started in some parts of the airport. The military alliance has claimed that the rebels have used the place for arms smuggling, but the Houthis have denied it. Khaled al-Shayef, the airport director, said that he is in touch with the Yemeni airlines to monitor the equipment and maintenance at the airport. The need for fuel supply for the aircraft was also discussed with the Yemen oil company.

The peace efforts started soon after the discussions between Iran and Saudi Arabia resumed, and a successful peace deal depends upon the agreement between these two rival states. The United States is also a key player in the conflict as it imposed sanctions over the Houthi group calling it a group of smugglers heads by Said Ahmad Muhammad al Jamal, an Iran-based Yemeni who controls the smuggling of Iranian fuel. Therefore, the U.S. also has a key role to play in the peace efforts.