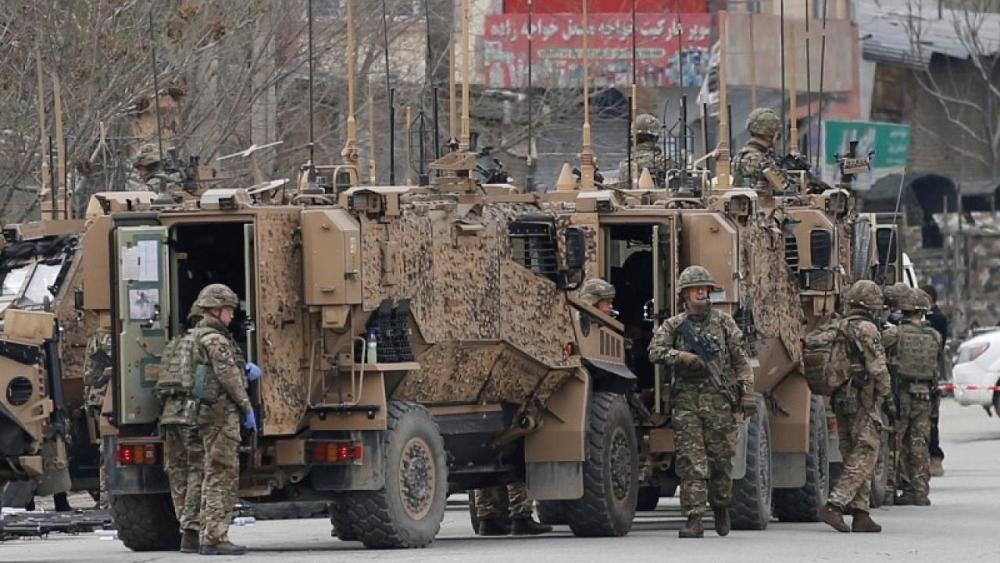 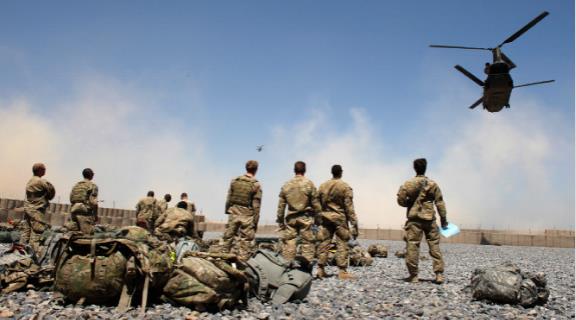 According to Sources, NATO security officials have reached out to Qatar to secure a base to Train Afghan Forces as part of a strategic commitment after foreign forces withdraw from Afghanistan. “We are in discussions to establish a base in Qatar as an exclusive training site for top members of the Afghan army,” a Western official said. Braving two decades of war and conflict, NATO forces recruited from thirty-six countries as part of NATO’s Resolute Support Mission are set to pull out of Afghanistan in coordination with U.S troop withdrawal by September 11.

A core purpose of the NATO-led Resolute Support Mission has been to train and equip Afghan security forces combating the Islamist Taliban-ousted from power in 2001 in the aftermath of the 9/11 attacks and the subsequent U.S declaration of war-on-terror. The group has since waged a tough insurgency against foreign troops and Afghan security forces. Another source cited that bringing Afghan special force members to Qatar for about four to six weeks of rigorous training was “under discussion.”

The uptick in Fighting:

Around thirty-six countries form the part of a NATO-led Resolute Support Mission, which draws troop contributions from these countries to train and provide support, intelligence, and logistics to Afghanistan’s battered security forces. Potentially seven thousand non-U.S forces, primarily from NATO countries but also from Australia, New Zealand, and Georgia, outnumber the 2500 U.S troops left in Afghanistan. The Doha pact was agreed between the U.S and the Taliban in February 2020, laying the basis for the gradual withdrawal of foreign forces from Afghanistan. However, the final exit of foreign forces comes amidst a heavy escalation in violence.

There is a surge in fighting between Taliban and Afghan security forces in several provinces. As a result, fears have clouded the security environment of Afghanistan, where it is being presumed that the Taliban would over-run Afghanistan’s weak security forces, which have relied heavily on NATO’s support and particularly U.S air support. The tensions have flared up high in recent weeks as the militants have launched major offensives to capture districts and overrun military bases. In early June, NATO Secretary-General Jens Stoltenberg remarked that the alliance was pondering how it can provide out-of-country training for the Afghan Security Forces, especially the Special Operation Forces.

Qatar as the Midpoint:

This small Gulf monarchy has been the home of the Taliban’s political office since 2013. It has played a vital role in facilitating the talks between the U.S and the Taliban, being the main venue for the whole dialogue process between the two sides and NATO representatives, international Human rights groups, and officials from the Afghan government. In addition, it stations the U.S Al-Udeid air base, which has around 10,000 troops. Two sources have said that the U.S, Britain, and Turkey are among the NATO countries ready to send a force to train Afghans in Qatar.

At the same time, acting Air Force Secretary John P. Roth revealed in the early month that U.S Air Force is contemplating and preparing for “over-the-horizon” strike capabilities in Afghanistan, following the withdrawal of the international coalition from the war-ridden country. The air force is seeking $10 billion in support from Congress to maintain its presence across the Middle East. “We have a number of air bases that will remain in place for the time being; and that’s where over-the-horizon capabilities will come from,” Roth added. Meanwhile, the Taliban have not recorded a major rebuke to such a request, only indicating a mixed response. These reported talks signal the U.S and NATO’s continued support for the Afghan security forces and government.