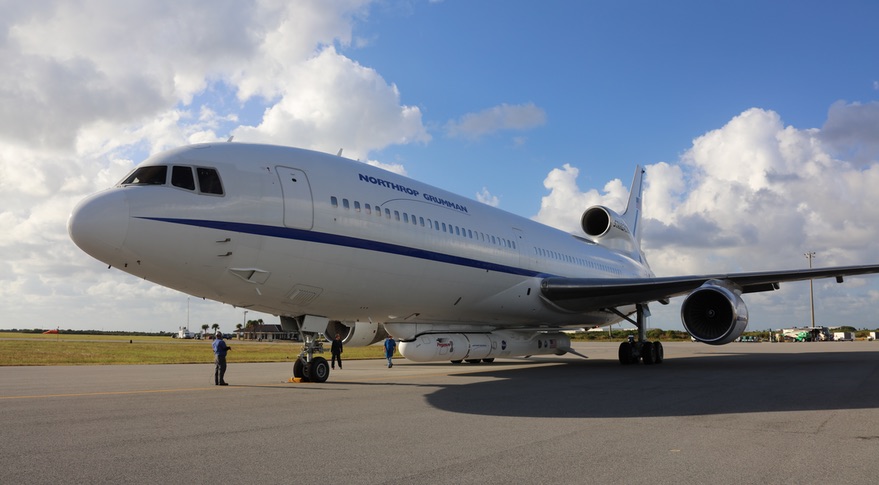 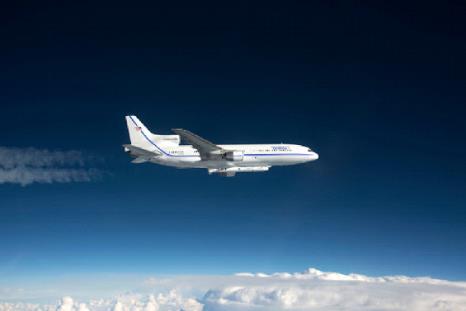 Northrop Grumman Corporation, a US-based multinational aerospace and defense technology company, successfully deployed a Tactically Responsive Launch-2 (TacRL-2) Odyssey payload in its Pegasus XL rocket vehicle for the US Space Force in mid-June 2021. Tactically Responsive Launch-2 is a technology demonstration and awareness satellite used for space surveillance. The payload was 325 kg (717 lb), and it took off from Vandenberg Space Force Base. Its targeted orbit was Low Earth Orbit (LEO), in the orbit of the US Space Force. The payload was carried and released by its carrier aircraft, Stargazer L-1011 aircraft, a Northrop Grumman production, at an altitude of 39,000 ft (12,000 m).

The launch concept endeavors the efficient response to diverse space domain changes by introducing flexibility, agility, and speed. Furthermore, the program’s adaptability would also aid in switching the assets in orbit, which otherwise would take a long time with difficulties in the operational arena. With this special Tactically Responsive Launch-2 (TacRL-2) payload, space forces can fulfill combatant command requirements efficiently and faster. Northrop Grumman Pegasus XL rocket is a three-staged (with an additional fourth monopropellant stage) launch vehicle which can carry the payload of up to 443 kg in Low Earth Orbit (LEO). It is the world’s first privately developed orbital space launch vehicle. According to Rich Straka, Vice President Launch Vehicles, Northrop Grumman, the Pegasus XL rocket launch project was designed and tested in a short time of fewer than four months.

Still, the team fulfilled the operational needs efficiently well within the time, and an integrated space domain awareness satellite was ready for launch in 11 months. According to General Jay Raymond, Chief of Space Operations, the payload was a space domain awareness satellite built by the Space Dynamics Laboratory and the Air Force Research Laboratory. He applauded the Northrop Grumman production team for the quick and efficient completion of the mission task. The 45th launch mission of the Pegasus XL rocket was a great achievement for the US Space Defense with an efficient response. Raymond further stated about the mission’s success that it should be an obvious demonstration to the United States’ strategic opponents that the US would not limit itself to traditional domains of force. Moreover, he asserted that the US would give up space exploration and space access.