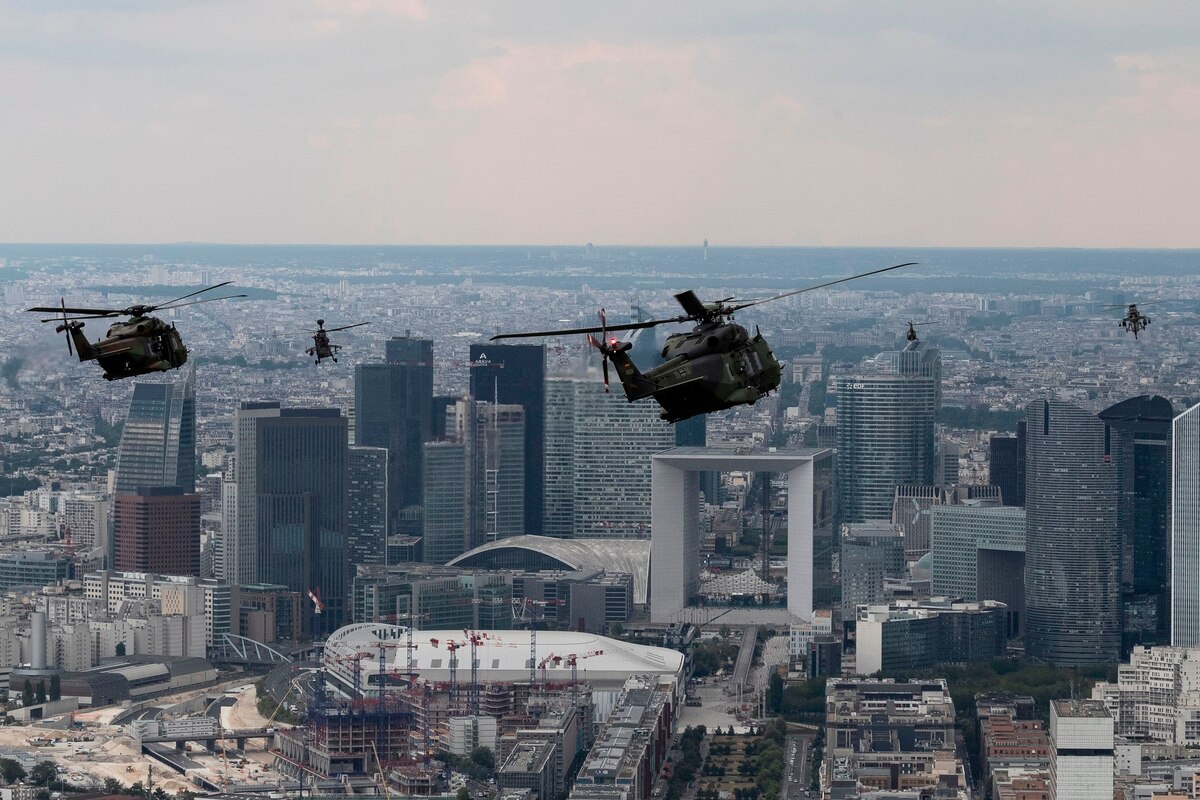 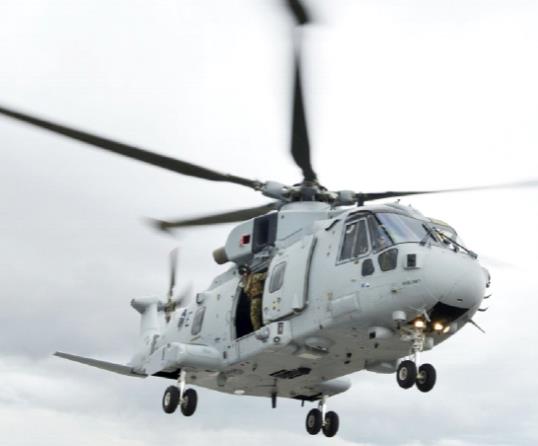 A NATO-led effort to field a replacement multirole helicopter by 2035 is setting the stage for a contest between the US and European Defense Industries. Multiple allies want to feature a replacement medium-lift, multirole helicopter in their fleets and are launching a joint effort to develop a standard set of requirements and discuss a timeline to style, design, and field a replacement platform around 2035. Over the subsequent year, observers will monitor whether the allies that eventually sign onto the program will push for a European-developed rotorcraft — or buy American. Last fall, France, Germany, U.K., Italy, and Greece inked letters of intent to figure together on needs for the Next-Generation Rotorcraft Capability (NGRC).

Since then, various other allies have shown their interest in joining the program before an expected deal signing ceremony for a memorandum of understanding in 2022. While the trouble remains within the drawing-board phase, the group will host an industry day for the NGRC program in mid-September at the NATO Support and Procurement Agency headquarters in Luxembourg. As per the industry day reports, the event is meant solely as a way to collect information instead of soliciting bids, but the agency has already selected various needed attributes. The team thinks of the NGRC as a selectively crewless and remotely piloted vehicle with a modular, open-systems approach, making it easy for seamless and cost-efficient digital advancements.

The aircraft must have a continued range of 1,650 kilometers, with a target of eight hours endurance and the ability to perform various missions, including deck landings, special operations, search-and-rescue, and medevac. In addition, the helicopter must have the capacity to carry between 10,000 and 17,000 kilograms of weight (22,000 and 37,400 pounds). The goal is additionally to develop a standard airframe for both land, air, and maritime variants. However, the agency allows for the likelihood of separate platforms if a standard airframe proves too contentious. While NATO said development costs would be released later, the industry day documents noted a perfect flyaway cost of no greater than €35 million (the U.S. $43 million) and a cost-per-flight-hour of about €5,000, but no greater than €10,000.

Besides the Iroquois League, which has already signed a letter of intent to join in late 2020, Netherlands and Spain have also expressed interest in joining the NGRC program; a NATO official told Defense News. The industry day background document also noted that the U.S. is curious about joining the program amid its own development program for a replacement multirole medium-lift helicopter. The U.S. Army is on the brink of launching a proper program to create the longer-term long-range assault aircraft, or FLRAA, after awarding risk-reduction phase contracts in March to a Boeing-Sikorsky team and Bell. The service intends to pick a winner in 2022 at the beginning of the official program, with plans to field the aircraft by 2035.

Earlier this year, NATO had issued an unclassified list of needs and desired attributes for its Next Gen Rotorcraft Capability (NGRC) and has asked the industry to showcase proposals for meeting those needs and coordinate with the alliance to create the longer term speedy vertical-lift aircraft. In addition, the agency has started an open invitation to NATO’s 30 nations looking for industrial collaborators to develop relevant features for the aircraft and its systems with these needed and desired advancements. The deadline to register was May 12, but missing the cut won’t preclude a corporation from future involvement within the project, consistent with NATO officials.

The invite says that the event “is neither a pre-qualification nor a solicitation conference.” The NATO procurement website showed May 12 as a tentative date for a politician’s request for ideas. Alongside an open invitation to the upcoming industry day, maybe a May 6 document listing a reasonably specific list of 25 required and desired attributes the longer-term aircraft should meet, a number of which track the U.S. Army’s Future Vertical Lift initiatives and requirements and therefore the Navy’s recently released Unmanned Campaign Plan. The 15 needed features include the power to act as a selectively unmanned/remotely piloted vehicle; the indoor space for 12 to 16 personnel; and the ready to carry out particular operations, electronic warfare, search, rescue operations, troop recovery, and medevac missions.

NGRC must have a load lifting capacity of a minimum of 4,000 kilograms (8,819 pounds), a variety of 900 nautical miles (1,650 kilometers), combat radius of 400 nm with a half-hour of loiter time, a cruise airspeed of a minimum of 180 knots and a max gross takeoff weight up to 17,000 kg (37,479 lb). The list of 10 wanted features run from allocating specific mission equipment to a two-minute automated flash start, fly-by-wire controls, and in-air refueling capacity.