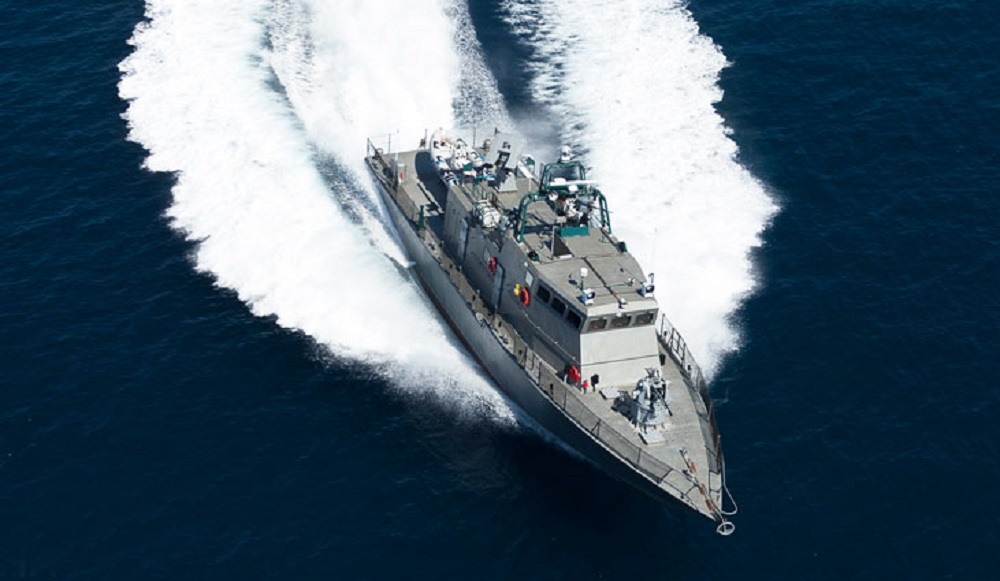 Philippine Navy will be receiving the first three of its eight Shaldag MK V patrol boats in the first quarter of 2022, said state-owned Philippine News Agency (PNA), quoting Philippine Navy’s Chief Vice Admiral Giovanni Carlo Bacardo on 14 May. An Israeli Shipyard company would manufacture these boats. The statement surfaced only two days after the Israeli Shipyard announced it had acquired the tender to supply Shaldag Mark V patrol boats to an undisclosed East Asian country. The company stated in its press release that the agreement would include knowledge transfer and training concerning the construction and maintenance of the boats and an up-gradation of the customer’s Shipyard for this purpose.

PN Chief Bacardo said the deal, which includes two Lots, is worth about $503 million (PHP 10bn). The contract for the acquisition of FAIC was signed in February this year. The purpose of the boats is to meet the navy’s requirement for a missile-capable fast attack interdiction craft (FAIC-M), which will be initially deployed in the ‘Mindanao area-of-responsibility’ (AOR). These areas are continuously subjected to operations against LTGs (Local Terrorist groups) and CTGs (Communist Terrorist groups). However, in the words of Vice Admiral Bacardo, ‘these 32.65m long vessels are best suited operating in these environments to act as an effective deterrent against the terrorist and insurgent groups and against other lawless elements operating in the littoral areas.’

Shaldag Mark V is a combat-proven, all-aluminum, light, and fast vessel with a high payload capacity that provides exceptional maneuverability and sea-keeping abilities. Their high firepower-to-displacement ratio is designed to operate in naval security missions and effectively protect Exclusive Economic Zones and coastal waters. The batch of FAIC-Ms is assumed to replace the force of patrol killer medium (PKM) or medium-sized patrol craft currently operating with the service. Four of these FAIC-Ms will be armed with Non-Line of Sight (NLOS) missiles, and the other four will be reinforced with machine guns and automatic light cannons.