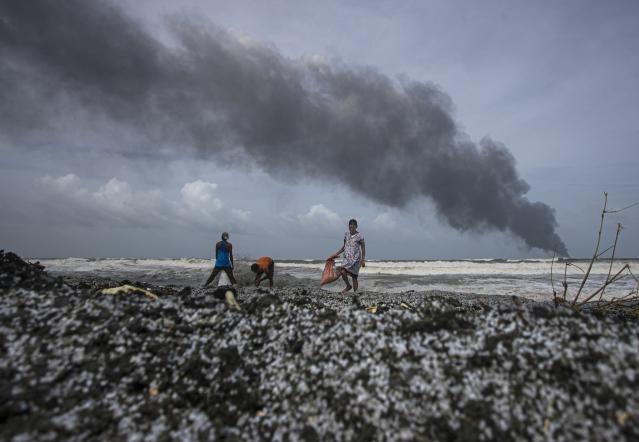 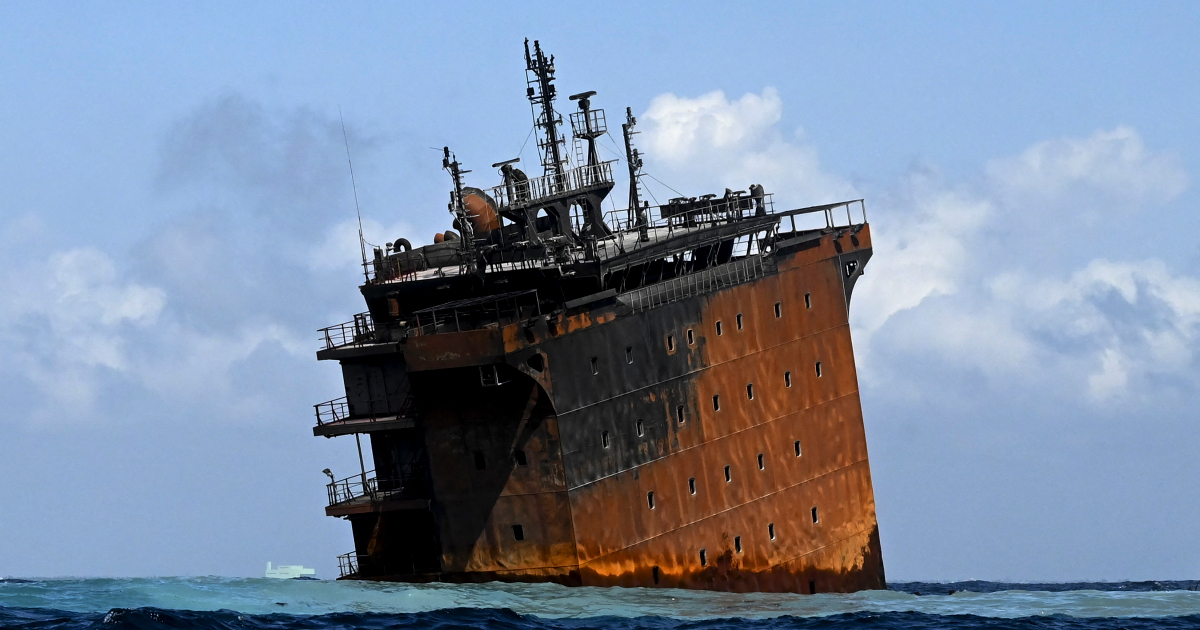 Sri Lanka has demanded a $40 million interim claim to cover part of the cost of fighting the blaze from the Operator of the Damaged Ship. The head of state-run Marine Pollution Protection Authority, Darshani Lahandapura, said that the claim had been sent to lawyers representing X-Press Feeders, the ship’s operating company by the attorney general of Sri Lanka. She added that the state’s authorities are still assessing the total damage, and the interim claim has demanded compensation from May 20th, the date on which the ship caught fire, till 1st June.

The fire broke out while Singapore flagged MV X-Press was waiting to enter the country’s port and was anchored about 18 kilometers or 9.5 nautical miles northwest of Colombo, the capital territory. According to the Sri Lankan Navy, the vessel’s chemical cargo was the main reason for the fire. This vessel included 25 tons of nitric acid and other chemicals. Most of these chemicals were destroyed in the fire, but the nearby beaches have already been polluted by the debris from tons of plastic pellets and fiberglass. In addition, marine life is in danger due to the remaining oil and the chemicals in the ship. On the other side, no large spills have been reported by the Sri Lankan authorities.

Before being extinguished last week, the fire burned for almost 12 continuous days. As a result, the vessel stern sank into the sea bed, and the attempts to tow it into deeper waters failed. As a result, the ship is partially submerged in water. Government officials have announced that the water samples are being tested to check whether there is any oil leakage. According to the test, it has been analyzed after the test reports that there is a substance in the water near the ship that could be oil.