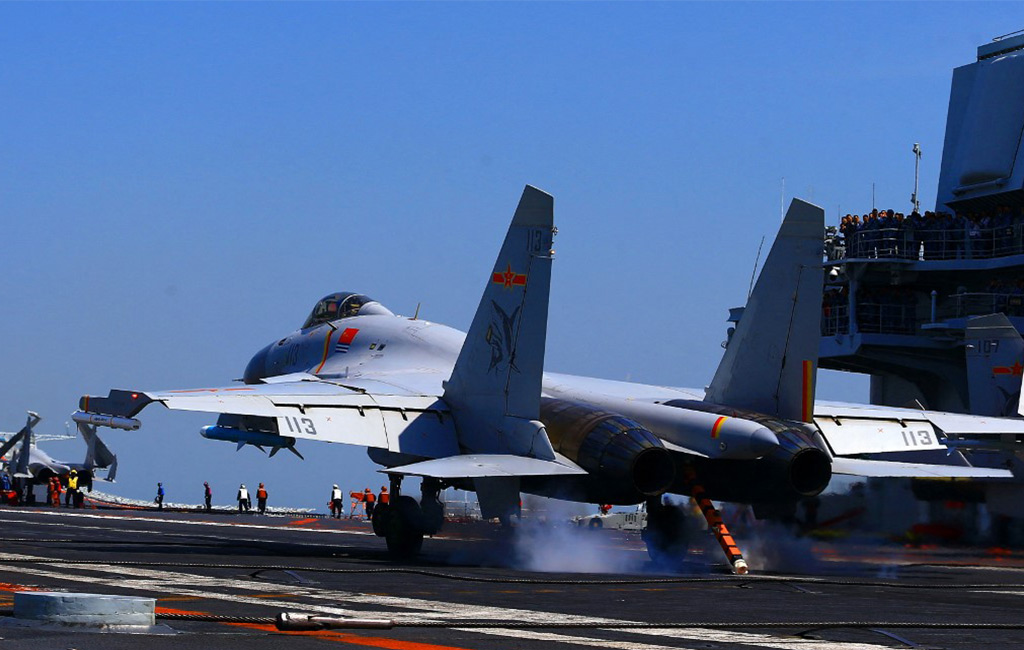 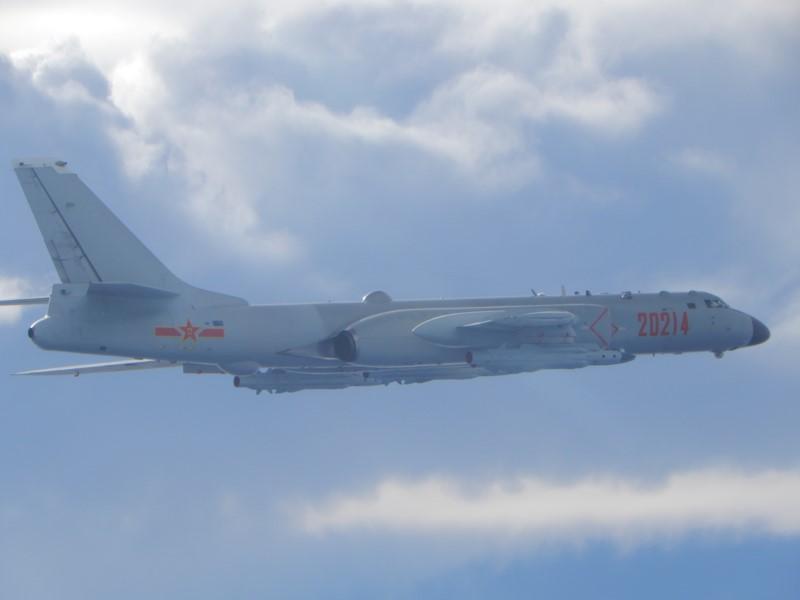 Over the last few months, Taipei has been recording such regular missions by Chinese air forces over its waters. On January 15, one such mission witnessed fifteen aircraft entering Taiwan’s air defense zone. While on April 12, it reported twenty-five aircraft hovered above air space. An air defense identification zone (ADIZ) is an area outside of a country’s actual territory and national airspace but where foreign aircraft are still identified, monitored, and controlled in the interest of national security. It is a self-declared area and technically remains international airspace. The incident dawned a day after the G-7 leaders gathered at a summit in Brussels issued a statement warning the military threat posed by China, calling its behavior a “systemic challenge.”

China, leaders of NATO said, was expeditiously expanding its nuclear arsenal, was “opaque” about its military modernization, and was cooperating militarily with Russia. The joint statement asked China to “respect human rights and basic freedoms,” highlighting abuses against the Uyghur Muslim minority group and the crackdown on pro-democracy campaigners in Hong Kong. These comments were criticized and dismissed by China. China considers the self-ruled island as its breakaway province. Beijing has not ruled out the use of force to eventually unify the island with China.

In the past, China has justified similar invasions as essential to preserve the country’s sovereignty and cope with “collusion” between Taiwan and the United States. “In response to the growing PRC threat, we will continue deepening our unofficial security relationship to ensure Taiwan has sufficient capabilities to defend itself,” a Senior U.S administration official told Reuters. Meanwhile, a Pentagon spokesman said that China’s “growing military actions near Taiwan are destabilizing and raise the danger of mistake.” Beijing has been critical of Taiwan’s foreign efforts and considers Taiwan as its most sensitive territorial issue.