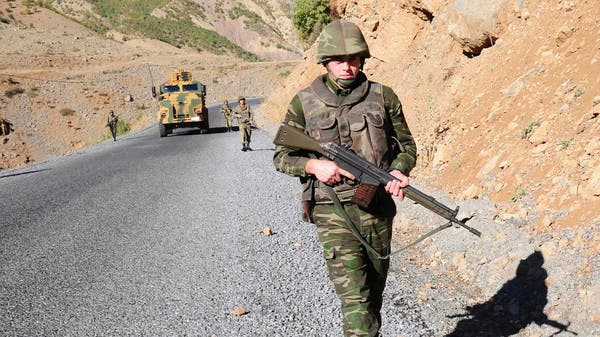 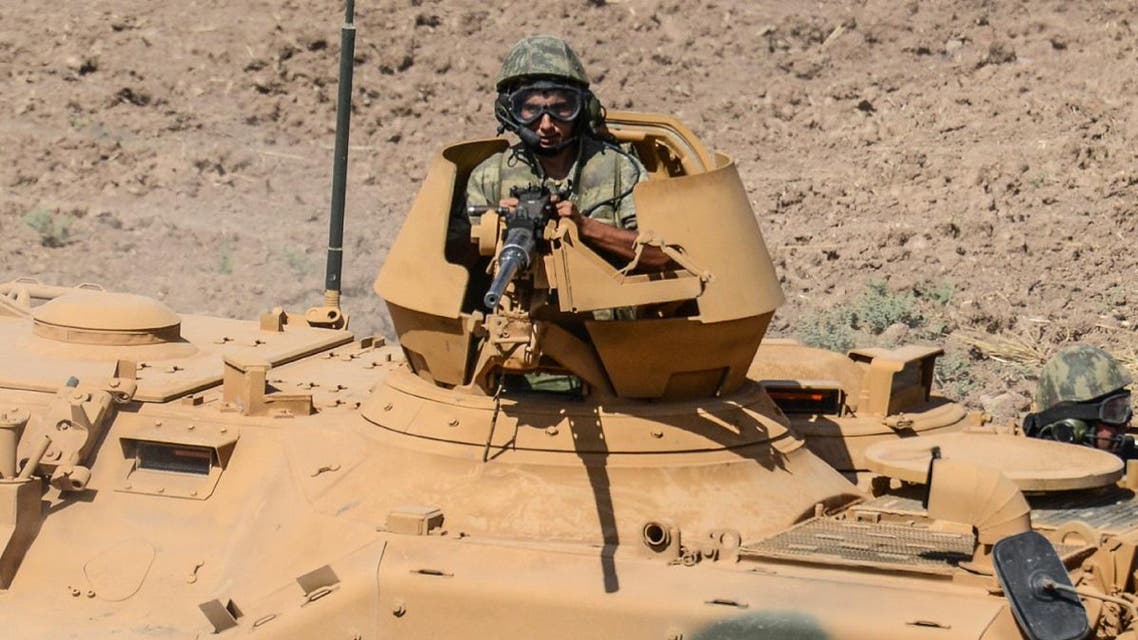 According to a town official, one Iraqi Kurdish peshmerga soldier was killed on 8th June by Turkey’s banned Kurdistan Workers Party (PKK). The local mayor Adib Jaafar further said that a peshmerga was murdered by PKK assault when peshmerga and Iraqi border guards patrolled the Darkar area close to the Turkish border. The incident comes after five Iraqi Kurdish peshmerga soldiers died in a PKK ambush in northern Iraq on 5th June. The Rebels Killed Iraqi Kurd Soldier on refusal to cross an area inside their control.

The Kurdistan Workers’ Party’s pan-Kurdish objective — for a Kurdish state across Syria, Turkey, Iraq, and Iran — has occasionally thrown it against Iraq’s independent Kurdish regime, striving to have close links with Ankara. It comes after Turkey conducted an airstrike and land-attack in April, hitting PKK rear sites in Iraq, which it regards as a “terrorist” group. Two civilians and a PKK leader were killed when Turkish drones targeted a camp holding Turkish Kurdish evacuees on 5th June. The governor of Dohuk province, where the peshmerga was shot, Ali Tatar, described their deaths as a “terrorist attack.”

However, Mohammed Reda al-Haydar, the chief of the federal parliament’s defense committee in Baghdad, blasted Turkey’s strike, calling it a “clear breach of Iraq’s sovereignty” and threatening “Iraq’s right to use force” over that same news conference. He continued, “These disputes between Turkey and the Kurdistan Workers’ Party should be sorted on Turkish land, not ours.” Based on direct contract with Saddam Hussein’s rule, Turkish forces have sustained a network of bases in northern Iraq since the mid-1990s.