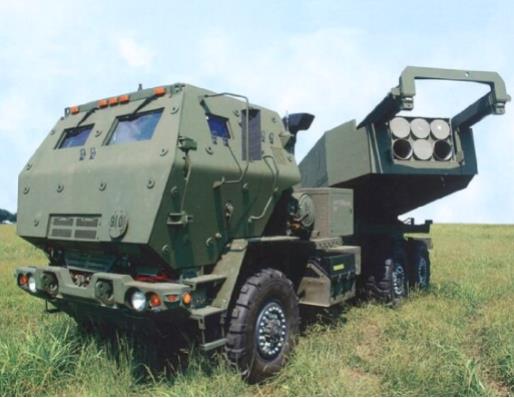 Taiwan’s Ministry of National Defense (MND) announced on June 17 that it has concluded two arms deals with the American Institute in Taiwan (AIT). The defense contracts are worth over a combined USD 1.75 billion and signed to purchase what is believed to be Lockheed Martin M142 High Mobility Artillery Rocket System (HIMARS) launchers and Boeing Harpoon Coastal Defense System (HCDSs). In addition, although the ministry did not disclose the contract’s details, it did mention a USD 346.3 million purchase for a “long-range precision attack system” and a USD 1.406 billion deal for a “batch of missiles.”

It announced that the long-range precision fire system contract came into effect on June 1. Its deployment would be completed by 2027 in Taoyuan and would be under the control of Army Command Headquarters. While the deal for the batch of missiles went into force on May 19, deployment will take place in Kaohsiung by 2028 and would be overseen by Navy Command Headquarters. Military sources have indicated that the two systems are HIMARS and HCDS.

These developments are built upon the U.S Defense Security Cooperation Agency’s (DSCA) announcement in separate notifications issued in October 2020 of the U.S State Department approval for the potential Foreign Military Sale (FMS) to Taiwan of 11 M142 HIMARS launchers and related equipment for an estimated USD 436.1 million, and up to 100 HCDSs and related equipment for an estimated USD 2.37 billion. The defense contracts are in the aftermath of Taiwan braved the largest-ever Chinese incursions into its air defense identification zone (ADIZ).

The contracts are being penned to ward off increasing Chinese military activities around Taiwan and boost the latter’s defense competence to withstand any eventuality. According to defense experts, these weapons systems are presumed to improve Taiwan’s asymmetrical warfare capabilities remarkably. HIMARS is the recent addition to the U.S’ Multiple Launch Rocket Systems (MLRs) family. It would render military troops to engage and defeat artillery and air defense systems, including Patriot and THAAD systems. The arms deal comes with 400 Harpoon Block II missiles along with 411 containers, a hundred Launcher Transporter Units, and twenty-five radar trucks that can be deployed by a combined twenty-five missile vehicle unit in Taiwan.