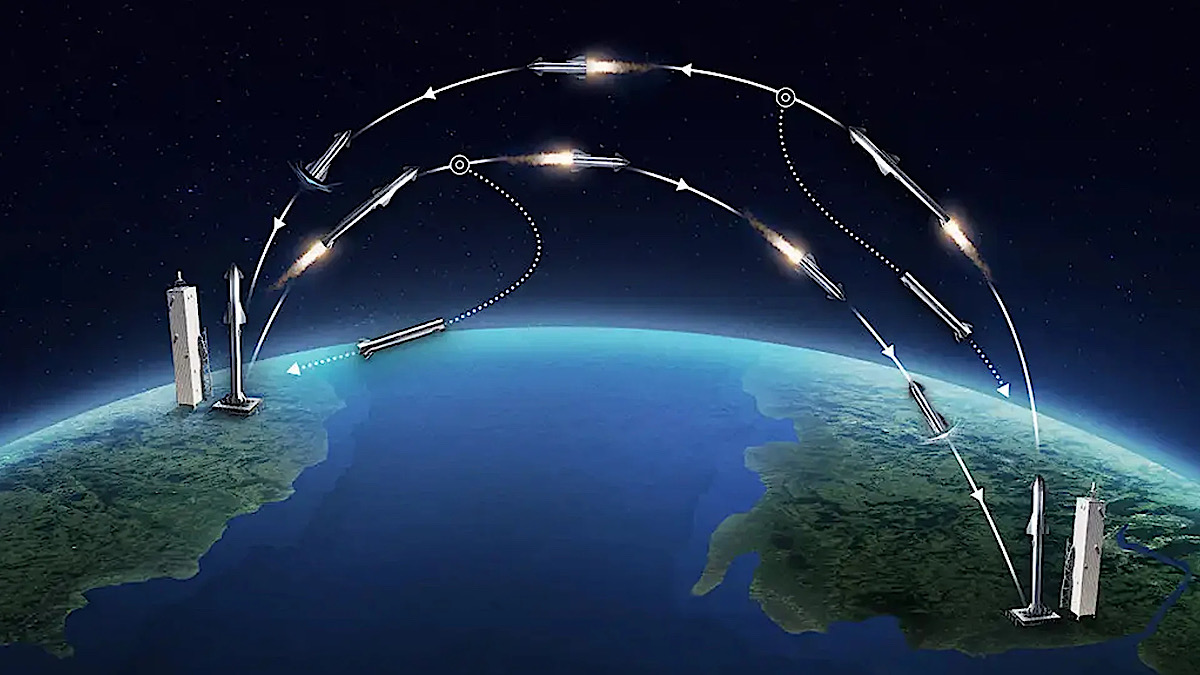 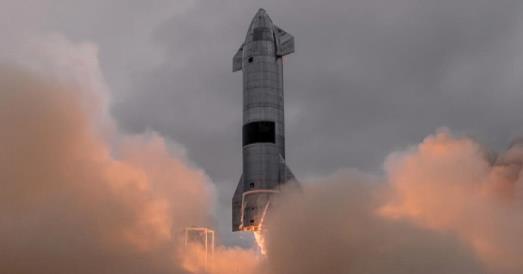 The US Air Force declared its intention, on June 4, 2021, to advance a military cargo initiative into its operational state. This development is the latest and fourth ‘Project Vanguard’ program and named ‘Rocket Cargo.’ The program is about developing a big cargo rocket, which is swift, reusable, and can perform propulsive landings on various non-traditional materials, surfaces, and terrains on Earth. This cargo rocket could load, from 30 tons to as much as 100 tons, approximately a C-17 Globemaster III worth of cargo. According to an Air Force scientist and the Rocket Cargo Program Manager, Dr. Greg Spanjers, the US had this idea for a very long time but could not pursue this because of the high cost and small payloads of the rocket, as it made the concept impractical. However, now it wants to make it operational because the technology that the US has is good to start with this intriguing initiative.

He further mentioned that this initiative of cargo rocket would be a game-changer. It would extend the US logistic service (that includes airplanes, rails, and ships) as a rocket can travel faster around the world (in 90 minutes) and has much potential in swift, point-to-point, efficient cargo delivery. The US Air Force seeks to spend $47.9 million as part of its $200 billion annual budget to advance modern commercial rocket capabilities. This allocation would assist in launching a massive, reusable cargo rocket that can rapidly deliver supplies and humanitarian aid, along with other missions. Moreover, the Air Force has requested budget allocation for the program for the fiscal year of 2022. The Air Force also intends to issue a solicitation to industry for a capability to swiftly load, launch and deliver the cargo logistics from one point to another, as said by the military officers. However, they didn’t mention any industry or company compatible with the task.

As per military program requirements and intentions to invite private investments that keep costs less, the potential service providers cut down to one or two industries; SpaceX and Blue Origin. But the Air Force has not contacted these industries for the operationalization process of the cargo rocket idea, told Dr. Greg Spanjers. However, the Air Force is optimistic in establishing ‘interfaces and the inroads to encourage’ industries and service providers to improve their standing in this realm. The US is so ambitious in its ‘Rocket Cargo’ program that it is even willing to purchase the earliest prototypes of cargo rockets, though at a lower cost, to test the loading, launching, and delivering of rockets and encourage the service providers. There is also an aspect of power and politics in the programs under Project Vanguard to achieve technological innovation and advancements over potential adversaries like Russia and China. Moreover, rapid logistics also aims to underpin the US ability to project power, as USAF Materiel Command commander General Arnold Bunch said.

Though the program appears ambitious, the modern technology and latest advancements in production and working of these sorts of commercial rockets indicate the viability and feasibility of the program, as stated by the Air Force Research Laboratory (AFRL). The AFRL is also testing and conducting the study on the practicality of the program and modern technologies needed to launch such a rocket, including rocket trajectories, wind tunnel testing, and weather characterization. It is also analyzing and researching the probability of rocket landing on varied terrains such as naval platforms or remote, austere sites for humanitarian relief. Furthermore, the AFRL would explore the potential natural and human factors that could obstruct the fast loading and unloading of logistics or aid from a rocket, especially if it is more than 30.5m (100ft) tall.