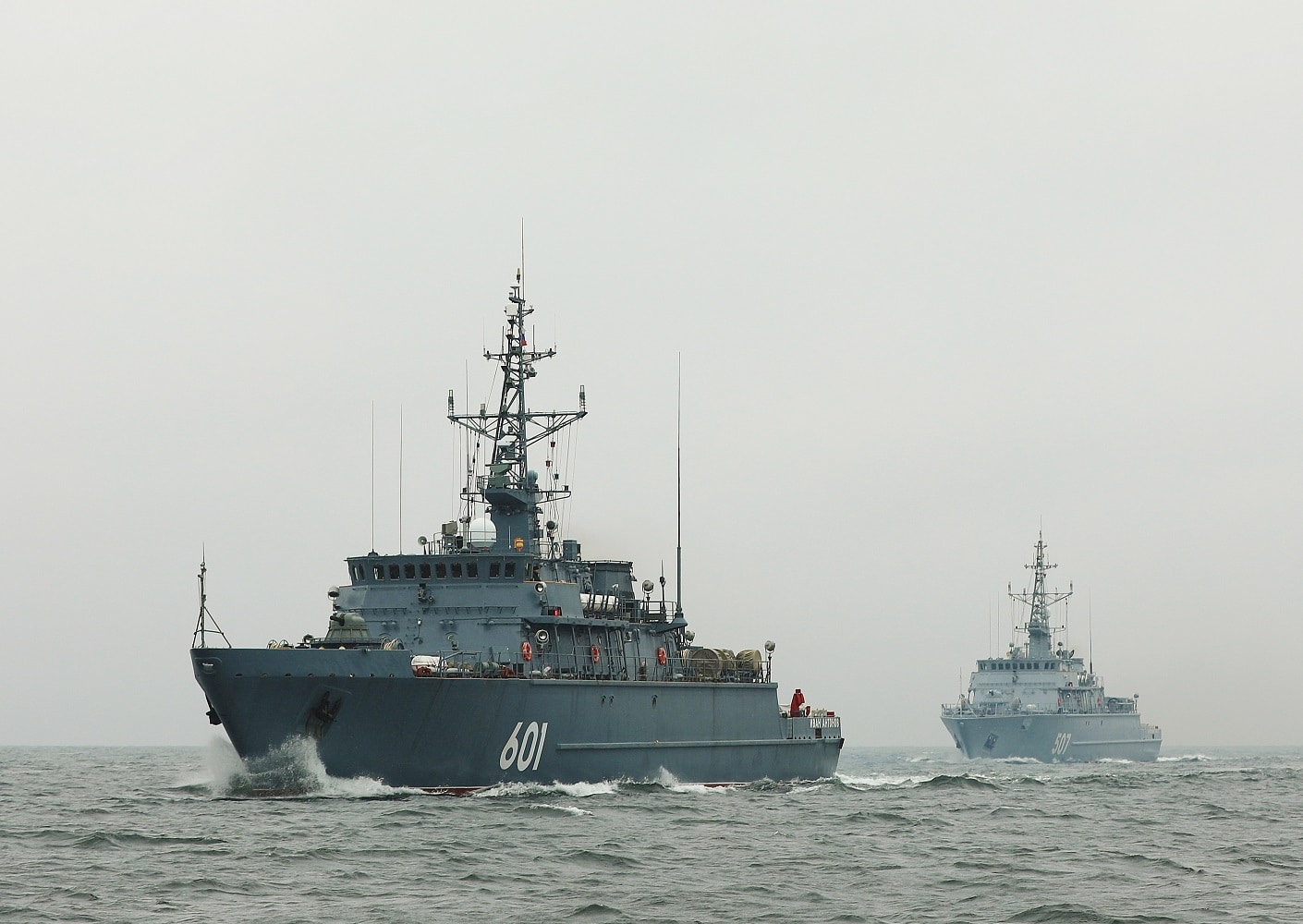 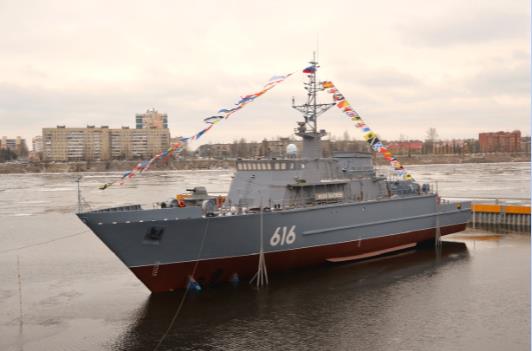 Besides Petr Ilyichev, Sredne-Nevsky Shipbuilding Plant is building the Georgy Kurbatov, the Anatoly Shlemov, and the Lev Chernavin for Russian Navy. Out of these, Georgy Kurbatov would join the Russian Navy by the end of 2021, as reported by the Russian Ministry of Defense. Furthermore, it is reported that the Russian Navy plans to receive over and around 30 Project 12700 MCM vessels by 2035 (or by 2050), making these platforms the foundational component of their mine hunting and mine sweeping naval services.

A Mine Counter Measures Vessel (MCMV) is a naval ship designed with such specifications that can trace and destroy naval mines. It is a part of minesweeping and minehunting naval services. A Project 12700 MCM vessel or Alexandrit-class MCM vessel designed for the Russian Navy can locate and destroy mines at naval bases and naval harbors. The ship features a robust mono-hull to offer high strength, survivability, and mine resistance to the vessel while increasing the invisibility for magnetic mines.

These vessels can also trace and neutralize silted mines in Sea State 5 category during mine clearance operations because of their unique station-keeping capabilities in high sea states. In addition, these vessels are equipped with precision navigation systems, high-frequency sonars, and remotely controlled and autonomous submersibles. As mentioned by Admiral Nikolai Evmenov, the Commander-in-Chief of the Russian Navy, the Russian Navy can further proceed with the program. He also said extending the order for Project 12700 MCM vessel series order as these ships have significant modernization and export potential (with India being interested in the Project ship production).