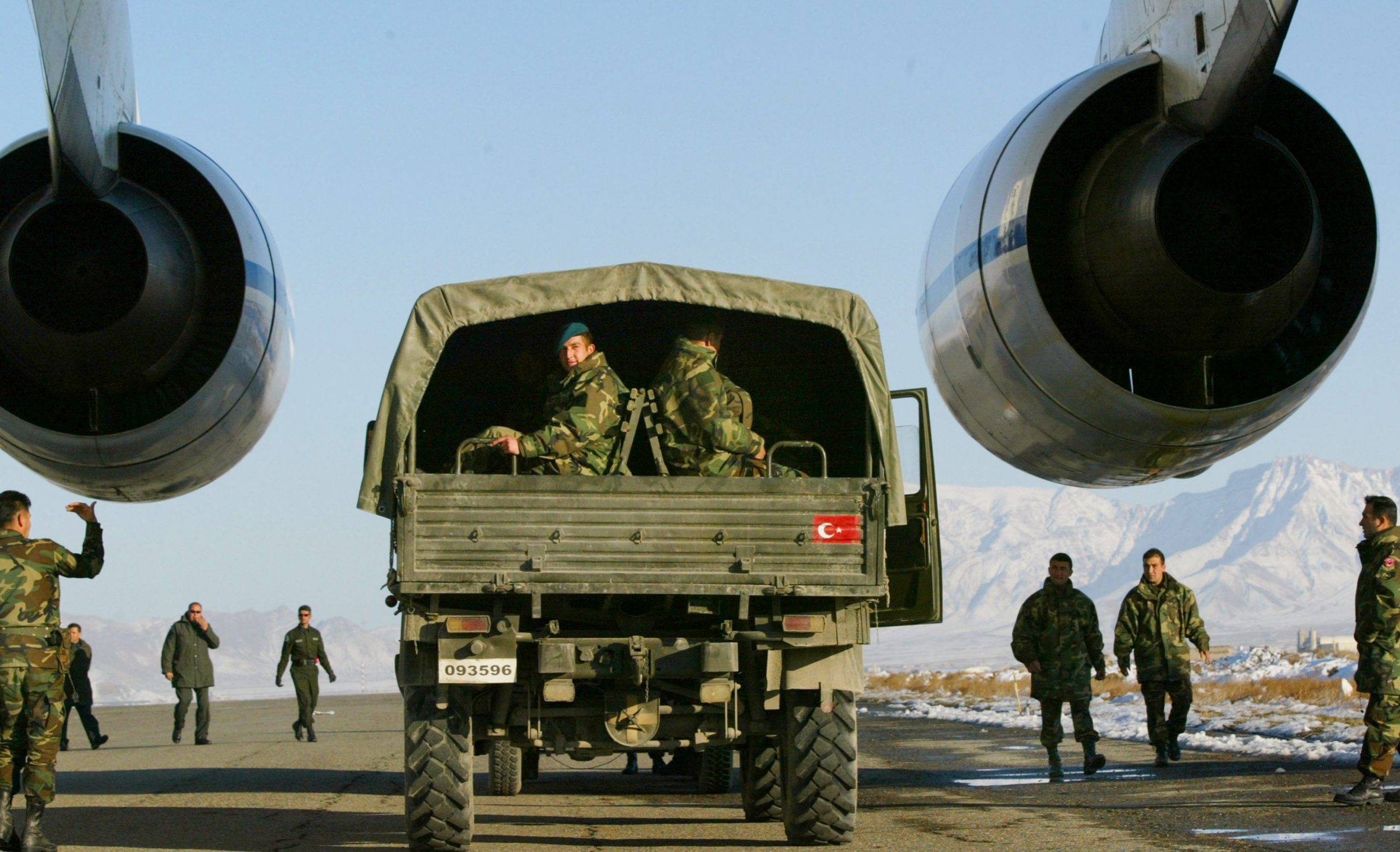 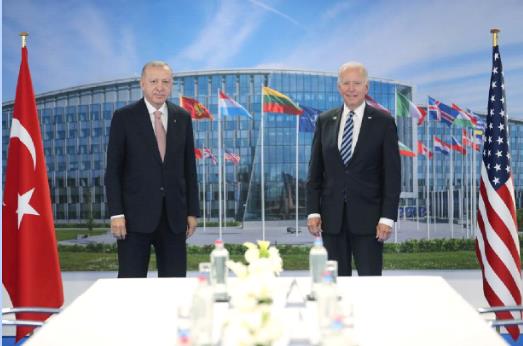 On June 13, 2021, Turkish President Recep Tayyip Erdogan said that it is important to maintain the process and stabilize Afghanistan after the complete withdrawal of US and NATO troops. He further said that Turkey plans to Play a lead role in Afghanistan security and protecting the Kabul airport. He stated that the US could anticipate Turkey as a reliable country to protect and operate the Kabul airport and secure Afghanistan. He pointed out that the US can rely on Turkey in stabilizing Afghanistan as it is an ally of the US. Turkey and US relations have been under stress, especially after Biden took office in January 2021.

Erdogan was to meet Joe Biden at the NATO summit in Brussels on June 14, 2021, for the first time in his presidency when he told reporters that he intends to discuss the Afghanistan matter with the US President. The complete withdrawal is scheduled to be done by September 11, 2021, as per Biden’s deadline. After that, the full authority to protect, build, and stabilize Afghanistan would rest upon Afghans. The fear is that Afghans might indulge the state again in violence, with the Taliban deteriorating the governance and peace process of the country. With this in mind, the US has struggled to find alternative approaches to keep its influence and intelligence-gathering operations in Afghanistan.

The US intended to reassess the military bases in Pakistan and the former Soviet Union states close to Afghanistan territory for conducting kinetic drone operations and other missions. However, the countries have recently denied allowing the US to build its military bases on their soil. Following this comes Erdogan’s statement of Turkey’s intention to keep its troops in war-torn Afghanistan. Though there have been no details, President Erdogan told the reporters that Turkey had informed the US of the plan, and the response was pleasing. This response was reaffirmed by a Turkish official saying that Western powers are ready to permit the stay of Turkey’s troops in Afghanistan.

However, Turkish forces’ presence on Afghanistan soil would depend on various factors, including legal conditions, financial prospects, and authorization of the stay, the official said. While on the other hand, the Taliban from Afghanistan has already made it clear that the stay of any military troops is a big no and that no state should keep any hope for its military presence. They also stated that the sole responsibility to protect and stabilize Afghanistan is on the natives, Afghans. However, the US is not deterred by Taliban remarks in sorting out the plan to keep its security presence. Moreover, in the Brussels Summit, as Turkey asked for support from the US in allowing Turkey to play a lead role for Afghanistan security, the US committed to provide the necessary support to Turkey, as told by US National Security Advisor Jake Sullivan.