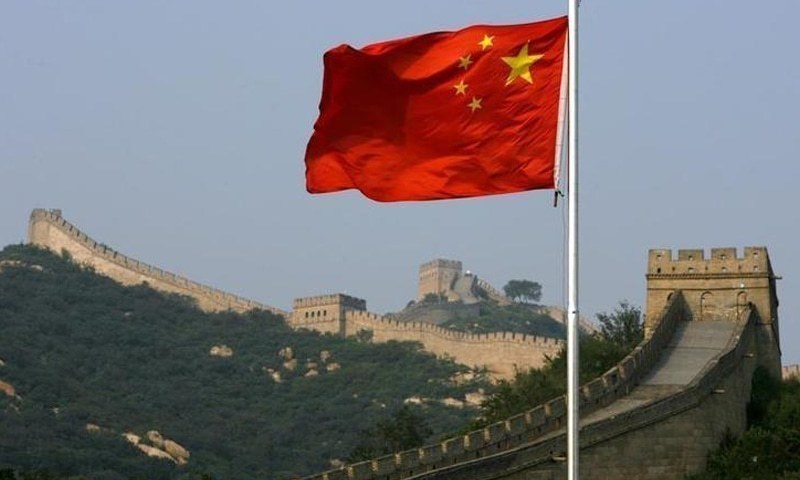 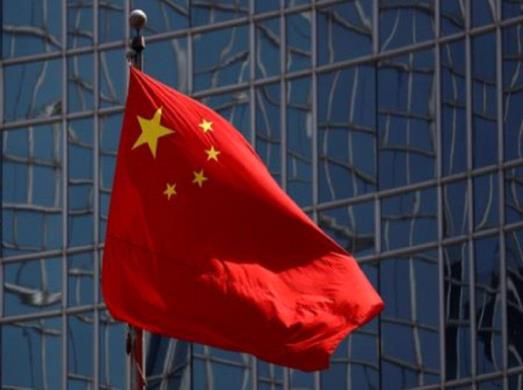 According to NATO, threats emerging from China are systemic and need a confrontation with the commitment of all NATO members to work collectively. At a summit held in Brussels on June 14, 2021, NATO members pledged to counter the Threat from Chinese Development, economic development, and military power. However, a day after the summit, China responded by saying that NATO is aggravating the threat and going too far in pledging to confront the challenges emanating from China, in what is called ‘China Threat Theory,’ which interprets China’s emergence as an economic, ideological, and strategic threat to the national interests and security of Indo-Pacific states and global powers, including the US.

The US President also criticized China for its human rights violations, including forced labor and abuse, minorities (Uighurs in the Xinjiang region), and activities against Taiwan. Recently G7 leaders have also criticized China for its abuses and opposition against pro-democratic activities in Hong Kong. China responded by criticizing NATO for being irrational and overstating Chinese development as a threat to international order. China also denied the accusation of human rights violations. Chinese mission to the European Union accused NATO of creating false and simulating threats out of China’s peaceful progress, interests, and legal rights. The Chinese mission also accused NATO of working in international relations with a Cold War mentality and misjudging its role, the international situation, and China’s ambitions.

NATO criticized China, saying that its intention to acquire nuclear arsenals, competition in space warfare, and increased cyber warfare capabilities threaten alliance security and contemporary rule-based global order. While US President Joe Biden appeared in a summit with allies for the first time, he diverted the members’ attention towards China, its rising economic and hard power (military power), and the perception of dangers that China’s rise might pose peace and security. Thus, in a way, he renewed and transformed the focus of the transatlantic alliance to China. In contrast, initially, the members allied to contain and counter the Soviet threat in Europe during the Cold War.

The US and NATO members are growing in their strategic concerns over the increasing Chinese military budget, modern acquisition, space exploration and warfare, cyber warfare capabilities, and regional military activities of China like in the South China Sea and airspace activities. However, the Chinese mission stated that China doesn’t aim to pose ‘systemic challenges’ to international states, but China would respond if any state is assertive. In response to the US perception of dangers posed by the Chinese military might, it said that China’s military modernization is ‘justified, reasonable, open, and transparent.’

While NATO assertions come amid growing US-China rivalry and military tensions in regions of the South China Sea, Himalayan border, and the Taiwan strait, China affirmed that it would keep a defensive defense policy and would not compromise its sovereignty, security and development interests.’ Furthermore, China said that it would keep a keen eye on NATO strategic and policy adjustment towards China. Lastly, into the bargain, China advised NATO to focus more on dialogue and cooperation and on working to contribute to forging stability and security. NATO General Secretary Jens Stoltenberg called allies to seek cooperation with China on matters of global concern, including climate change and natural disasters. Still, on the same note, he had also denounced Chinese actions.