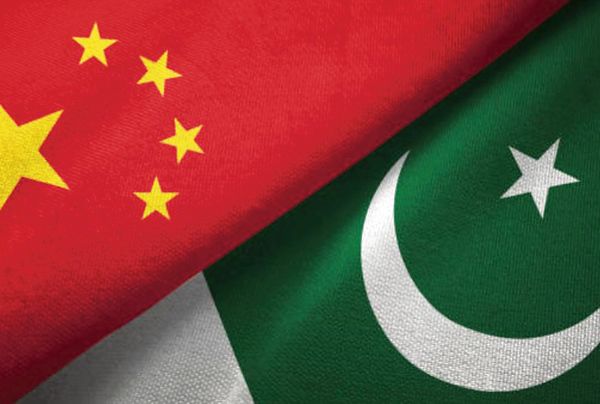 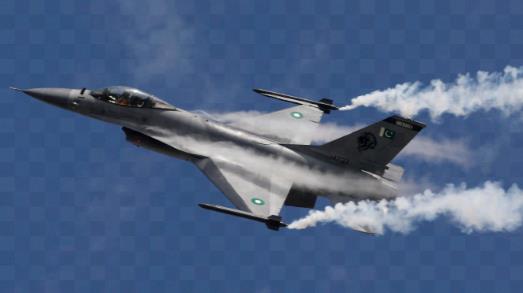 Along the Line of Actual Control (LAC), both the strategic partners, China and Pakistan, engaged in a joint military exercise in Tibet. Two main reasons have been reported for conducting these exercises. The first reason is targeting warships besides launching land attacks from the sea, and the second one is improving air defense capabilities to target enemy missiles, aircraft, or UAVs. The new thing about these exercises is that the Chinese People’s Liberation Army (PLA) has integrated its units with the air defense assets with PLA-Air Force (PLAAF) for the first time along the LAC. The Joint Drills that started in May was scheduled to end in the middle of June.

The recent exercises are being carried out at the backdrop of around one year of border clashes between China and India in Ladakh. Pakistani troops number in these exercises are not known, while from the Chinese side 3 Air defense units are participating. PLA carried out the pre-exercise training for this exercise at Sargodha, Punjab, Pakistan. The missiles used in the exercise are already in use by Pakistan. It means that a similar arsenal will be on board for PLA Navy and Pakistan Navy warships. The Indian establishment has also communicated their concerns on these exercises, declaring them a threat to their security. The security establishment of India claimed that they are fully aware of the fact that the LY-80 air defense system of China is being used in the exercises. Having a range of 150 km, it is a medium-range surface to air defense missile system.

The LY-80 missile defense system can target low and medium-range aerial targets. The other sets of missile systems being used in the exercise are Eagle anti-ship cruise missiles (known as YJ-81, C-802, and YJ-82) and SM-6. C-802 is an export version of YJ-802 anti-ship and land-attack cruise missiles with a range of 120-150 km. A fighter jet can also be used to fire C-802 anti-ship cruise missiles. Having several water bodies and lakes, Tibet has been used for targeting dummy ships. The People’s Liberation Army has also changed the defense tactics at the Line of Actual Control (LAC). In the western theatre (Xinjiang and Tibet), the PLA air defense units formed a combined air defense control system. In addition, 10 PLA units in the western theatre have been integrated for sharing inputs on combat readiness and early warning systems.